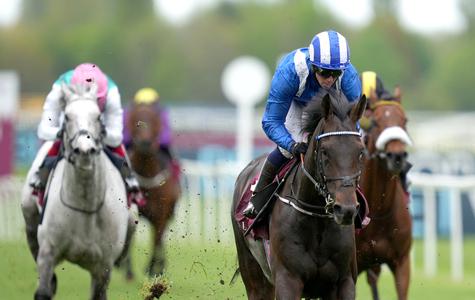 Al Aasy makes it look easy as he cruises to victory under a motionless @JimCrowley1978 in the Al Rayyan Stakes ??

An amazing win for the William Haggas yard ?? pic.twitter.com/NjzRnSiWDW

Sent off the 10/11 favourite for the Group 3 following a similarly impressive display in the John Porter earlier in the year, the four-year-old faced stiffer opposition this time.

Last year’s Dante winner Thunderous and 2019 St Leger winner Logician were among the opposition – but Jim Crowley did not move in the saddle as the William Haggas-trained colt breezed to a four-length success.

Thunderous chased him home, but the winning distance could easily have been doubled.

“He won very well. He settled well and won very well and I can’t really say more than that, as he looks like that at home – he’s a talented horse,” said Haggas, who has never hidden his admiration for his charge.

“He’s done well this year and we’ll find out in the Coronation Cup – as that is where he is going next – how good he is.

“They never get quick ground at Epsom and we’ve got one in the Derby (Mohaafeth) that needs it quick and it is bound to rain for him – if it does that will suit Al Aasy.

“He didn’t surprise me. We were really gutted with him in the Gordon Stakes last year, but that race was a mess and the ground was very quick.

“He’s talented and is in everything we could possibly put him in. We’ll put him in the Arc, but there’s a long way to go before then.

“I’d fancy coming back to 10 (furlongs) with him, but I’m not sure. He’s pretty good at a mile and a half and there are some pretty nice races at that trip, starting with Epsom and then Ascot in the summer (King George).

“If he’s going to run in the Arc he’ll need a break at some stage. I wasn’t going to run him today, I was going to go straight to Epsom, but he needed a race as he was too well.

“He’s a very enthusiastic horse, but the good thing is in both races this year he’s dropped the bridle. Jim is getting his confidence in him now which we’ve always had, but he – quite rightly – had lost a bit after Goodwood.”

Crowley was equally as impressed and said: “He’s a monster of a horse, I just had a double handful throughout.

“He’s a bit of a handful and I think that is why William wanted to give him another race, but he gave me a great ride – he sort of dragged me to the front.

“You don’t get many horses give you that sort of feel. He appreciated the cut in the ground, but hopefully he hasn’t stopped improving.

“We’ll see where we go from Epsom.” 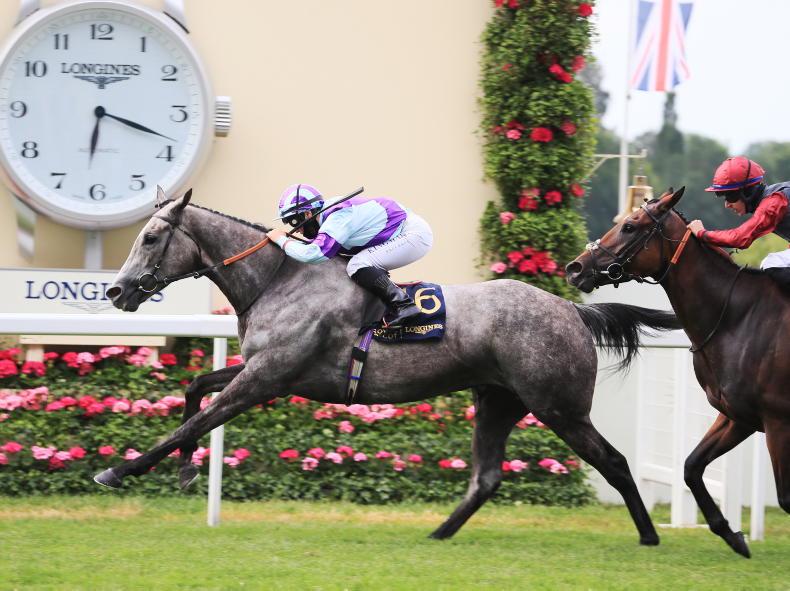 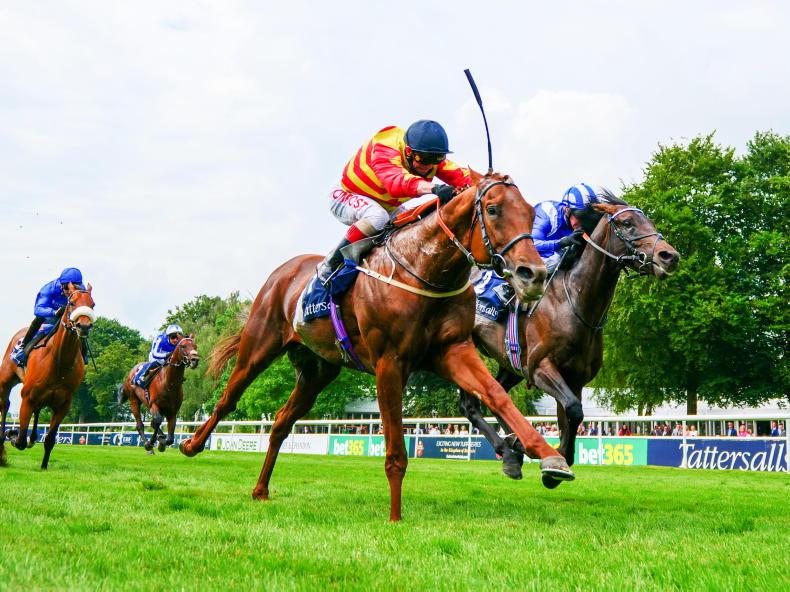