Title: VIDEO: 'A Case Of You will run a huge race' 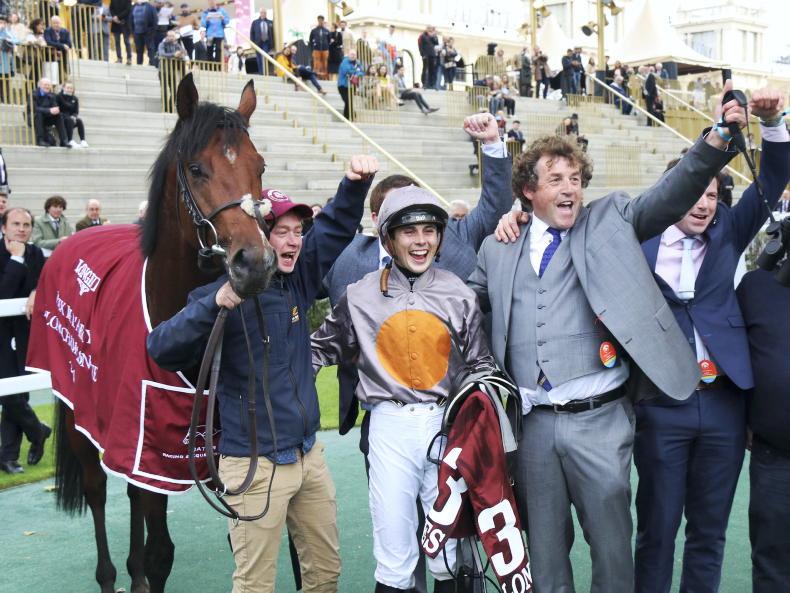 A Case Of You secured his starting position and fees paid into this year’s $1 million Breeders’ Cup Turf Sprint through the Breeders’ Cup Challenge Series when landing the Prix de l'Abbaye at ParisLongchamp on October 3rd.

Runner-up by half a length in the Derrinstown Stud Flying Five Stakes at the Curragh in September, narrowly missing out on a “Win And You’re In”, the three-year-old struck late under jockey Ronan Whelan to land the French five-furlong dash, the son of Hot Streak vindicating connections decision to supplement for the Paris showdown.

McGuinness said: “Straight after the Flying Five we said we had to go to France. It wasn’t a case that you had to put your hand in your pocket. He’d earned his money to go there and we decided that we had to go. It was either it [Abbaye] or Ascot. We felt if Ascot go very heavy it would be a real testing slog, so we decided to supplement him for France, even though that was sharp.”

The French victory provided McGuinness with his biggest career win to date, A Case Of You winning by a short head under a late drive, but his trainer admits that there were a few tense moments until the final result was called.

“There was somebody standing beside me in the stands who thought I had gone mad. The last half a furlong I knew he was coming. I came off the stands and thought I hope it’s not another second in a Group 1, because after being second in the Flying Five I thought will I ever be that close again. It was a long minute or so before it was called. The joy and the celebrations after it though was unbelievable.”

The Irish handler will now aim his sprinting star at the Breeders’ Cup after securing a “Win And You’re In” fees paid position in the Turf Sprint.

“We did think of the Breeders’ Cup after the Flying Five, a “Win And You’re In”, and it was pity we were only second,” said McGuinness.

He added: “He’s only had three races since June. Once we were told we’re a “Win And You’re In” – it was a no brainer for us. It’s a great thrill for us to have a horse to go there. It’s brilliant for us to get out there and see what it’s all about.”

A Case Of You is yet to race on quick ground, winning his sole Group 1 on ground listed as heavy, but connections believe he should handle the conditions at Del Mar.

“They tell me it’s not flint-hard. It’s quick but there is lovely sponge in the surface out there [Del Mar]. The ground in the Flying Five wasn’t slow that day, he handled it well, and I think he’ll handle it. He handles soft ground, but I think he’ll be better on nice ground.

“I think if the horse produces what he is capable of doing, it will take a good horse to beat him,” added McGuinness.

“I think the draw is key. We’d love a low draw which would be massive help to him. I’d be confident that he’s going to run a huge race out there.” 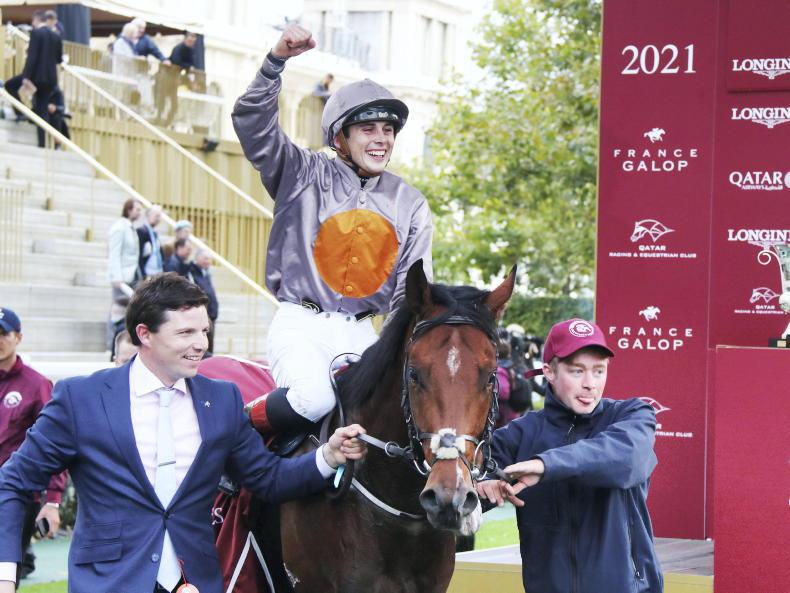 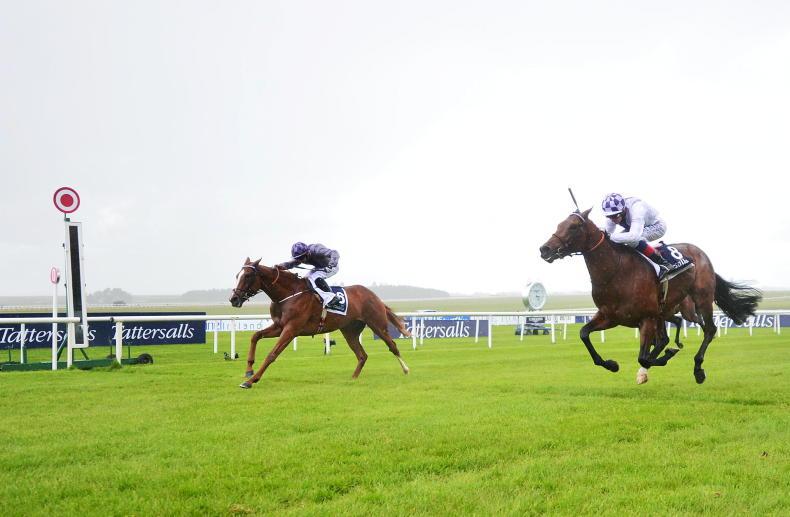 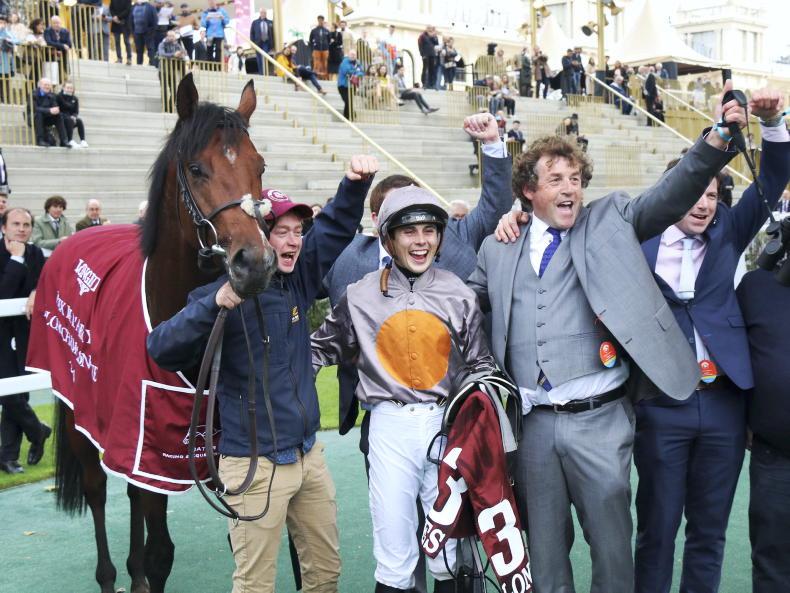 FRANCE: A Case Of You snatches Abbaye for Ado
The three-year-old colt got up in the last stride under Gary Devlin for a first Grojup 1 for Gary Devlin and Ado McGuinness