Just one final step...
You must confirm your email address by clicking on the link we’ve sent to your email address.
You are only one short step away from reading 5 free Field+ articles.
Victorious Ireland land second Longines FEI Nations Cup of the weekend

THE Irish show jumping team have won their second Longines FEI Nations Cup in the space of 48 hours, after they scored a comprehensive victory at Langley, in British Colombia, Canada, on Sunday night.

Ireland came out on top in Friday’s Nations Cup at Lisbon in Portugal under manager Taylor Vard, and tonight it was Michael Blake who managed another Irish team to victory at a rain-soaked Canadian venue.

Kilkenny’s Richie Moloney got Ireland off to the perfect start in the opening round when jumping clear with Carrabis Z, owned by Equinimity LLC.

This left Ireland well in front at the halfway stage on just two time faults and with an 11 fault advantage over Canada in second.

Moloney completed a foot-perfect double clear when first out for Blake’s team in the second round, before Cournane and Dino came home with nine faults second time out.

Coyle and the Ariel Grange owned Cita returned to deliver an excellent clear jumping round adding just a time fault second time out, meaning Conor Swail didn’t need to jump as Ireland could not be beaten.

Ireland finished on a two round of total of 12 faults with the home team from Canada second on 18 faults, while Mexico finished third on 25. USA finished fourth and Brazil fifth.

Langley was hosting the last of three qualifying rounds in the North and Central America Longines FEI Nations Cup Series and the result means Canada and USA have claimed the two qualifying places on offer for the 2018 Nations Cup World Final in Barcelona.

As Ireland are a European Division 1 team they were not eligible for Nations Cup points in Langley. Ireland’s next points-scoring round in Europe will come at Falsterbo in Sweden on July 15th. 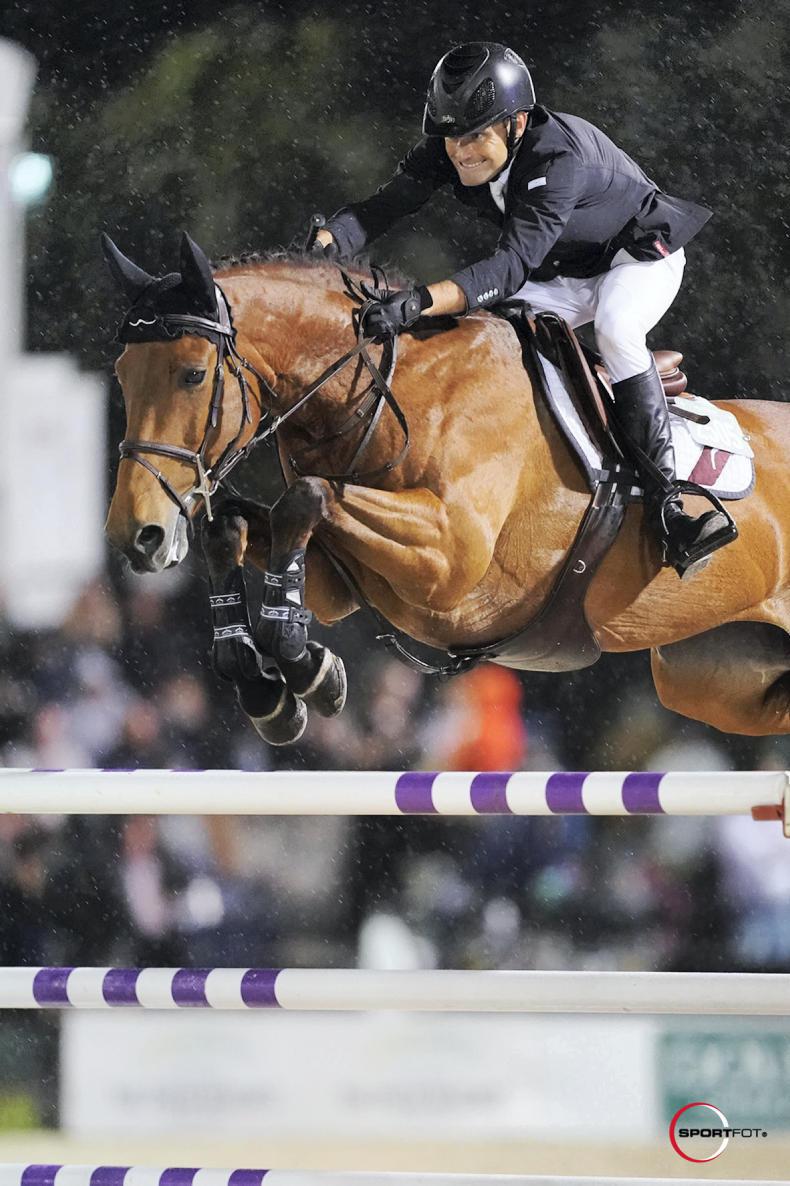