Just one final step...
You must confirm your email address by clicking on the link we’ve sent to your email address.
You are only one short step away from reading 5 free Field+ articles.
Tregoning eyeing run before Sussex Stakes for Mohaather

MARCUS Tregoning may seek to give Mohaather an outing in slightly lesser company before returning to the top level after his unfortunate run at Royal Ascot.

The four-year-old finished seventh, beaten five lengths by Circus Maximus, after enduring a troubled passage in the Queen Anne Stakes.

Tregoning will now work towards next month’s Sussex Stakes at Goodwood with his stable star, but would like to slot in another run before having a crack at the July 29th feature.

He said: “What we want to do with Mohaather is give him a run somewhere, possibly Newmarket, before heading for the Sussex Stakes. We are keen to get a race in before it.

“He has no penalties, so we could look for a Group 3, and hopefully the spacing is right so he can run at Goodwood.

“It’s going to be harder now, though, because he’ll have to take on the three-year-olds – that’s a different challenge.

“We’ve always got the option of travelling to France if we want. We think he’s a nice horse, and hopefully he’ll prove it yet.” 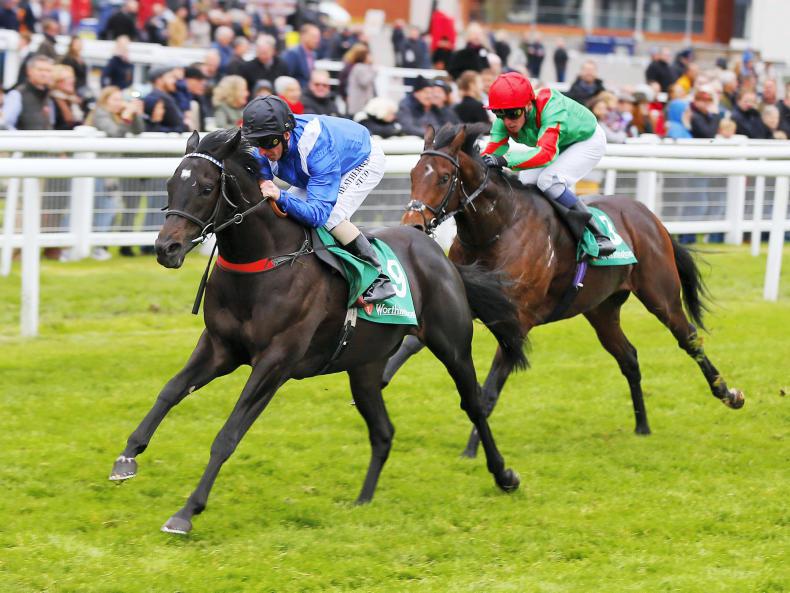