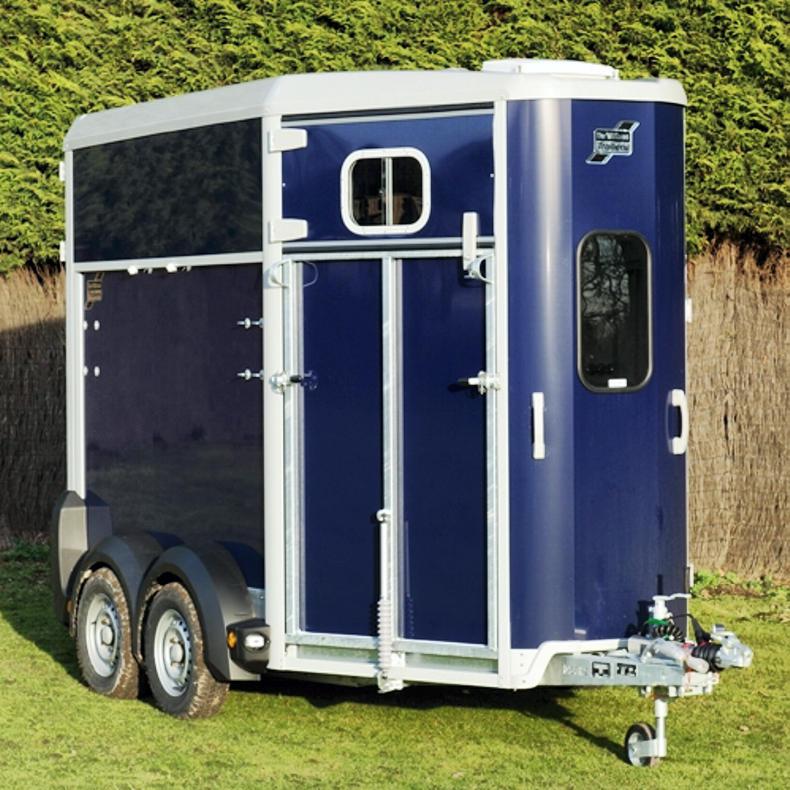 The 511 Ifor William trailer is available at West Wood Trailers

WEST Wood Trailers in Naas, Co Kildare have built their way up to become one of Ireland’s leading horsebox and agricultural retailers. It was first established in 1958 by Samuel Cole who made the first trailer with an all- timber chassis and timber frame. When neighbours and friends saw the trailer, they asked Cole if he would sell the trailer to them, this sparked an interest and he began to make trailers for resale.

Between 1960 and 1966, the timber chassis was replaced with an all-steel chassis and frame, finished with timber sheeting. Over this period, new models were developed including a single beast livestock trailer.

The location of West Wood Trailers’ helped the growth of the business. Being surrounded by many stud farms, horse trainers and breeders, it was a natural progression to develop a range of horse trailers.

In 1968 the first hand crafted West Wood horsebox was designed and manufactured.

The year of 1969 saw the official launch of West Wood Horseboxes in the Irish market at the Royal Dublin Horse Show where they were so well received that six horseboxes were sold that week.

This was the birth of West Wood Trailers which has been a success story, spanning over four decades.

West Wood Trailers was appointed distributor for Ifor Williams Trailers in the Republic of Ireland and this partnership has strengthened over the years.

Together, they have become a household name in the industry.

West Wood Trailers prides itself in offering customers top-quality trailers and an after-sales service of the highest standard.

It is suitable for carrying two horses up to 16.2hh. The HB506 models features a pair of side windows and a larger front inspection window, allowing more daylight into the trailer. 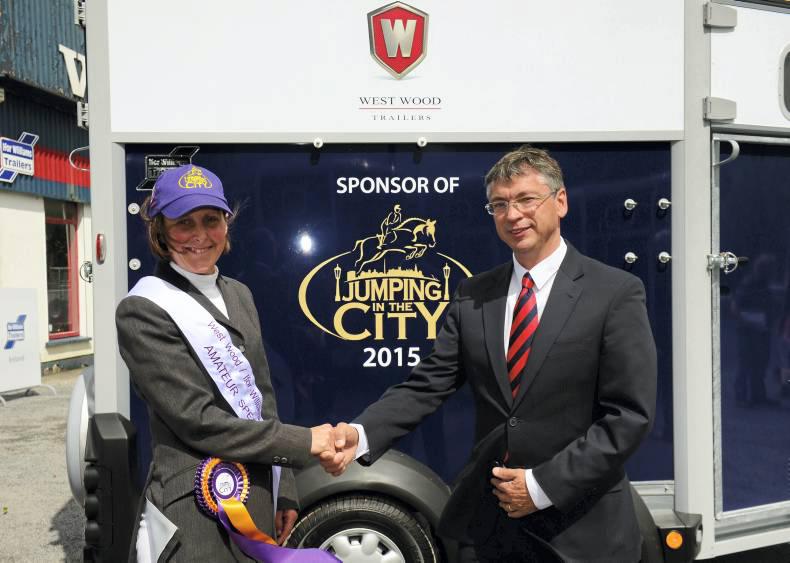 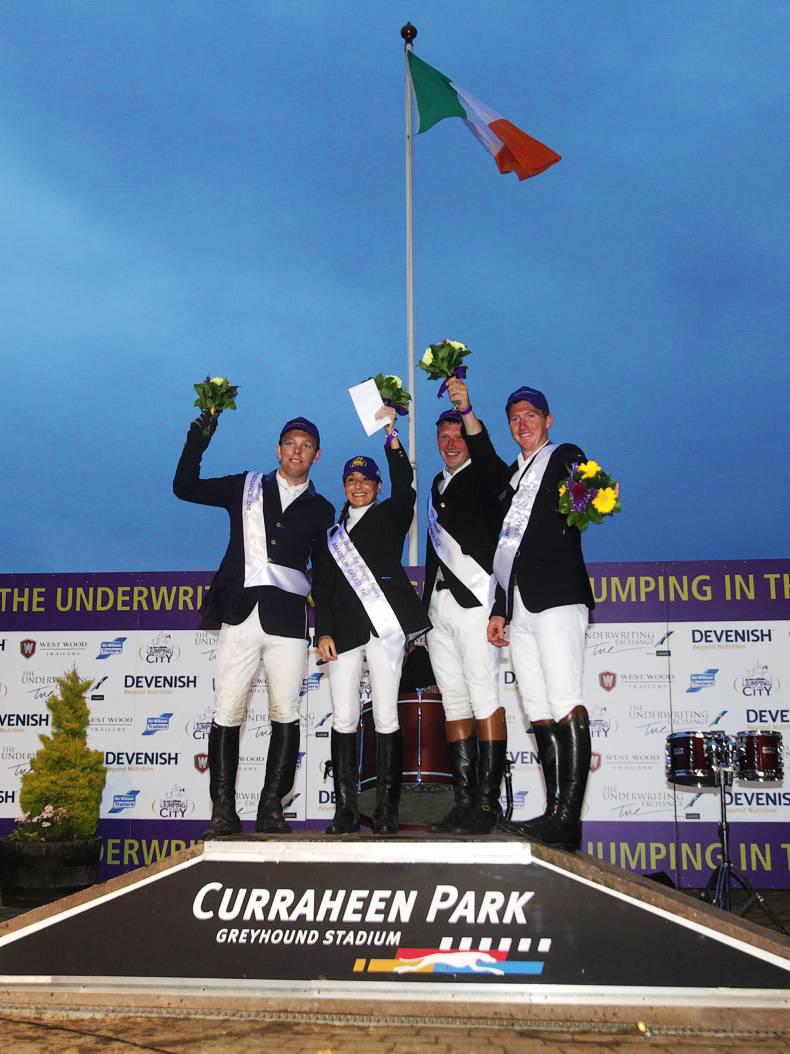 Butler sees off Twomey's challenge
The second round of Jumping in the City attracted more than 2,000 spectators keen to see international riders Billy Twomey and Cian O'Connor compete alongside local amateurs 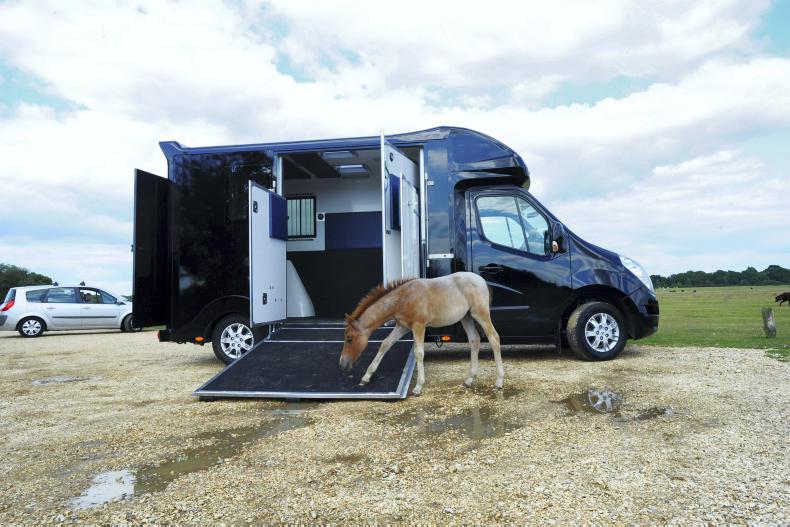 Jennifer Micklem Diamond
TRANSPORT FEATURE 2019: Safety first for all aspects of equine transport
10-page special feature explaining what you need to know about transporting your horse, whether you are going down the road or around the world 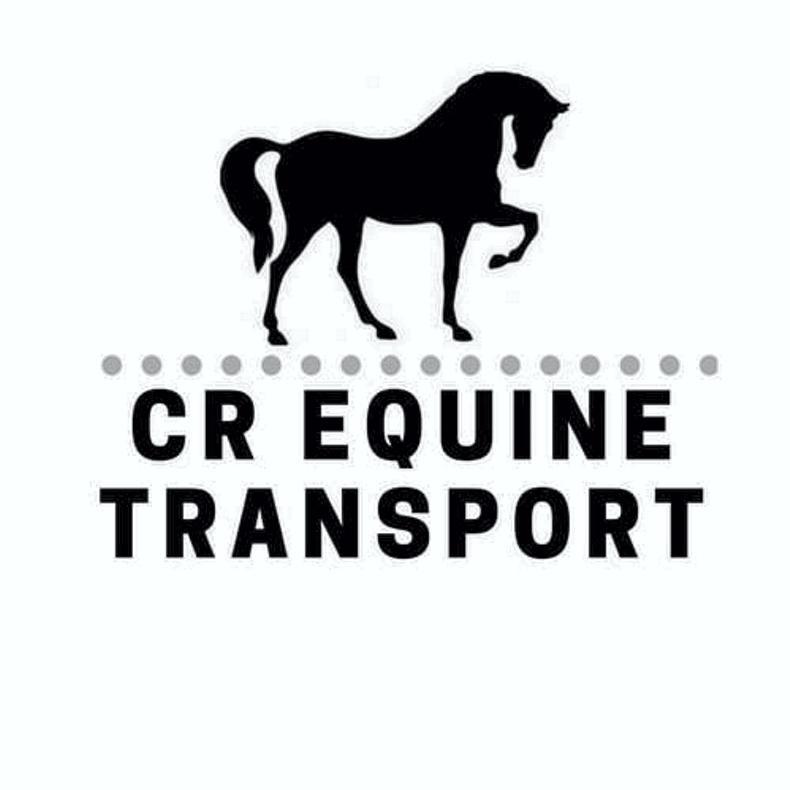