Title: TRAMORE FRIDAY: Punters cheer for Ya Boy Ya 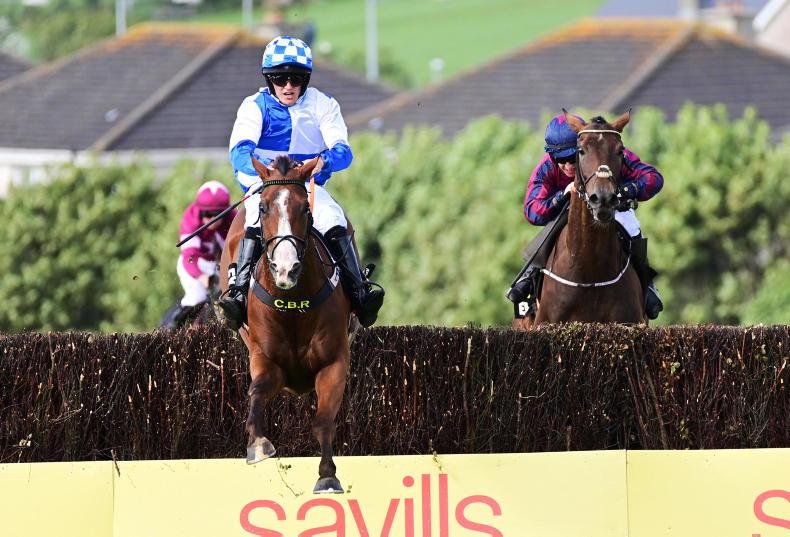 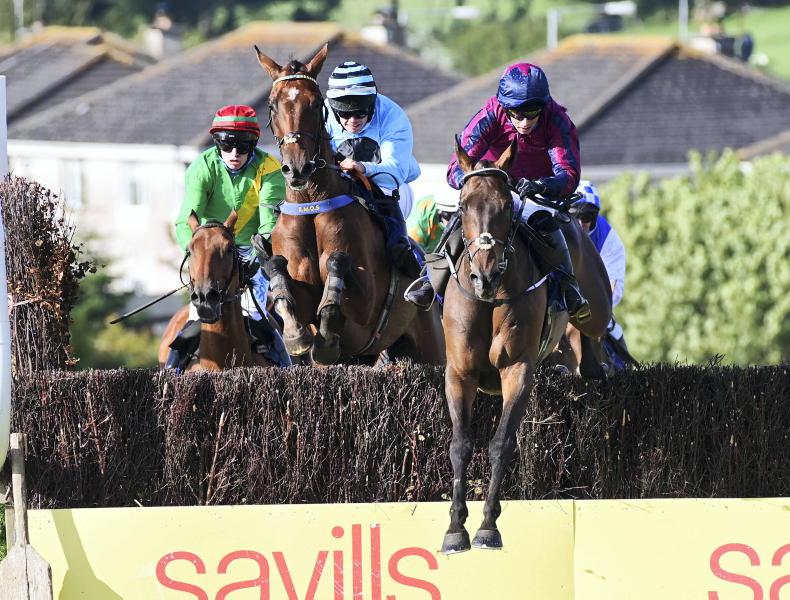 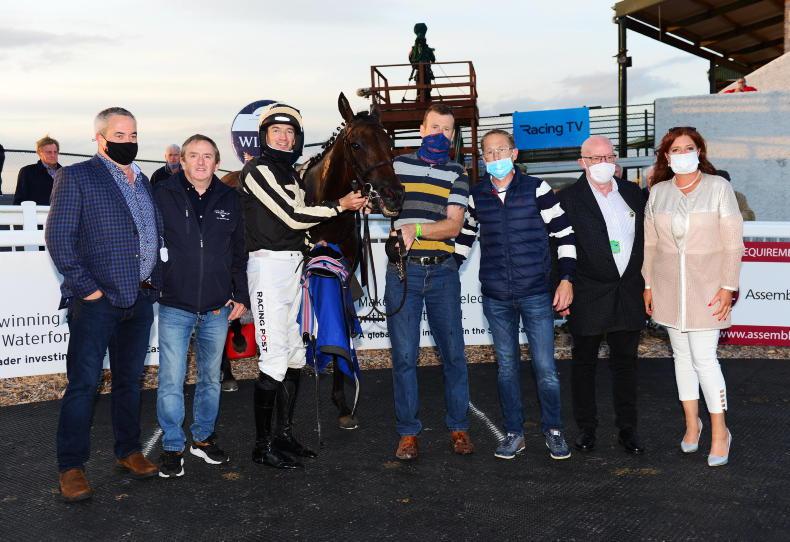 THERE were a few reversals in between but the second day of the four-day Tramore Festival began and ended well for favourite backers and Ya Boy Ya got them off to a great start when winning at this meeting for the second year in succession in the EY Chase.

The 128-rated Colin Bowe inmate and his regular partner James Kenny, who has now won two points and four races on the track on the seven-year-old, were going easily when moving to the head of the field before two out.