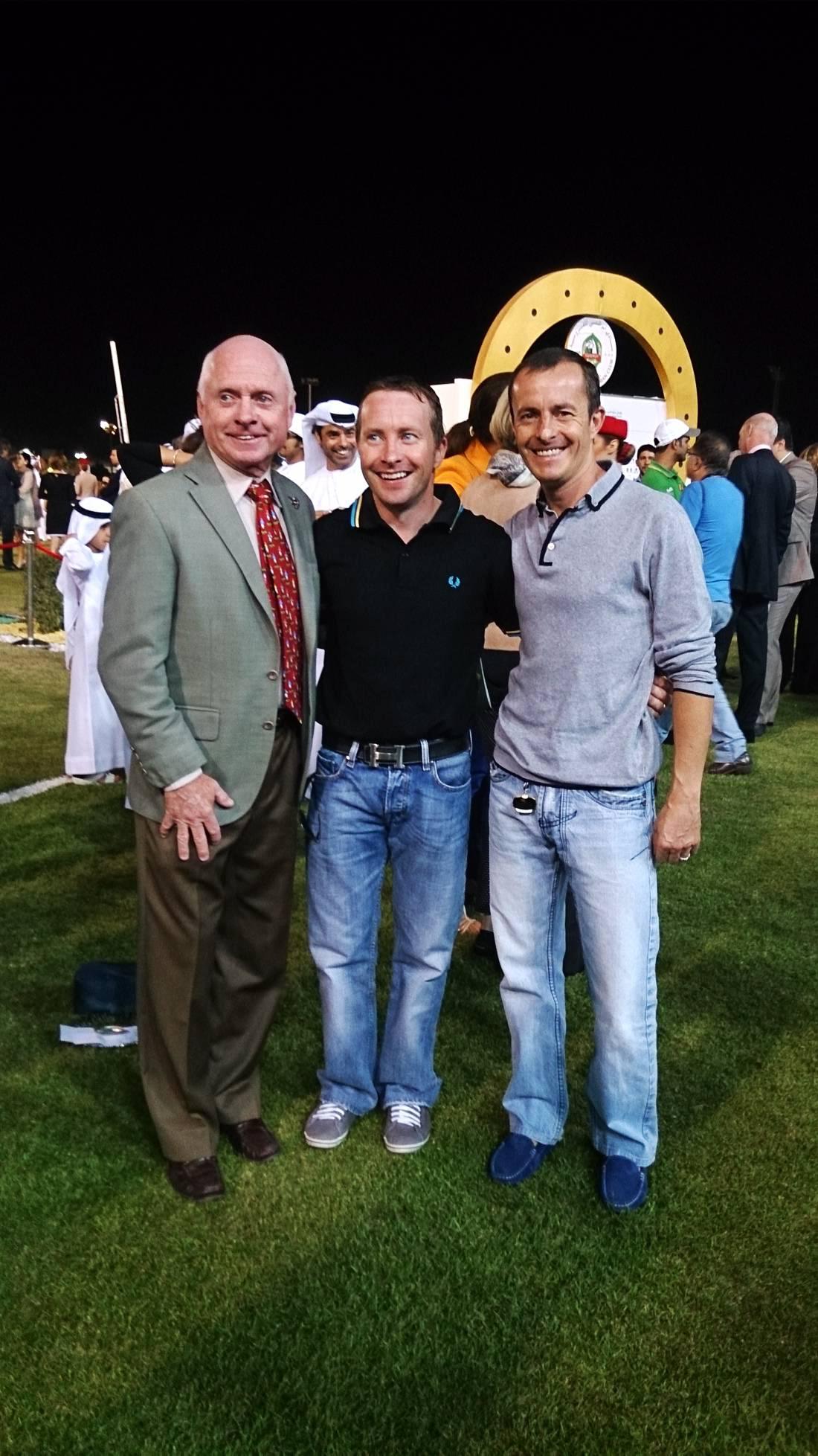 ABU Dhabi was the capital of the horse racing world for a few days last week as it played host to more than 500 guests from 56 countries as part of the Global Arabian Horse Racing Festival and it proved to be a productive event full of networking opportunities for all involved.

Held under the auspices of HH Sheikh Mansoor Bin Zayed All Nahyan, a two-day conference on education and training in the racing industry formed the centre-piece of a five-day festival which included the finals of an international apprentice series plus the IFAHR Ladies World Championship and some events to promote the racing of Arabian-bred horses. 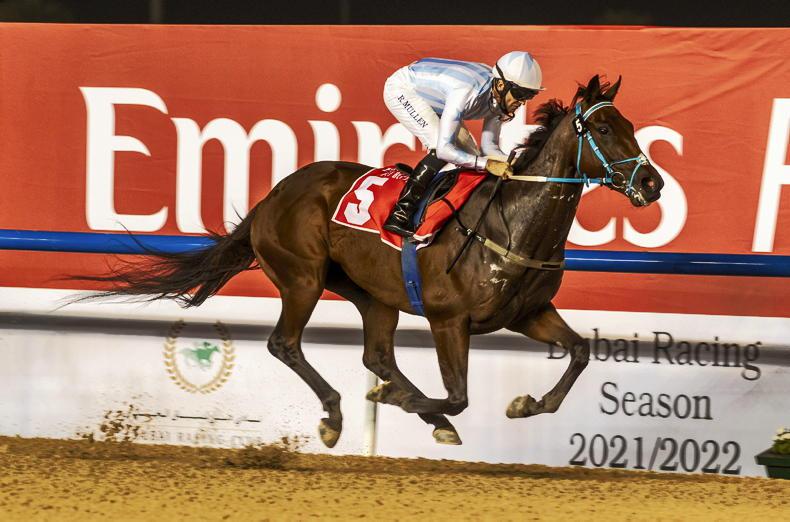 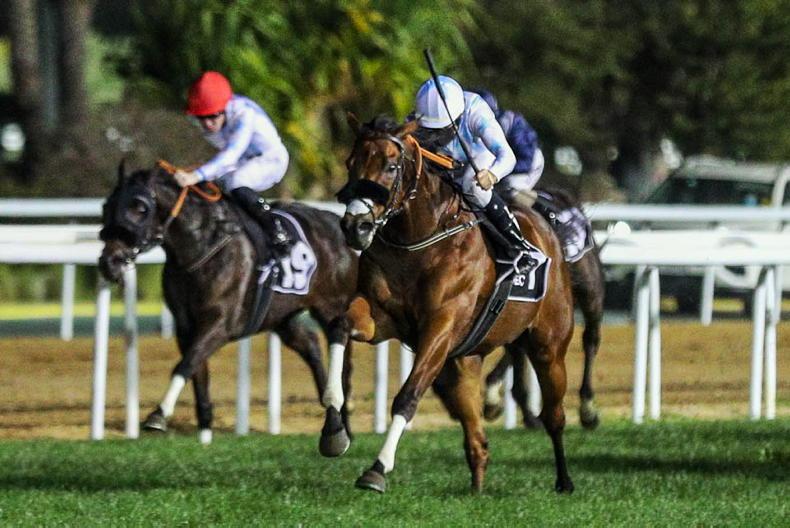 UAE: Notable President Cup double for Mullen
Leo Powell reports on a stakes win for the Irish-bred Medahim, a son of Kodiac 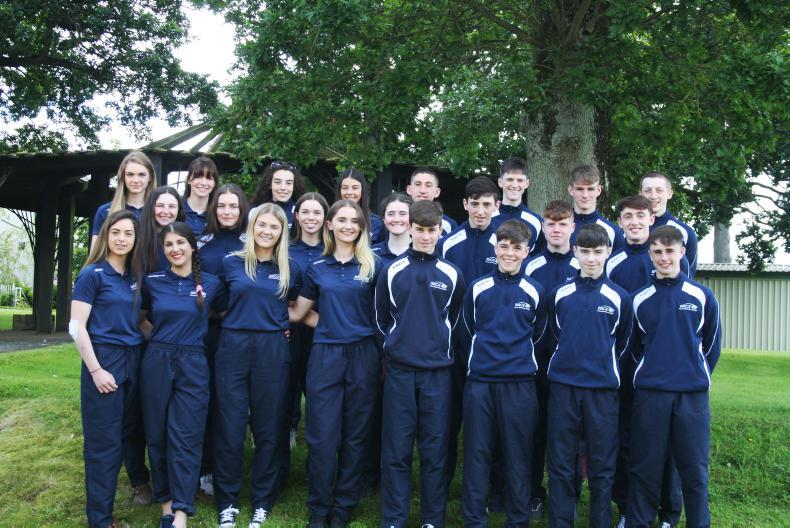 RACE ACADEMY: Next generation of jockeys graduate from RACE
The majority of the 23-strong group who graduated from the Trainee Jockey programme at RACE are set to move straight into employment 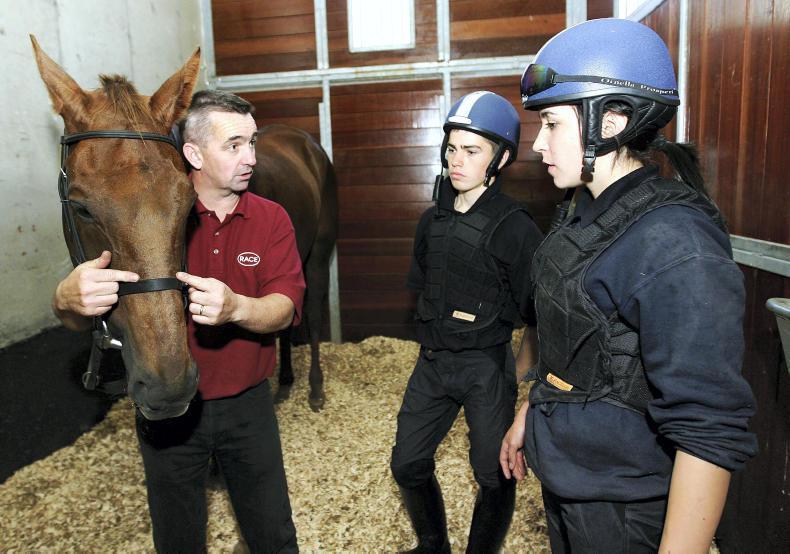 RACE ACADEMY: Buzzing campus as everyone comes together
RACE director Keith Rowe provides the latest update from a busy campus