Just one final step...
You must confirm your email address by clicking on the link we’ve sent to your email address.
You are only one short step away from reading 5 free Field+ articles.
TOKYO: Olympic dressage in pictures

TOKYO: Olympic dressage in pictures
By Judith Faherty on 28 July 2021
We look back at some of the best moments, pictures and quotes of the dressage competition in Tokyo WE DID IT! The 2020 Olympic dressage champion Jessica von Bredow-Werndl at the Tokyo 2020 Olympic Games. “I’m so pleased with Dalera. She gave her whole heart for me and was amazing,” said the Olympic debutante after winning individual gold on a score of 91.73%. It was the first time the pair broke the 90% barrier dancing to music from La La Land. We are guessing Jessica von Bredow-Werndl will sleep with her two gold medals tonight! After winning individual bronze, Charlotte Dujardin became the most decorated British female Olympian with six medals – three gold, one silver and two bronze. “That’s pretty cool isn’t it. It’s unbelievable. I feel so lucky to have come away with this and I’m honoured to be here to represent my country,” the 2012 and 2016 gold medal winner said. Of her 10-year-old partner Gio (known as Pumpkin), she said: “I just love him, he’s such a little pocket rocket. He might be small, but he’s definitely mighty – he’s got a powerful engine in him. You could stand there and kiss his face all day, he just loves it. People keep stopping in the stables because he’s got the sort of face where everyone wants to look at him and pat him. He’s just adorable. He’s a lovely, lovely horse – such a cheeky little character, but so loving at the same time.” Germany's Isabell Werth and Bella Rose 2 earned team gold and individual silver. Werth is the most decorated equestrian athlete of all time with 12 medals. “Sometimes you have the last point to win, and sometimes not. It’s a sport and that’s what I enjoy,” said Werth, who shouted “what a horse” while pointing to Bella Rose when exiting the arena. It was the first time that Bella Rose 2 has been beaten in international competition since 2014. Ireland's Heike Holstein was competing at her fourth Olympic Games with her home-bred mare Sambuca. “I am really pleased with her. I really enjoyed it," she said after scoring 68.43% in the Grand Prix. This was the Games of new horses and a number of beautiful 10 and 11-year-olds impressed, including Gio (Charlotte Dujardin) and Bohemian (Catherine Dufour). However, the standout for me, at just nine years old, was Edward Gal’s nine-year-old stallion Total US (pictured above). By the great Totilas who took the world of dressage to new heights 10 years ago with Gal in the saddle, the stunning black stallion had only been to four international shows in his life before Tokyo. Future medals look certain. USA's Sabine Schut-Kery and Sanceo are perhaps the breakout combination of the Games. A stunning performance in the Grand Prix Special catapulted the USA to a team silver medal. A score of 84.30% in the Freestyle left them fifth individually.

German-born, Sabine lives in California’s Napa Valley and she began her equestrian career performing in exhibitions across Europe with Friesian and Andalusian horses. She’s had Sanceo since he was three years old, “and it’s so special to have him now at the pinnacle of the Olympics representing my country!" the 52-year-old Olympic first-timer said. Denmark's Catherine Dufour punches the air after her Freestyle test with Bohemian. They finished fourth individually on 87.50% 25-year-old Lottie Fry made her Olympic debut with the stunning 12-year-old stallion Everdale. "I’ve been riding him since he was seven and he’s now 12. I’ve done Young Riders with him and U25 Grand Prix and he’s moved up to Senior Grand Prix in 2019 so we’ve really grown up together and built a really good partnership. He’s fun to ride and I love every day riding him.”

Lottie's late mother Laura was on the British team with Carl Hester back in 1992. "I think it’s really special to be on a team with him when he was also on a team with my mum in 1992,” the Dutch-based rider said. 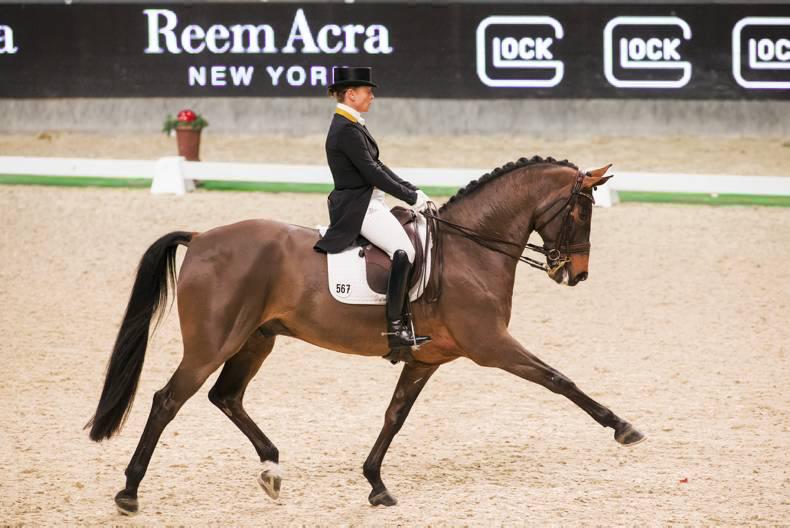 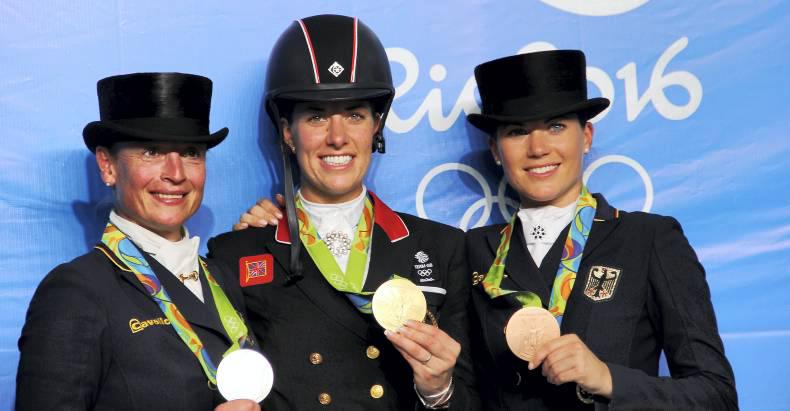 Other disciplines
The golden girl Dujardin, retirement for Valegro and Reynolds’ ambition
By Susan Finnerty on 15 August 2016
Free 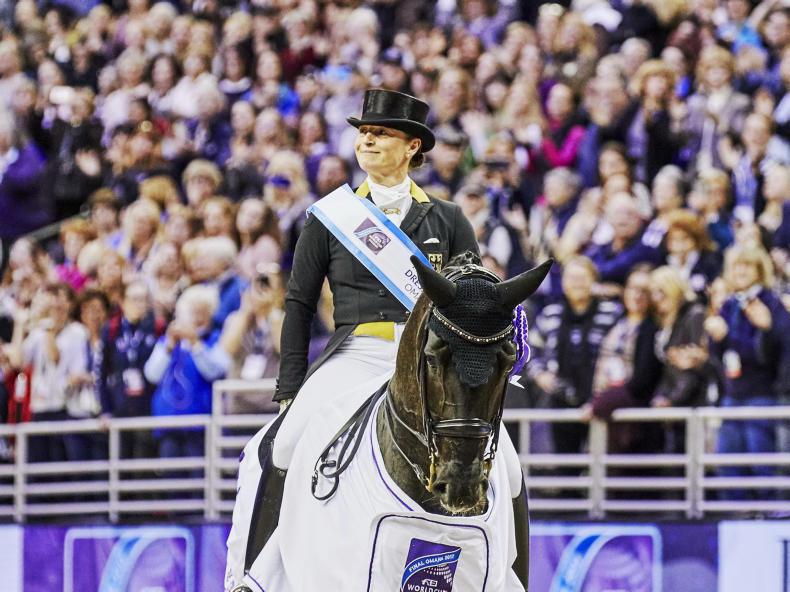