Just one final step...
You must confirm your email address by clicking on the link we’ve sent to your email address.
You are only one short step away from reading 5 free Field+ articles.
TOKYO EVENTING: Will history repeat itself?

TOKYO EVENTING: Will history repeat itself?
By Susan Finnerty on 02 August 2021
Carol Hickey, daughter of the late breeder of Ballaghmor Class, is hoping for a Clare double at the Olympics

SEVENTEEN years after the West Clare-bred Shear L’Eau won an individual gold medal at the Athens Olympics with Leslie Law (GB), another Irish-bred grey is on the edge of matching that feat in Tokyo.

And although the Noel Hickey-bred Ballaghmor Class, in the lead after a superlative cross-country round with Oliver Townend (GB), is officially listed as bred in Co Limerick, his breeder’s daughter Carol is adamant her late father classed himself as a Clareman. “He was born in Ennistymon and would never say he was from Limerick but was 100% a Clareman! I cannot emphasise how much of a proud Clareman he was and a massive, massive GAA fan. My uncle Peadar used to send the Clare Champion to my dad [who worked in England at that time] and he’d record the games on the radio on a cassette recorder and send the tape over to him.

Oliver Townend has joined Loughnane on that pedestal. He and Ballaghmor Class, the top-ranked Irish Sport Horse in the Hippomundo global rankings, have won five-star events at Burghley (2017) and most recently, Kentucky this spring.

“To think the two of them coming together for Tokyo – the son of a milkman from Yorkshire and a horse born in a haybarn in Co Limerick - and to have the whole world looking at them, it’s absolutely amazing. It’s just the best story. In every interview Oliver doesn’t talk about himself, he just says ‘Thomas’ is special,” said Carol, who lives in Colchester on the Essex-Suffolk border. Carol on a visit to her father Noel Hickey, a proud Clareman and 'GAA fanatic!"

Her father later returned to live in Brittas, Co Limerick, having emigrated to work in England. “Growing up, the family were farming people, they would always have had horses. Dad lived in the most beautiful whitewashed cottage with that haybarn and yard behind it,” his daughter explained. Amongst a couple of broodmares owned by Noel, was Kilderry Place, the dam of Ballaghmor Class.

Foaled in 1990, her pedigree remains a mystery. “I’ve no idea where he got her or how she was bred. My dad was an avid record keeper and would have written everything down, I’ll look again to see if I can find out more.”

What is known from the Irish Horse Register Online records is that she bred three colt foals in a row by Gerry’s Clover (2005), Tjipke (2006) and then Courage II in 2007, when the Tokyo grey was foaled.

Townend’s double gold medal contender – the British team also hold the lead in the team standings – is by Kedrah House Stud’s late Holsteiner stallion. His Games selection makes him the fourth Olympic horse produced by the late Holsteiner stallion after the Rio trio of Cooley Rorkes Drift, Ringwood Sky Boy and The Duke Of Cavan.

Carol has received two Horse Sport Ireland breeders awards (2018, 2019) on behalf of her father, who passed away in 2014. She follows Ballaghmor Class and Townend’s career closely. “I went to Burghley in 2019 to see him with my partner Colin Lloyd.” Like Townend, (the current FEI top-ranked event rider), Lloyd, a now-retired professional darts player, was also ranked number one in the world.

“We saw Ballaghmor Class and Oliver in the distance in the warm-up but I didn’t want to disturb him [Oliver] or go into their headspace when they were getting ready. He was standing just six feet away from us at one point and you just think my dad bred that beautiful horse.”

The locals she met in supermarket queues or out on walks are well aware of the Irish grey’s presence at Tokyo. “I tell everyone I meet about the horse going to the Olympics. Even last night, I was watching it and thinking ‘is this real?’ It’s a fairytale story where he came from. Your heart is in your mouth watching and then when you see about 10 people around the horse afterwards, you realise this isn’t just about Oliver, there’s so many people involved.”

Her father would watch and listen to Clare hurling games with “both the telly and radio on.” Carol plans to tune in again to see if history will be made. “I work in a land agent office but I’m working from home tomorrow!”

“My dad, bless him, had a triple bypass in 2006 [the year before Ballaghmor Class was foaled] but I remember that he knew this foal was good.”

“He was a massive character and the proudest Clareman. Would it [Tokyo gold] be better than Clare winning an All Ireland final to him? .. we were thinking about this over the weekend and yes, it would. He was a GAA fanatic but that’s how much this would have meant to him.” 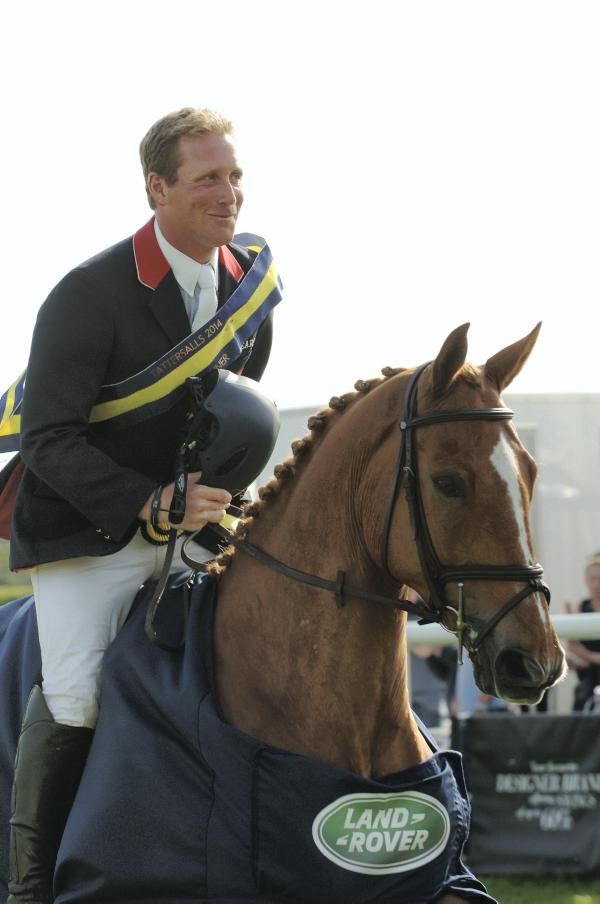 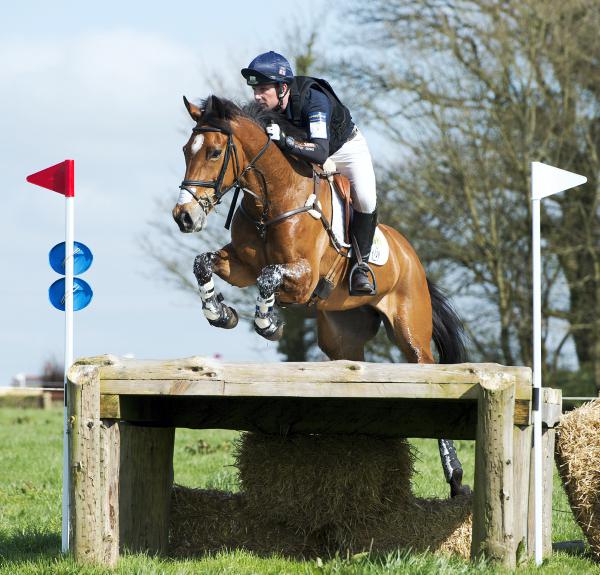 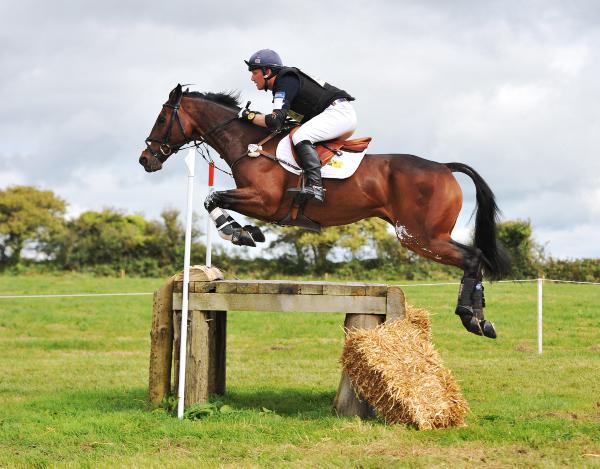