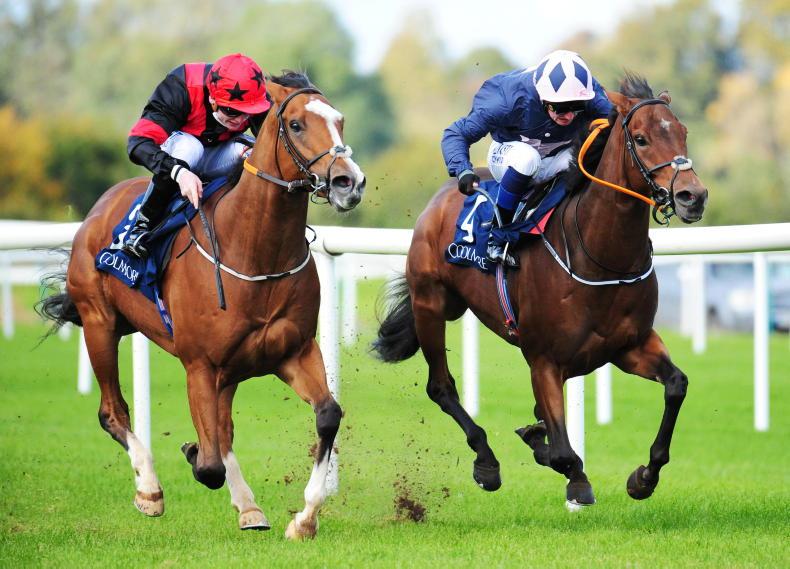 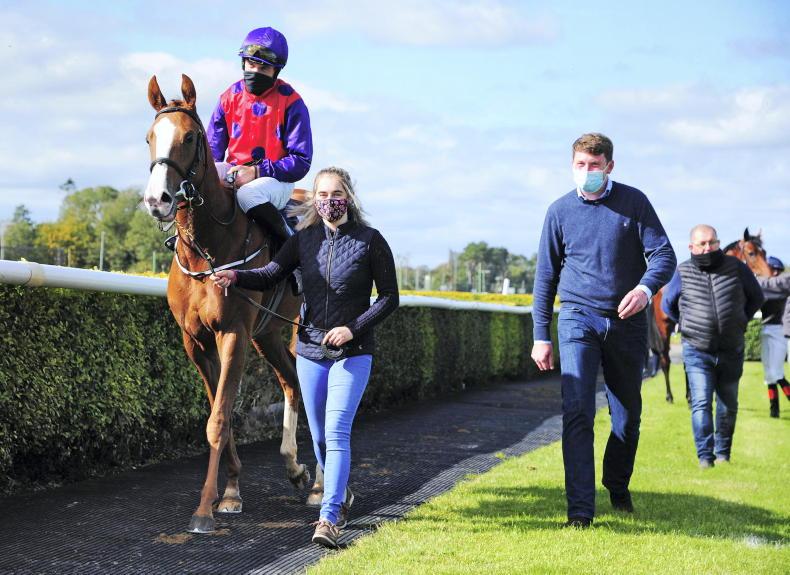 A second Group 3 winner for both McGuinness and star apprentice Gavin Ryan, this Dooley Thoroughbreds, Shamrock Thoroughbreds and Bart O’Sullivan-owned four-year-old was adding further lustre to a season that had already yielded a premier handicap win at Galway and a listed success at Cork.