The Aidan O’Brien-trained colt turned in some fast closing sectionals in the Levmoss, but he faces a fierce competitor in Stradivarius in the Gold Cup 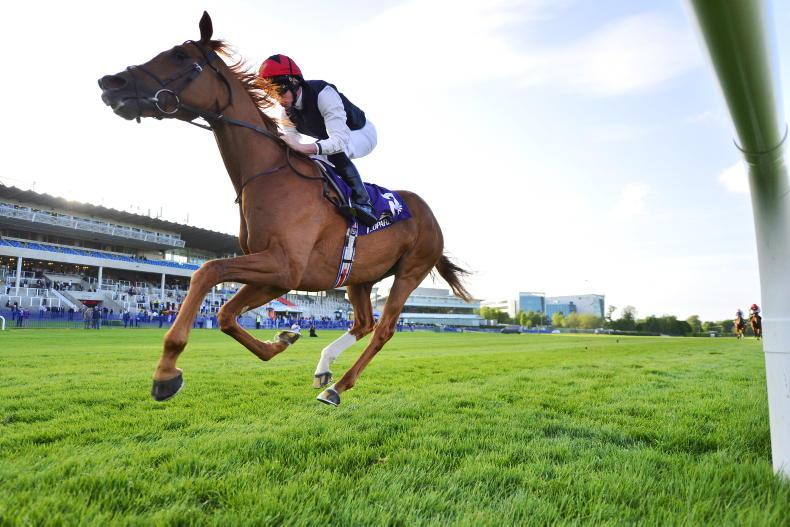 ROYAL Ascot aspirant Kyprios (108+) justified his extremely prohibitive odds to run out an impressive winner of the Group 3 Saval Beg Levmoss Stakes last Friday, and in doing so put himself in line for a tilt at the Ascot Gold Cup next month.

Ryan Moore wasted little time from the stalls as he asked the son of Galileo to command the race from the outset and, while the time figure he posted is at the lower end of the scale for a Gold Cup contender, his closing sectionals suggest further improvement is on the cards.

The Aidan O’Brien-trained colt covered the ground from the three-furlong marker in 35.81secs in winning by 14 lengths with the next quickest sectional clocked by The Names Jock (78+), who took advantage of the slow early pace in the concluding race to post 36.92secs for the same distance of the ground.

A further comparison with the truly-run races won by Supagirl and Dame Rapide (82+) show the Ballydoyle colt’s closing sectional in an even better light as he was 2.7secs and 3.1secs faster respectively.

However, in a week where Stradivarius confirmed his well-being at the age of eight with a much quicker time-figure, Kyprios is now rated a best price 4/1 for the Royal meeting showpiece which I have to say makes very little appeal on this performance.

Alfred Munnings (76+) opened the card with a racecourse debut win in the seven-furlong maiden and, although Aidan O’Brien’s colt impressed visually, the clock showed the time to be the slowest on the card. The son of Dubawi stopped the clock for his closing sectional at 37.14secs to illustrate he is very likely to improve although Friday’s contest is readily dismissed.

There appeared to be an advantage to racing prominently at the Dublin track on Friday as Rosie Rock (80) and Supagirl (82) won their contests after racing on the speed.

There was nothing to choose between the pair through the closing stages as they both clocked 35.85secs for the final three furlongs with the fillies slightly faster overall. Bobby K (75) came out of the pack to finish third to Rosie Rock and should be considered for a similar contest while the eyecatcher in the fillies handicap was Arctic Blaze (77) who was alone in making ground from midfield.

Manbehindthemoney (82+) can rate higher than his win in the median auction maiden as he defied the widest draw in the field of 11 and was tenacious in reeling in the front-running pair Free To Party (82) and Paris Peacock (82). Andy Oliver’s colt clocked 37.53secs for his closing sectional which compared favourably with the handicap winners on the evening. 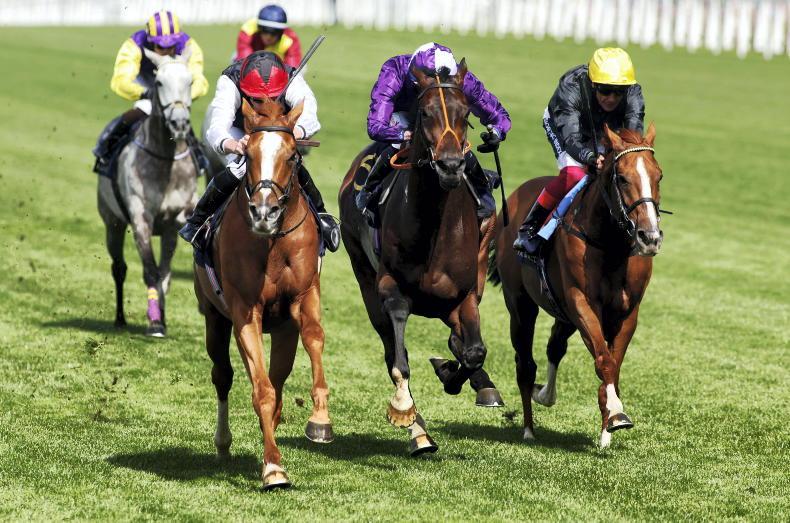 Andy Bate
TIME WILL TELL: Kyprios not for catching despite Stradivarius in-running woes
The Gold Cup was a tactical affair and many felt Stradivarius could have won on another day but Andy Bate favours the winner 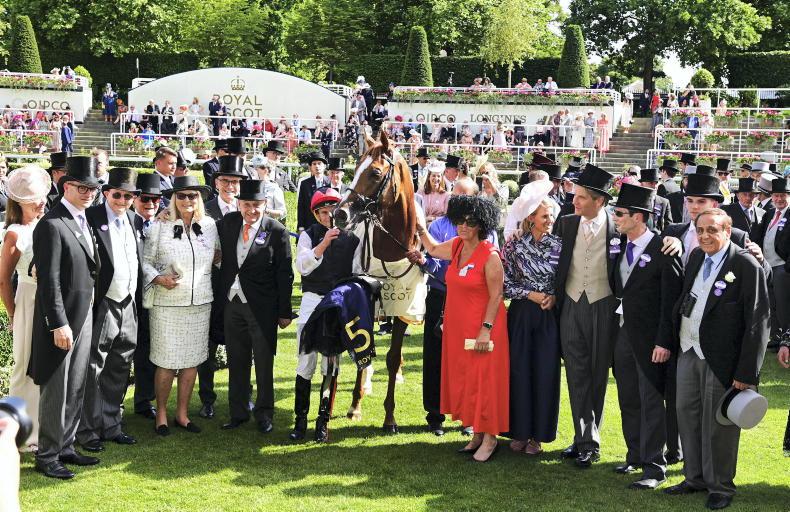 Leo Powell
BREEDING INSIGHTS: Gold Cup hero is a true Gem
Leo Powell looks at the pedigrees of the winners on Thursday at Royal Ascot 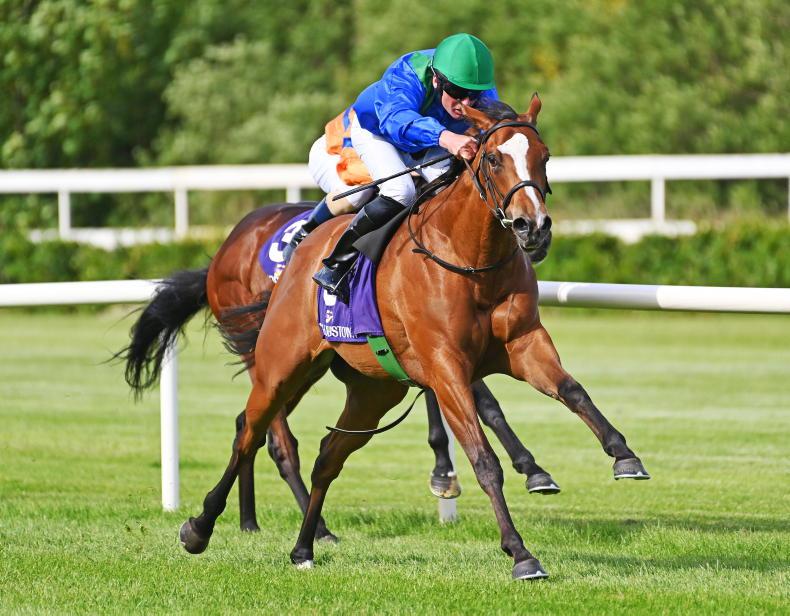 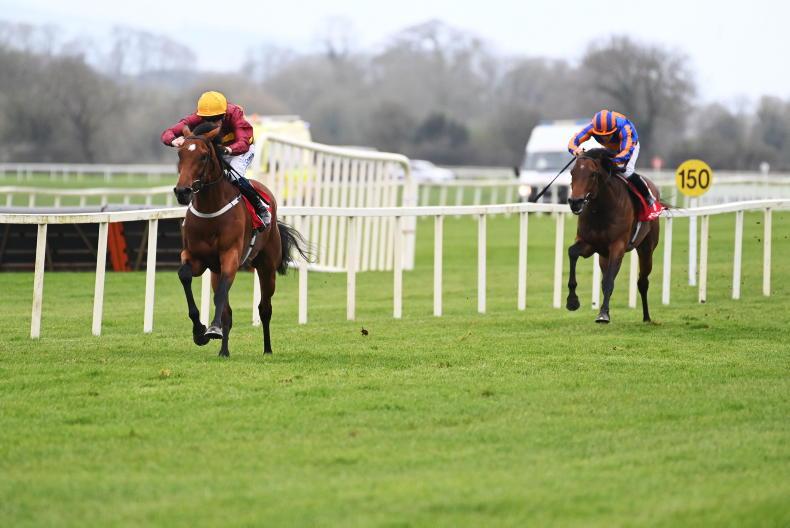