Title: THE WEEK THAT WAS: Samcro's short-head salvation 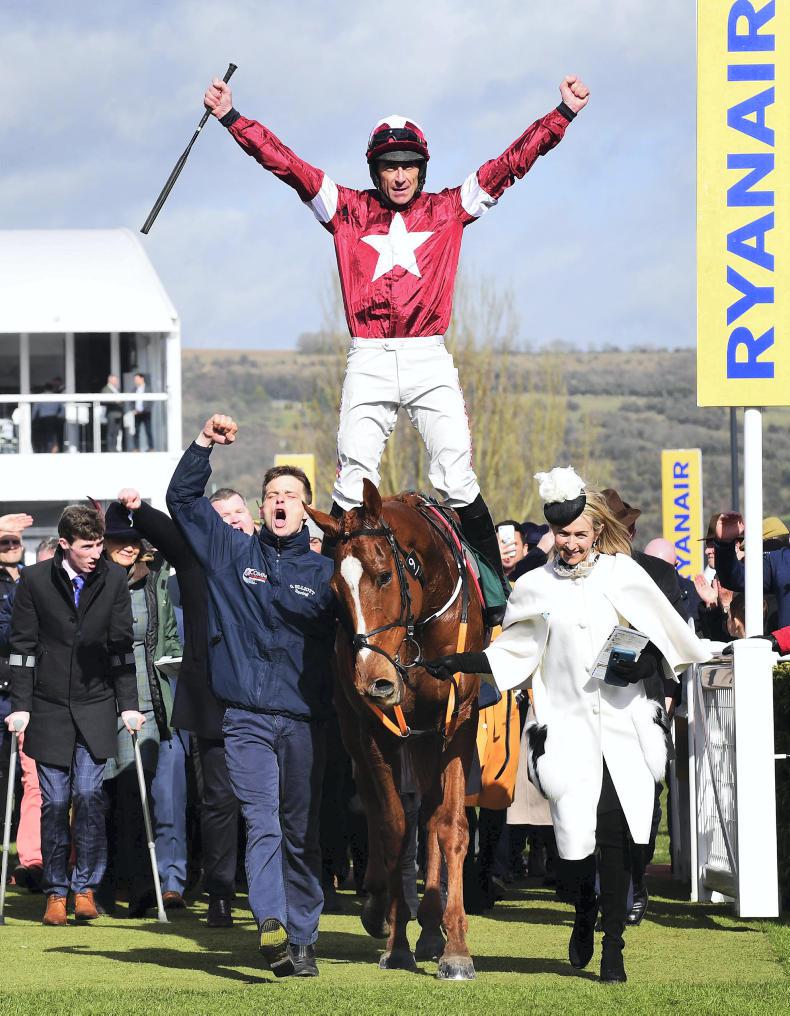 WHERE do you start? Probably with the smallest of margins because it just appeared to mean the most. Gordon Elliott had six winners and six seconds at a terrific Festival for the Cullentra maestro and his team. You saw how much was invested in every horse from Seainin’s Envoi nails to Jack Madden’s roars of success on leading his hero into the winner’s enclosure.

We’ve seen Gordon pumped up before. But this was the talking horse, the second coming, the one now usurped by Envoi Allen who, just a day earlier, had won the Ballymore to remain unbeaten. 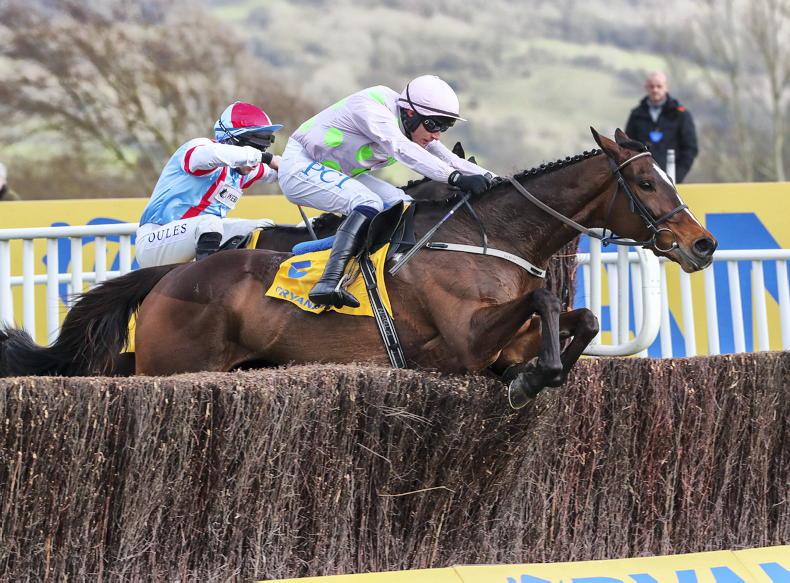 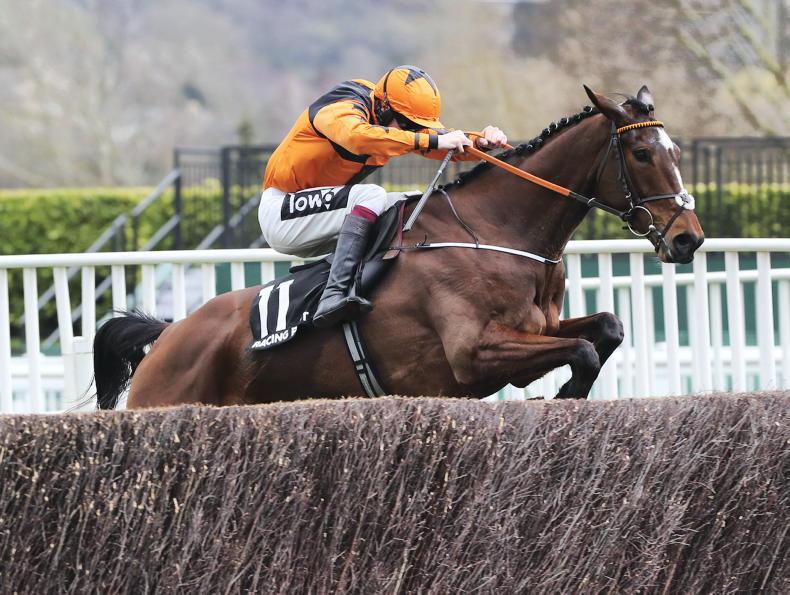 BRITISH NATIONAL HUNT REVIEW 2020: Al Boum Photo's rousing finale
Cheltenham took place under the cloud of Covid-19 but on the track horses and jockeys gave their all