Title: THE WEEK THAT WAS: Keeping it 'fresh'?

Handicappers recover from tough races in a few weeks yet the better horses are given ready excuses if underperforming? 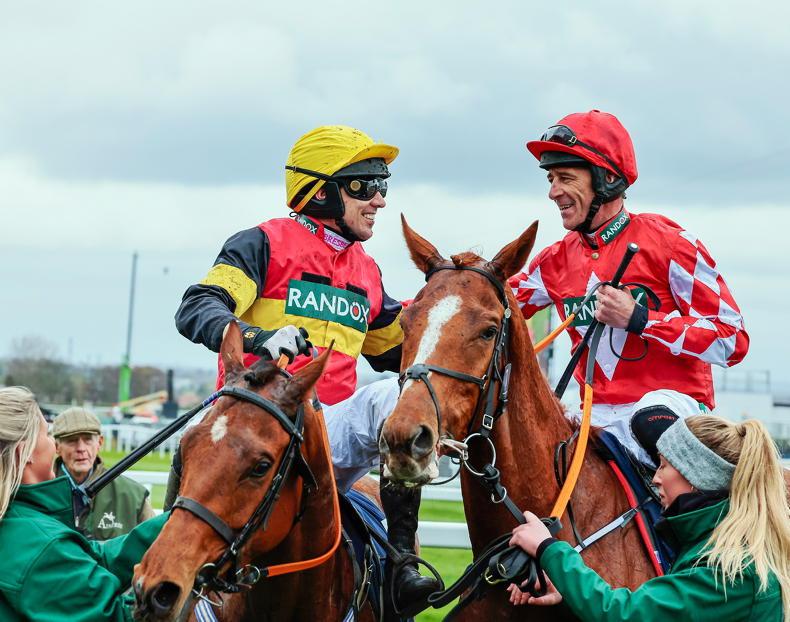 THE mystery as to why Shishkin was so disappointing at Cheltenham was solved this week when an explanation for his failure came to light, with the horse diagnosed with a rare bone ‘condition’.

There had been many column inches written where the poor performance was blamed on the soft ground (offered by connections) and/or the fact that he had a hard race SEVEN weeks previously (Jan 22nd to Mar 16th) and that might have left a mark.

That last ‘excuse’ sat poorly with me and especially when the top horses are so lightly campaigned these times.

It always seems odd that we expect handicappers to recover from tough races in a few weeks yet the top ones are given ready excuses to miss races. Yet Desert Orchid and Kauto Star regularly bounced back from tough races and we saw old footage of Red Rum winning the Scottish Grand National after his Aintree success.

Times have changed. I came across old records recently and had to pause to take in that the 1983 Gold Cup winner Bregawn ran 12 times in the 1980/1981 season including Cheltenham and Aintree. Even in the Grand National, winners now often have quiet preps and are trained specifically for the big race with four runs or less the norm.

Pineau De Re won on his seventh run of the year but Minella Times’s three previous runs last year is more common.

Coko Beach stands out this year as he is having his seventh run of the season while Brahma Bull has been busy since the summer with nine runs since the Irish National.

It was a nice reverse to the ‘must be fresh’ argument to see the four-year-old Knight Salute get a Grade 1 win on his seventh run of the season on Thursday. 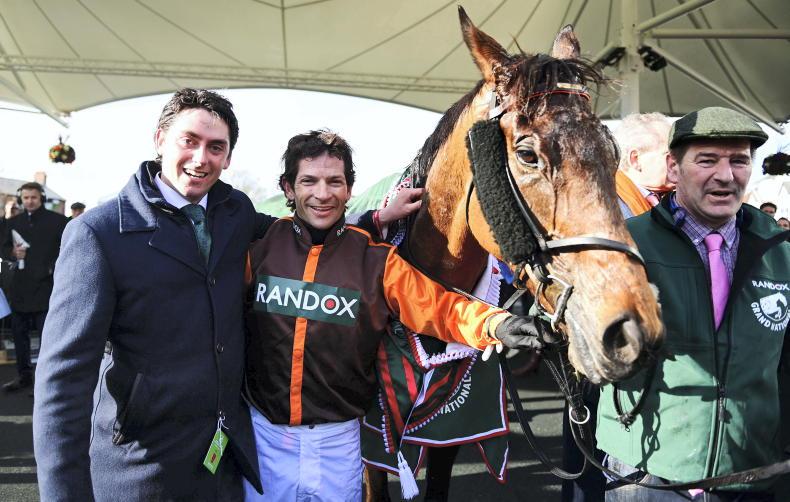 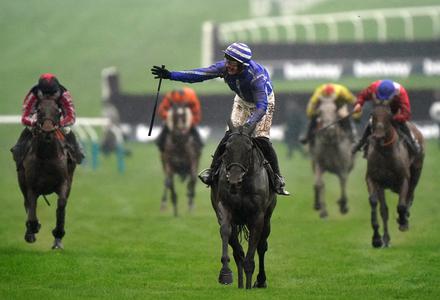