Title: THE WEEK THAT WAS: Are we losing the wonder of racing?

To promote racing primarily as a gambling medium, with all the negative associations that brings, is madness. 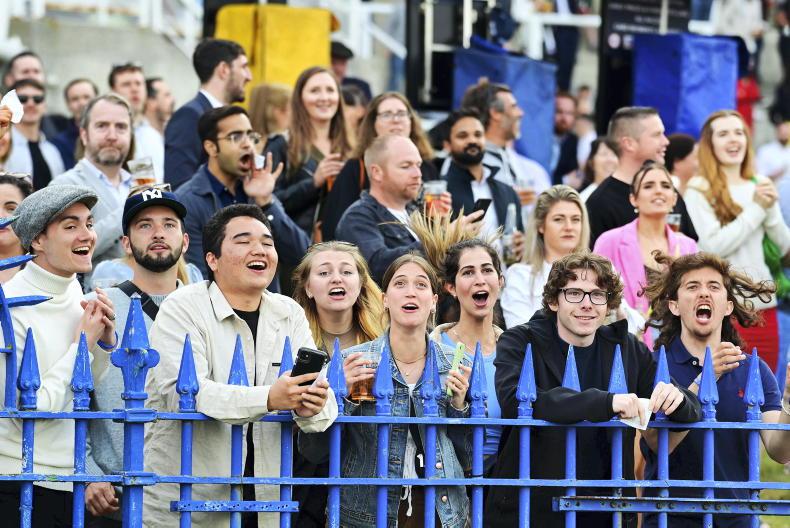 AMID all the debates, division and bad publicity that racing, particularly in Britain, is experiencing over this summer, last Sunday’s Racing Post front cover featured this pull-quote from an interview with Australian legend Gai Waterhouse.

“Really, the whole reason for racing is it’s a gambling industry and it really needs to be promoted that way.”

Now it is probably folly to contradict one so esteemed and so long in the game but in my view that is simply not the path to attempt to make racing more popular again.

Looking down under, Australian racing is in a healthy state, huge prize money and what appears to be strong engagement from the public, added to a very diverse ownership base. Small syndicates can have huge success there. That is much rarer here.

At this time of the year you don’t have to look too far to see an equine industry showcase being prepared at the RDS that brings an estimated value of €10 million per day into the capital and its environs, including around 110,000 visitors.

The sport horse industry is worth an estimated €1 billion per year to the economy, providing 14,000 full time and 28,000 part time jobs. It has a huge voluntary working contribution too.

If you were a sports fanatic last weekend you didn’t need a betting angle to be engrossed in events at Croke Park or St Andrew’s.

It’s not hard to see that racing is losing its public connection but to promote it primarily as a gambling medium, with all the negative associations that brings, is madness.

It is worth noting a few comments from the different racing jurisdictions that were in the public domain over the last few years for perspective.

“The core principle is you have to work around the fan and the punter because that’s how we all get paid.” The new Racing Victoria Chief Executive, Andrew Jones last week

In his Kingsley Klarion comment trainer Mark Johnston quoted figures provided from a consulting firm for racing in 2019, provided at a Horseracing Industry Conference.

The betting industry through betting and media rights payments contributed £262 million (17%). It was dwarfed by the £621 million contributed by owners. Other portions came from breeders, racecourse attendance and sponsorship.

Try this too from Malachy Clerkin a few years back on a Cheltenham visit to see where the punter ends and the fan begins.

“One way or another, this was the sport from an angle I had never conceived of before. It was so much more visceral than waiting for a bet to come in. This was intense emotional investment. Hope. Love. Fear. Relief. Heartbreak. It was all there.

Ever since, it has always felt strange that racing doesn’t do more to tell its stories and that so much of the sport is conveyed to the public through gambling’s lens… run your finger through the racecards in any paper any day of the week and there are dozens of men, women, horses, lives. Every colour, every stripe. They’re not all novels, granted. But they’re more than bookie fodder too.

We have too much racing, too much poor racing, that itself is a negative even for betting purposes with small fields, odds-on shots, no each-way market, and too few trainers dominating.

Even to engage casual viewers across the channels, there are too many racing presenters and new entrants are focused on merely offering tipping options, (when any decent punter can look for himself with every race now available for review). Often it seems they prefer the sound of their own voice than attempting to offer engaging interviews or contributions. The colour that engages further is so often absent to the racing media coverage.

What drives interest and participation in sport is not always the monetary reward. It’s the achievement, how far you can go? Sit among those who rise at 6am every morning, who begin the whole thing with a newborn foal. Where does the story go? What is are the hopes for the future? What would it mean to exceed those expectations? There’s entertainment there.

Yes, those who do it need a return but watch Pat O’Donnell’s RTÉ interview from the Curragh last weekend. Then look again and ask yourself how the promotion of the gambling side showcases the sport to a positive degree. 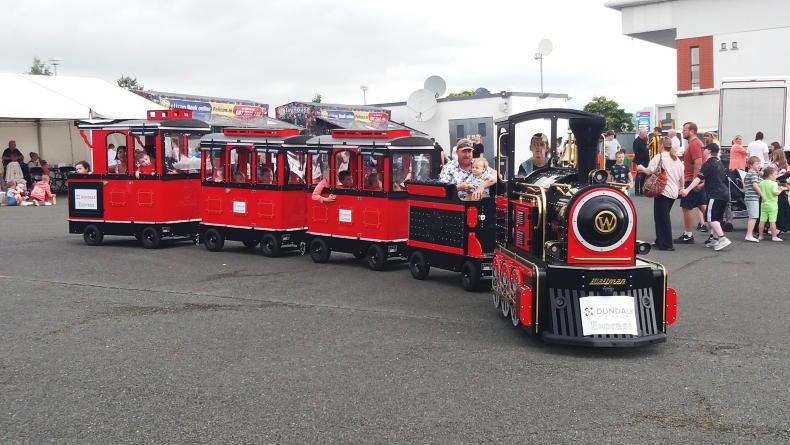 Anne Marie Duff
THE WEEK THAT WAS: Catering for the younger racegoers
It was still good to see children present taking an early interest in what was going on 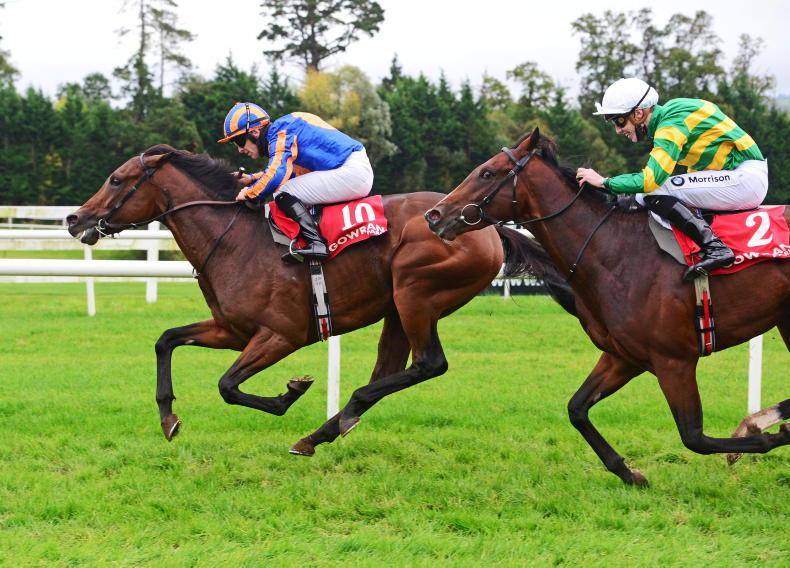 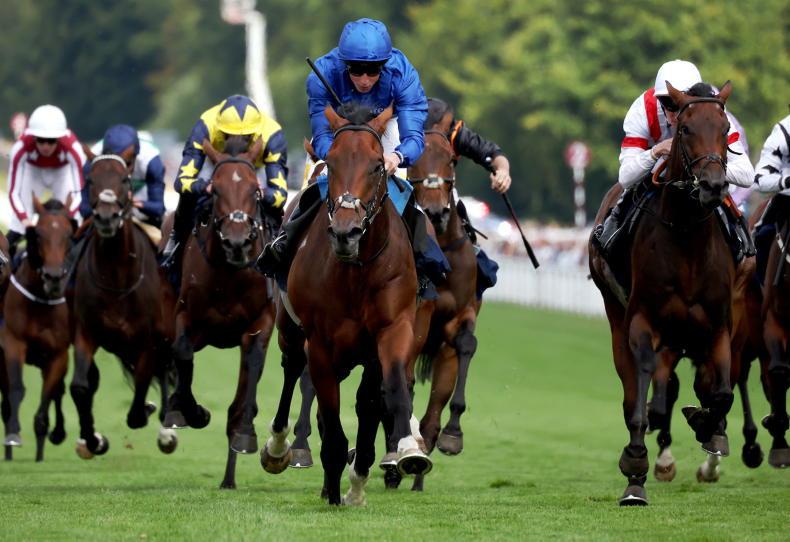 Irish Field Contributor
St Leger Picture Becoming Clearer
The St Leger is the final British Classic of 2022 and the leading contenders for the one-mile-six-furlong contest at Doncaster have become clearer during Royal Ascot and Glorious Goodwood.