Conor Lannen is the owner of The Country Store in Dungarvan, Co Waterford and has a horse in training with John Kiely 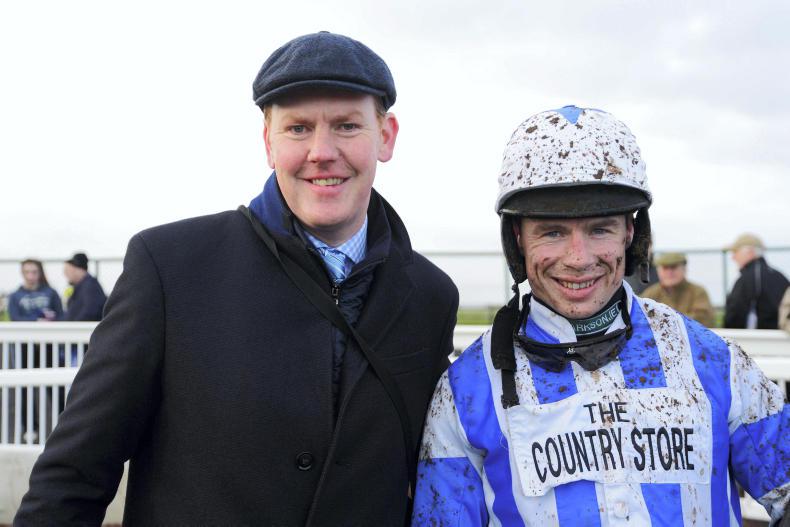 Conor Lannen and Denis O'Regan after Brave Out won at Tramore in December PHOTO: healyracing.ie

I have had a passion for racing as long as I can remember. I have great memories of attending Dungarvan point-to-point meetings as a child of 10 or 12. As a teenager, I was known to frequent the bookies in Dungarvan, along with a few partners in crime (thrown out the odd time!). In the 90s, myself and a few friends formed a syndicate (Godfather Syndicate) and we had instant success with Two Sweets, a mare by Good Thyne, trained by David Wachman. She won her first race at Lismore point-to-point. I was hooked after that.