Just one final step...
You must confirm your email address by clicking on the link we’ve sent to your email address.
You are only one short step away from reading 5 free Field+ articles.
The number of races is a major issue for all jockeys

This week there has been a lot discussed about field sizes. From a jockey’s perspective it really only comes down to the number of rides you get and this season has been tough.

I am fortunate to be retained by Qatar Racing, but my agent, Gareth Owen, has been working hard to get me outside rides.

A lot of the lads in the weighing room are down on their rides at the moment, and they have been going on like this all season.

This is supposed to be the busiest time of year for all of us but you only have to look at my rides over the past fortnight to see the pattern.

Last weekend at Newmarket I had six rides, which was brilliant. On Tuesday, however, I had to drive all the way up to Carlisle for one ride - I was third.

It was six hours up there and four and a half back. The next day I went to Lingfield for one ride, which is fine, and then it took me three and a half hours because of traffic to get to Leicester the following day for one ride.

It took me around four hours to get to Thirsk yesterday where I was set to ride two.

I was then going to have to go to York but unfortunately Albasharah was scratched.

It is a shame because I was really looking forward to riding her. She is by Arch, and is an enormous mare.

I rode her twice two seasons ago and thought a lot of her but something went wrong with her.

It was going to be her first run back for a year but I think she likes softer going than currently at the Knavesmire.

I would put her in your horsetracker account as I think she could be quite good.

My other two mounts I’m somewhat in the dark about. Mighty Zip makes his debut in the ebfstallions.com Maiden over five furlongs while Encore L’Armour goes in the British Stallion Studs EBF Maiden Fillies’ Stakes.

It’s fairly easy to ride a horse when you know it well, or if you haven’t ridden it you can look at a few videos and go through the form.

In cases like these you do as much homework as you can, look at where the pace might come from, look at your draw and try to make a plan.

I’ll talk to both trainers as well, as they know the horses better than I do at this stage of their careers.

Some juveniles can be a handful on their first few starts - they get daunted by the occasion and might get spooked or see something while others are just fine.

Some jockeys find horses by certain sires give them more trouble than others. Those by Montjeu can be a bit temperamental, for instance.

I still am not sure what I’m riding yet at Glorious Goodwood next week but it is a meeting that I love.

It is a tough track in that it is a bit like Epsom - horses either like it or they do not. You need a well-balanced horse, preferably one who has proven form there already.

If you are drawn near the rail you sometimes just have to sit and suffer.

It always pays in any race to be following the right horses through. 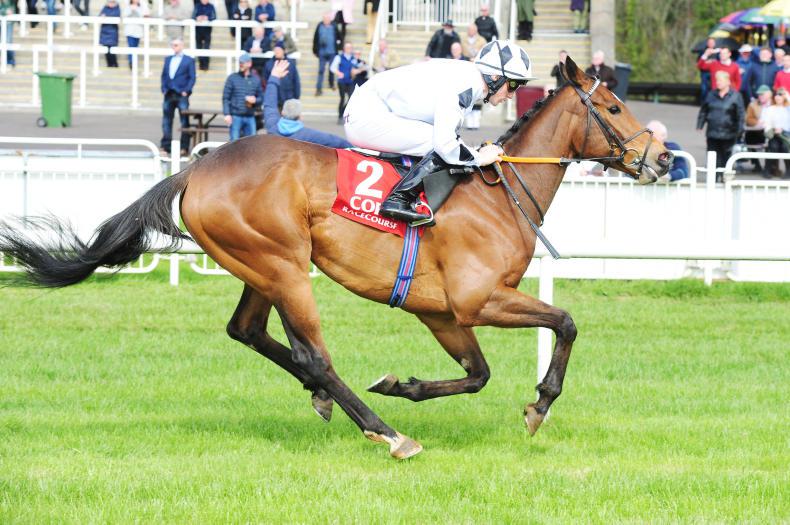 International Racing
BRITAIN: Downforce third at Leicester
By Ian Carnaby on 02 May 2018
Free 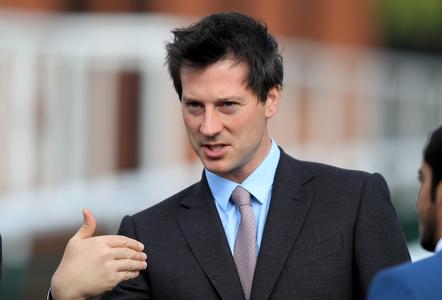 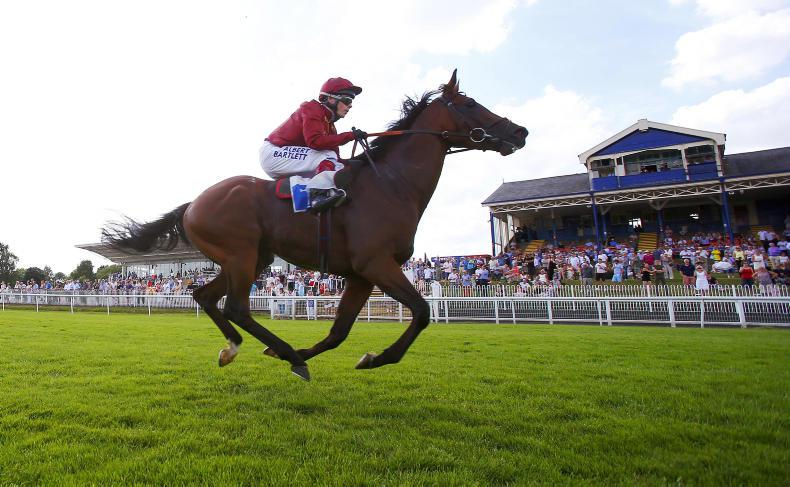