Title: The most prestigious horse races on the planet

The Grand National, the Kentucky Derby and of course Royal Ascot are among the most famous racemeetings in the world 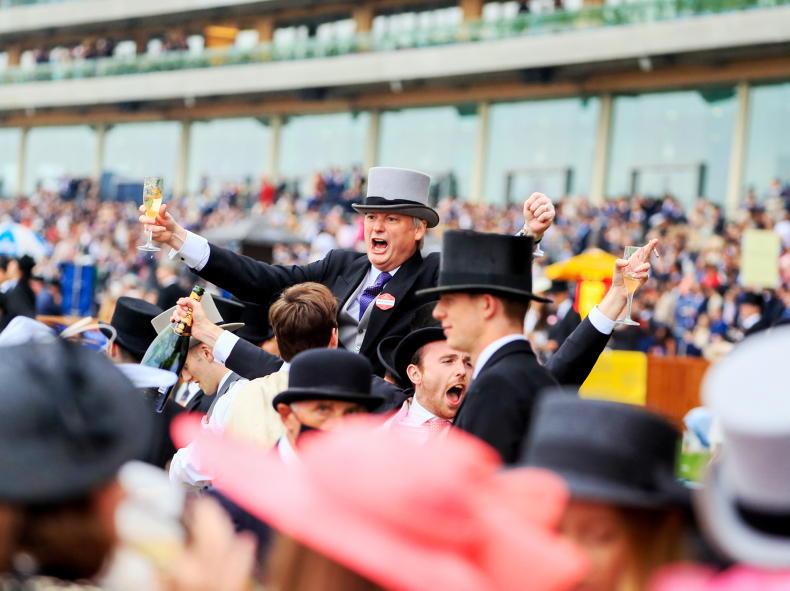 Horse racing has many high-profile events each year that should be on the radar of any equestrian fan. But which are the most prestigious in the world?

The global television audience for the Grand National each year is around half a billion. Few other races can command that kind of attention.

The handicap chase is run over a distance of around four miles, which includes 30 fences over two laps. With prize money of £1 million, the Grand National is the most valuable jump race in all of Europe. The race is also notable for featuring much larger fences than those on traditional tracks. Fences like The Chair and Becher’s Brook have become world-famous.

The next edition will take place on April9th 2022, which is sure to come around sooner than you think. You'll find the latest odds at Casumo.

Keep your eye on horse and jockey performances over the coming months so you can make a more informed decision when it comes time to wager on the Grand National.

The distance of the Kentucky Derby is just one and a quarter miles and takes just two minutes to complete. The prestigious nature of the Derby has more to do with its long history though, as it began life in 1875, and its attractive modern-day prize money of $3 million.

The other two races that form the Triple Crown are just as prestigious. They are the Belmont Stakes and the Preakness Stakes.

The event, which has been running since 1861, attracts a large international crowd each year and, like Royal Ascot, it is customary for attendees to wear striking hats. There are also awards for the best-dressed man and woman. As for the race itself, it is two miles long and takes place on a turf track.

The prize money for the Melbourne Cup is huge. The winner receives a trophy made from 18-carat gold and prize money of A$8 million. In fact, the race is so highly regarded that the day is a public holiday in Melbourne.

Having only begun in 1996, it is a very new race compared to the other ones on this list. But with incredible races that attract spectators and competitors from around the planet on top of the high prize money, the Dubai World Cup is unquestionably among the most prestigious modern-day horse races in the world.

A prestigious race is not solely about the amount of money on offer, of course, and seeing as Queen Elizabeth II and other members of the British royal family attend every year, Royal Ascot is unequivocally the most prestigious racemeeting on the planet.

Whether it has the most exciting races is up for debate. But with its pomp and ceremony and strict dress code, Royal Ascot brims with opulence more than any other fixture. 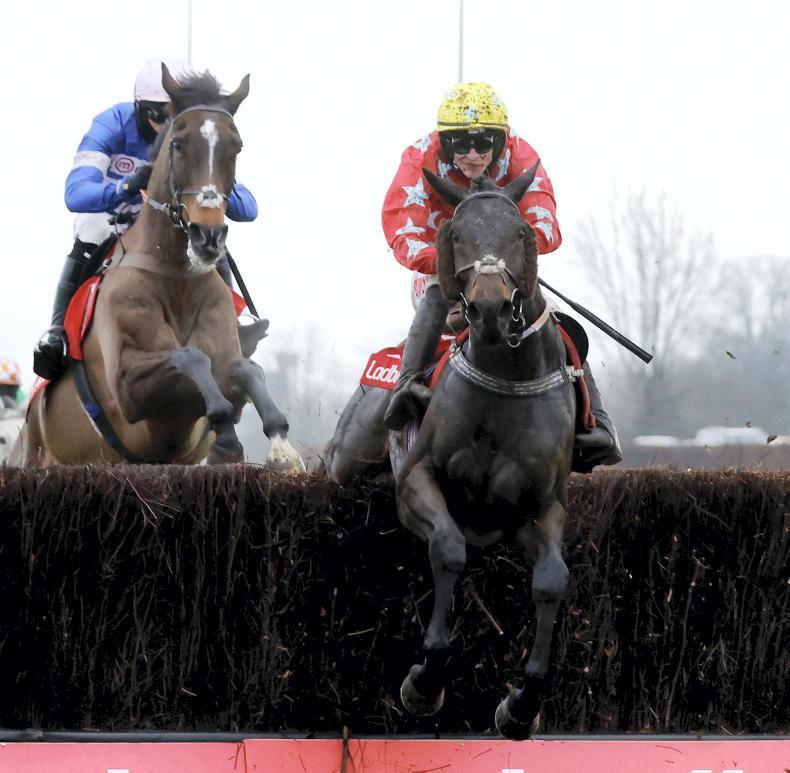 Rory Delargy
RORY DELARGY: Handicapper may have got this one very wrong
Rory tipped a 14/1 winner last weekend and he has three selections for the Sunday card at Plumpton 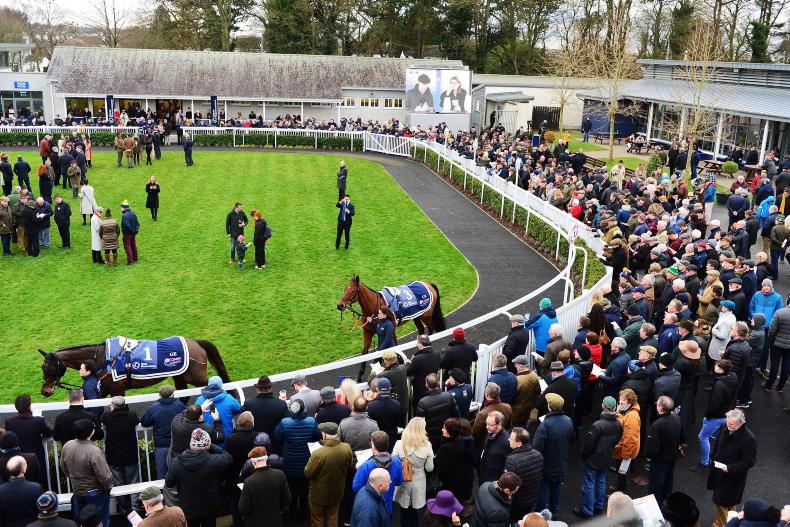 Donn McClean
DONN McCLEAN: Why you should take on Gordon Elliott's two in Naas feature
Donn turns his attentions to the Grade 1 novice hurdle on Sunday, where a minor surprise could be on the cards 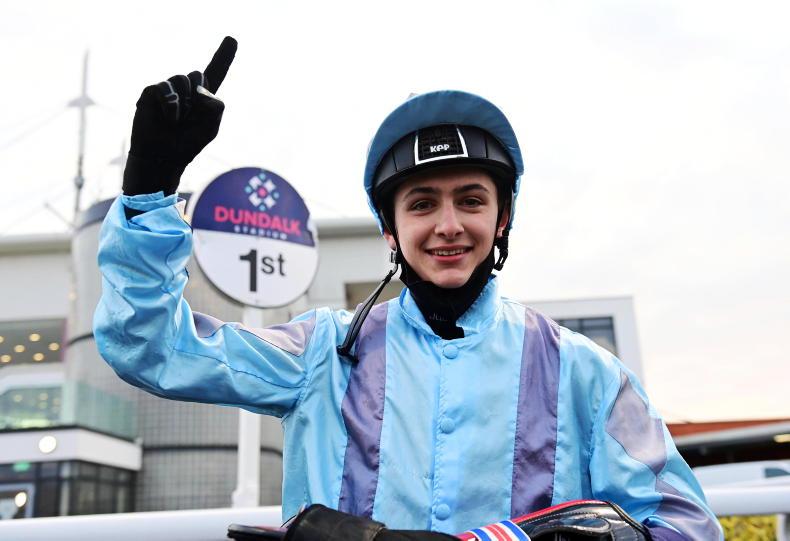 Margie McLoone
PONY TALES: First track wins for James and Cian
Enjoying their first winners at Dundalk were flat apprentices James Ryan and Cian Horgan who both have connections to the sport horse industry 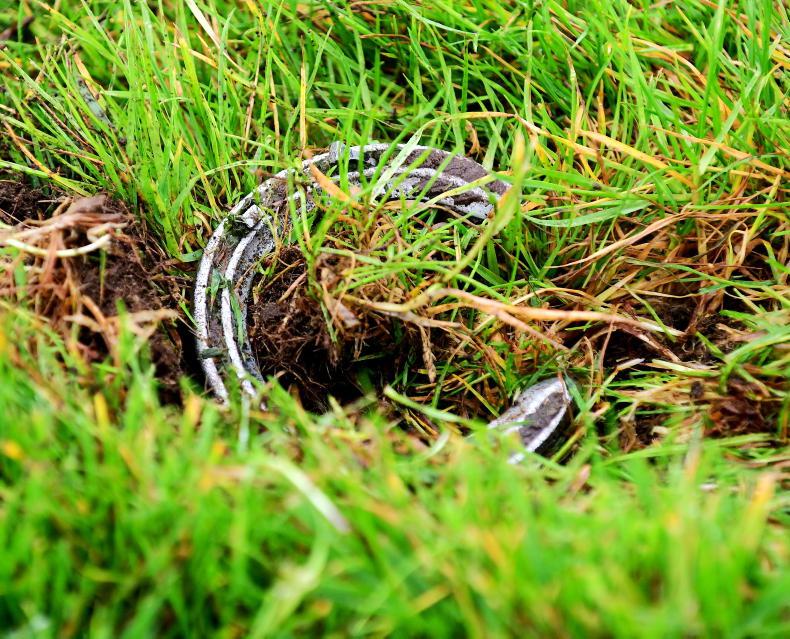 Isabel Hurley
COMMENT: Shining knights - time to act is now
With Ireland's rich cultural equine heritage held to ransom over insurance difficulties, the time for the industry to take the matter into our hands is now