Just one final step...
You must confirm your email address by clicking on the link we’ve sent to your email address.
You are only one short step away from reading 5 free Field+ articles.
THE MONDAY OUTLOOK: Pentland the Champion enigma

"It is a riddle, wrapped in a mystery, inside an enigma." At this stage of the National Hunt season Churchill’s famous quote could well be attributed to the 2020 Champion Hurdle.

Each Champion Hurdle ‘Trial’ seems to do more to confuse the issue rather than to advertise legitimate claims to the vacant title and to identify a leading contender.

Last Saturday’s The New One Unibet Hurdle in Haydock added more confusion to the mix.

With Honeysuckle still more likely to go for the Mares Hurdle unless she puts in an impressive performance on her big test at the Dublin Racing Festival, it still looks a match between two of the top trainers of hurdlers in recent seasons, Willie Mullins and Nicky Henderson – each responsible for four winners since 2009.

Yet which horse is the yard’s number one contender is also still a case for debate and the Haydock race saw Henderson’s Triumph Hurdle winner Pentland Hills go off favourite, travel well into the race, but appear to down tools in the final yards and allow Ballyandy up to win by a nose.

Ballyandy is the 2016 Champion Bumper winner and was fourth the following year in the Supreme behind Labaik. Like so many others recently, he is a failed chaser who went back to hurdles to finish third in the Coral Cup at the Festival last year. This year, second places to two Henderson horses in Call Me Lord in the International Hurdle and a third to Epatante in Kempton’s Christmas Hurdle put him in as a Champion Hurdle outsider. He may be a good yardstick, but it's hard to see himm involved at the last come Champion Tuesday.

Pentland Hills remains the one with the biggest questions marks. He was weak in the market for the Cheltenham International Hurdle after Henderson seemed keen on Call Me Lord who went on to win. He travelled like the best horse, if too keen, to the last and jumped well for a horse of little hurdle experience.

He was again keen on Saturday and while the going did not appear to be as heavy as Haydock can get, the runners in the novice hurdle also seemed to tie up in the closing stage where a late rally saw Stolen Silver grab the spoils from the favourites.

A look back at last year’s Triumph Hurdle showed Pentland did not pull or race freely that day. He made a mistake early and even though he had plenty of daylight ahead of him at times, he raced kindly, came through before the last and ran all the way to the line, extending his advantage. He battled well in the Grade 1 in Aintree the following month.

The quality of the four-year-olds from last year has to be taken on trust with Sir Erec’s unfortunate death and Fusil Raffles missing the Triumph.

However, Pentland Hills is still second favourite behind stable companion Epatante and next week’s Irish Champion Hurdle will have a big say in the shape of the market.

Bookmakers seem reluctant to put faith in Sharjah and if Honeysuckle wins, it will dent the prospects of Klassical Dream.

When it comes down to it, Pentland Hills has two valuable attributes. He has won a Grade 1 at the Festival from a decent horse in Coeur Sublime and he has a very good turn of foot.

If Henderson can get him to conserve energy a bit more, the current 7/1 might look attractive after next weekend's events.

The admirable mare Magic Of Light notched up another graded win against her own sex in the mares’ hurdle in Ascot over almost three miles. She has earned a tilt at the Mares’ Hurdle in Cheltenham.

Her second place in the Grand National last year at 66/1 was a hugely meritorious effort, and considering she ploughed through the Chair and again at the last fence, she deserved great credit.

But that is the worrying thing for her fans, supporting her for another bid. She got away with mistakes last year, but this time will she take to the fences a second time, especially after two runs over hurdles? She will also have to carry more weight. We saw how Vintage Clouds did not take to Aintree this year in the Becher Chase and she would not be the first to have a mishap on a return. Last year she also went to Aintree off two runs over fences. Anyone fancying her ante-post should bear this in mind. 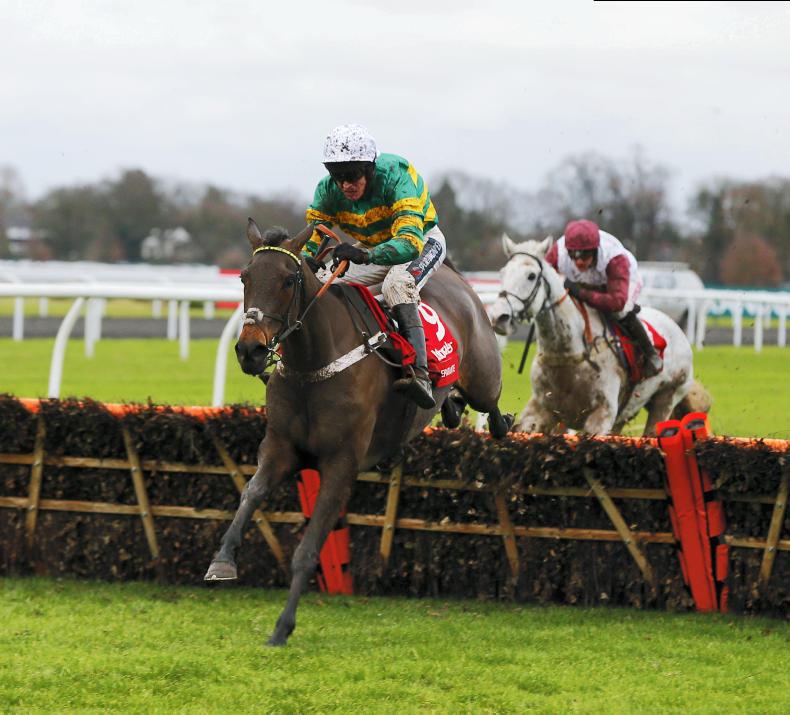 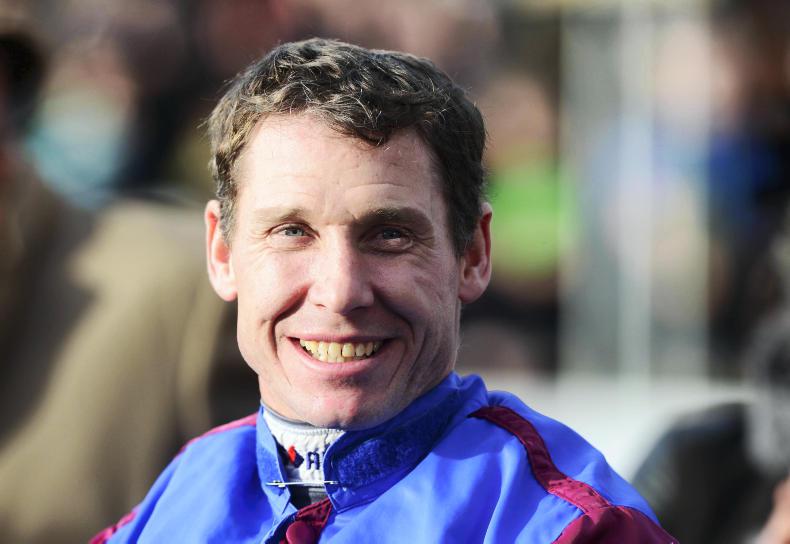 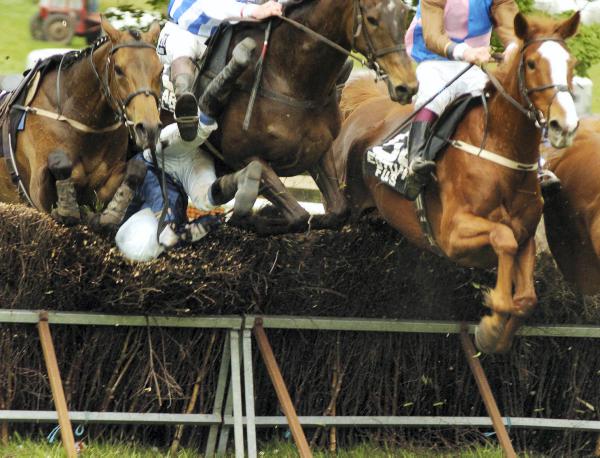 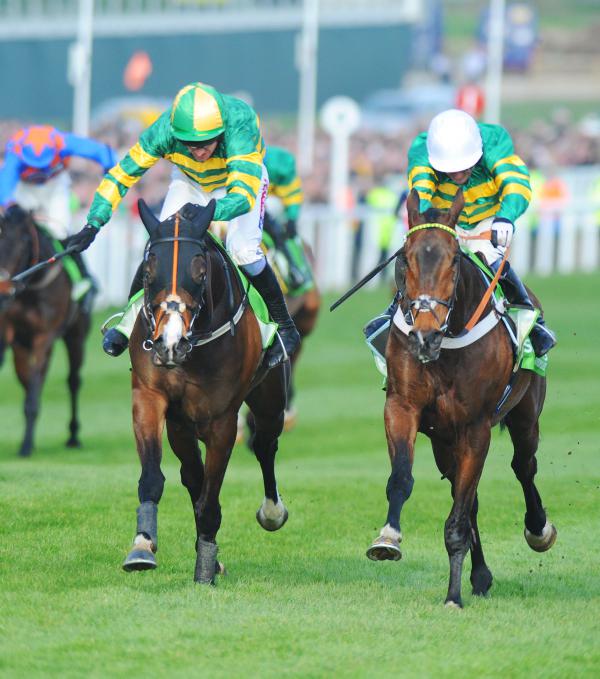 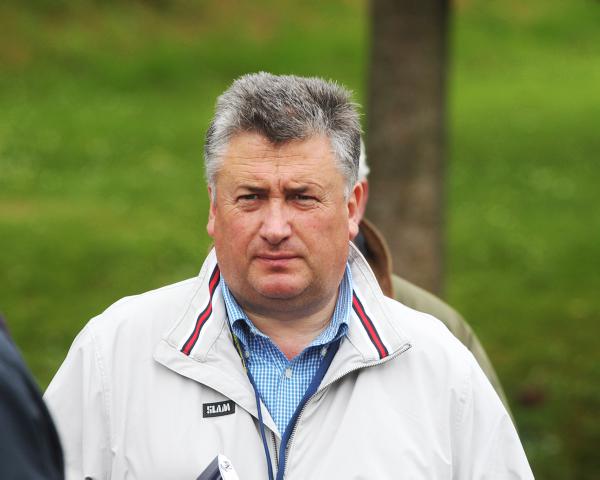