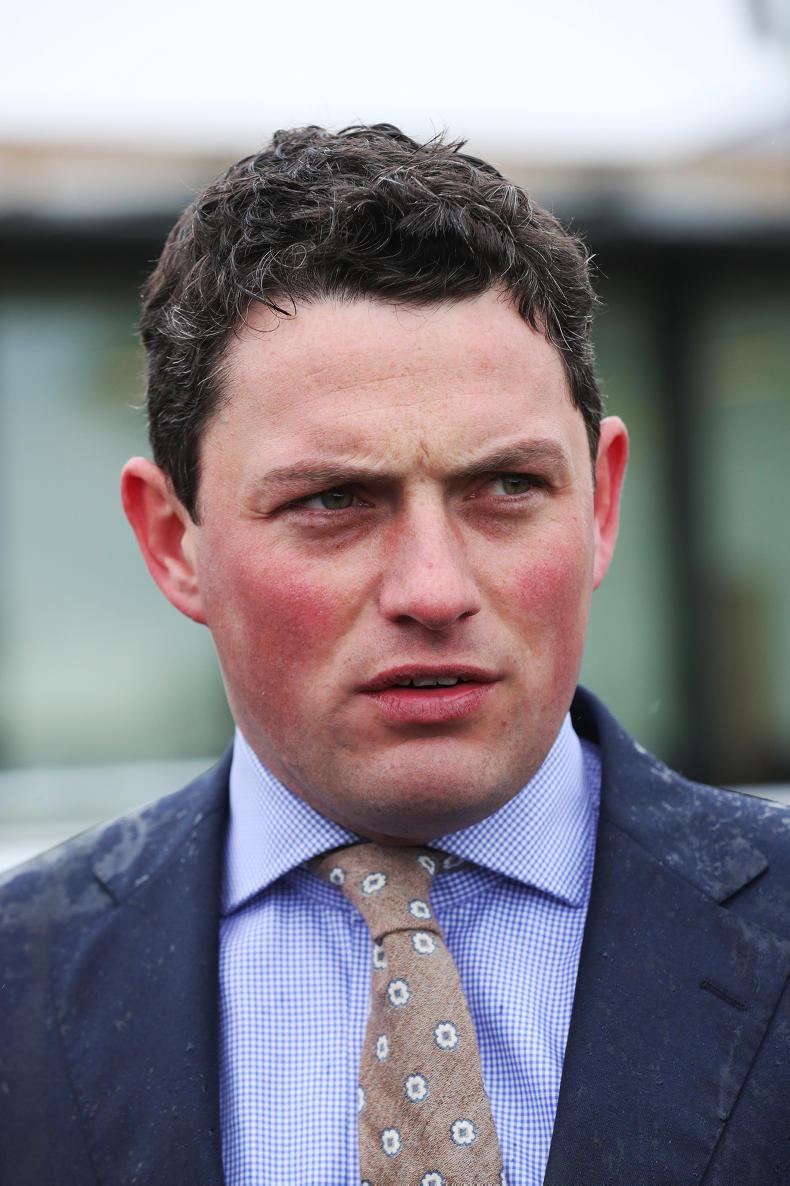 Michael O’Callaghan - "I still love training for other people but I like to have that bit of control"\Carolinenorris.ie 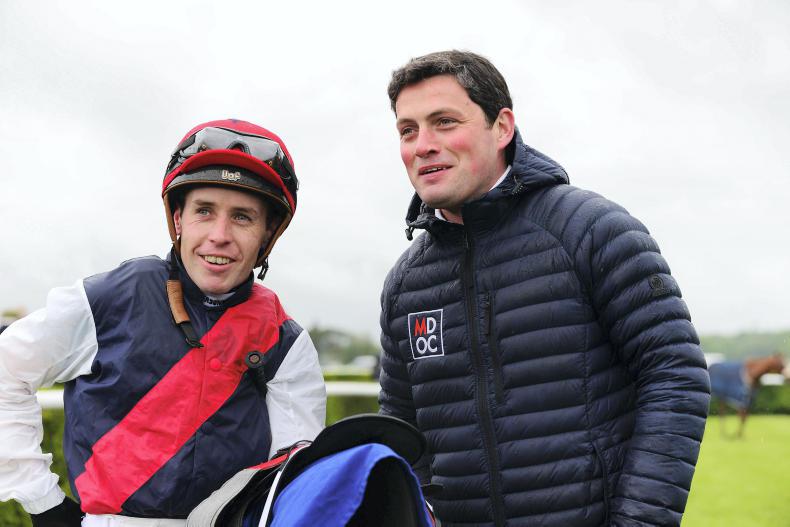 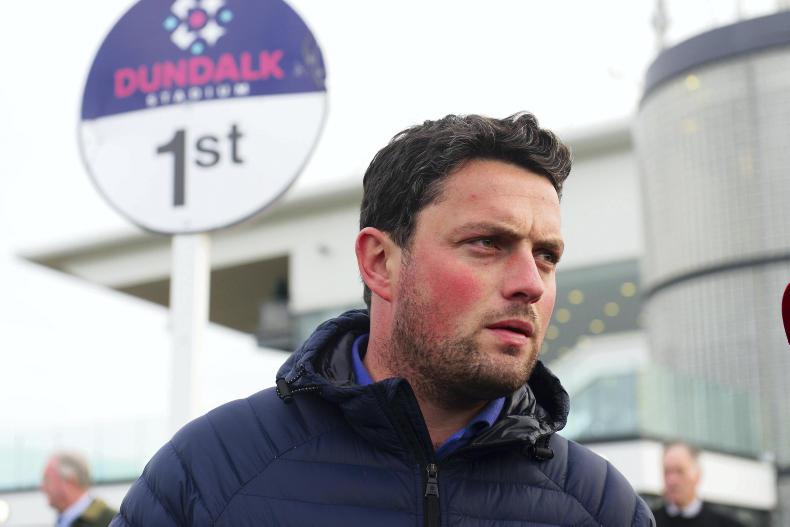 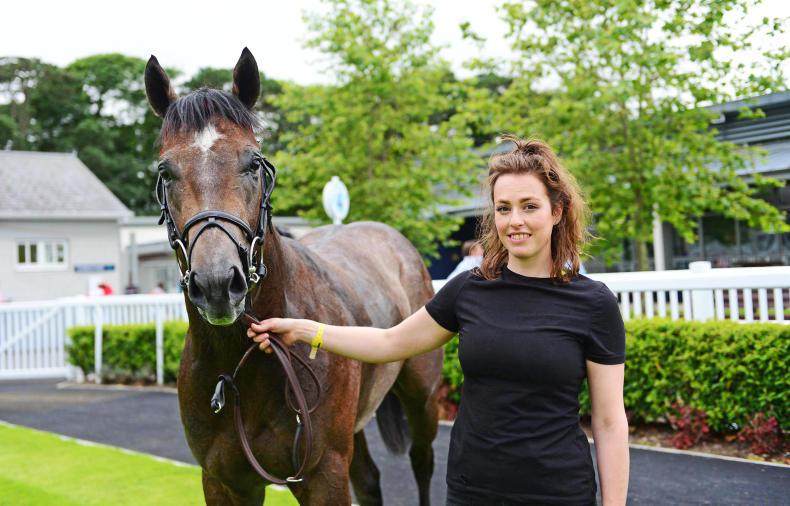 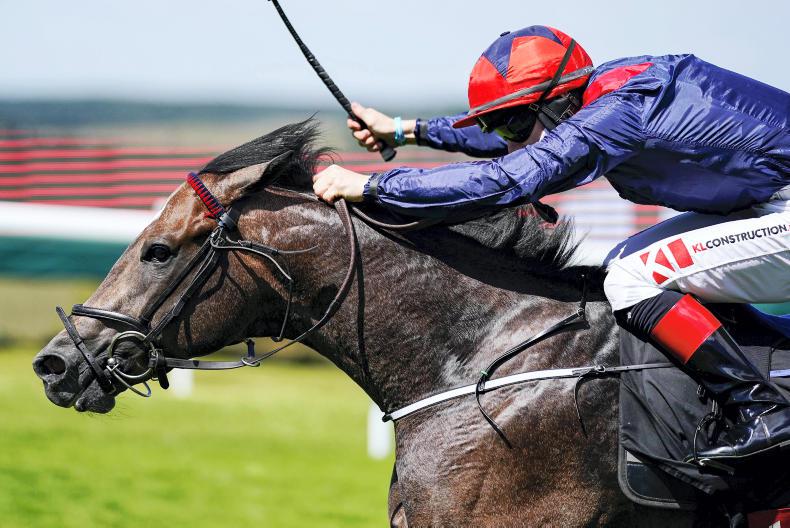 STEEL Bull is nibbling playfully on the visitor, even though he has already emptied his pot of its contents twice. He may be facing into a third run in 17 days, having been prepared to perform at the Goffs UK & Arqana Breeze-Up Sale from where he was bought on July 1st, but you couldn’t have any concerns stepping into his box on Tuesday.

The maiden triumph at Naas was akin to a piece of work but following up in the Group 3 Molecomb Stakes a week later was more of an examination, as much for the travel as the mild inconvenience of being caught in one of those infamous Goodwood pockets a little longer than was comfortable. Lightning acceleration attended to the latter and the Clodovil juvenile was significant value for the margin that separated him from Ben Macdui at the line.