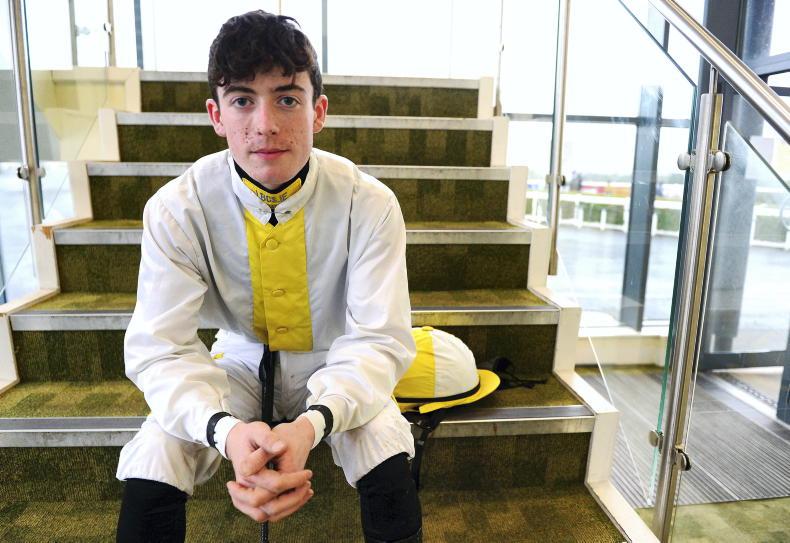 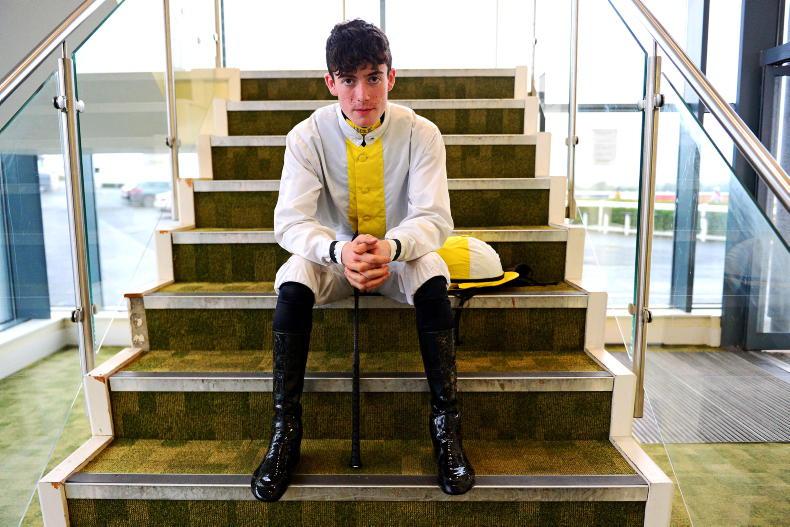 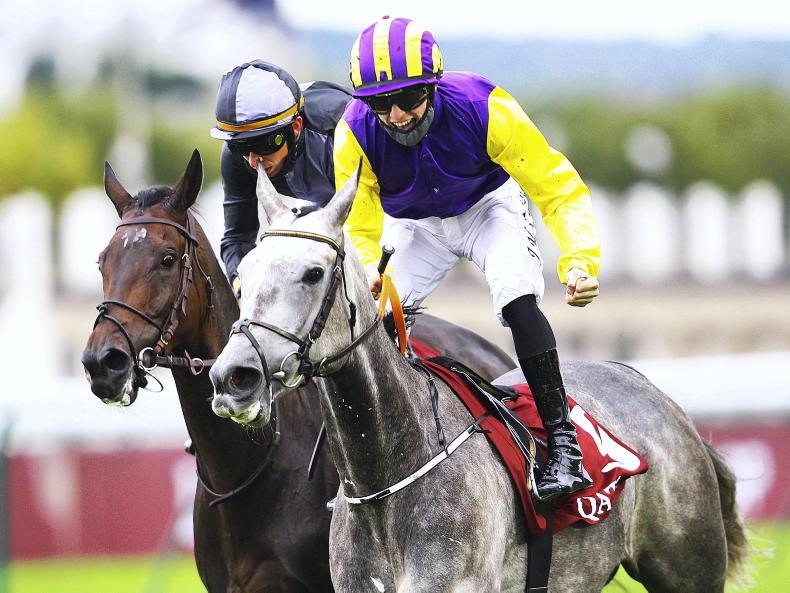 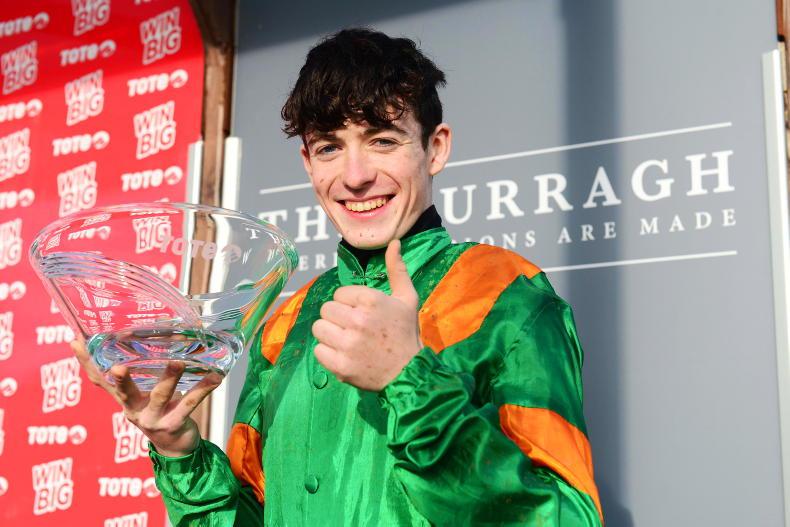 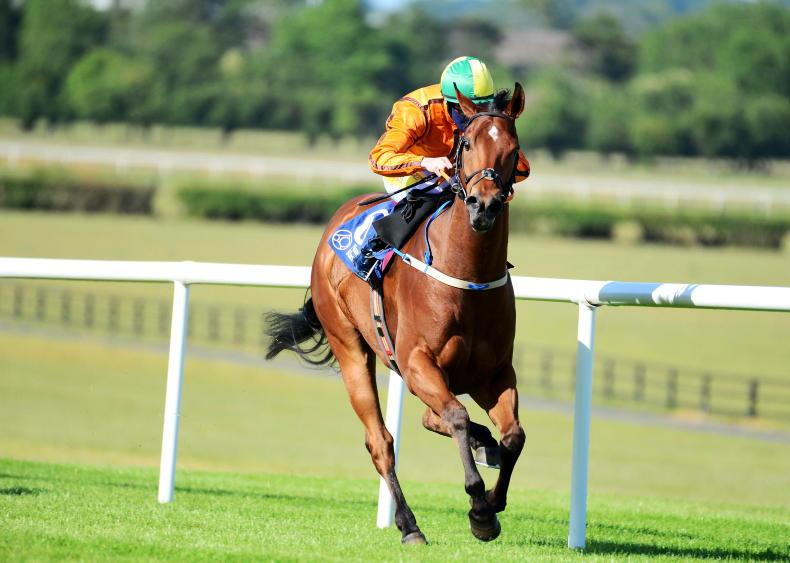 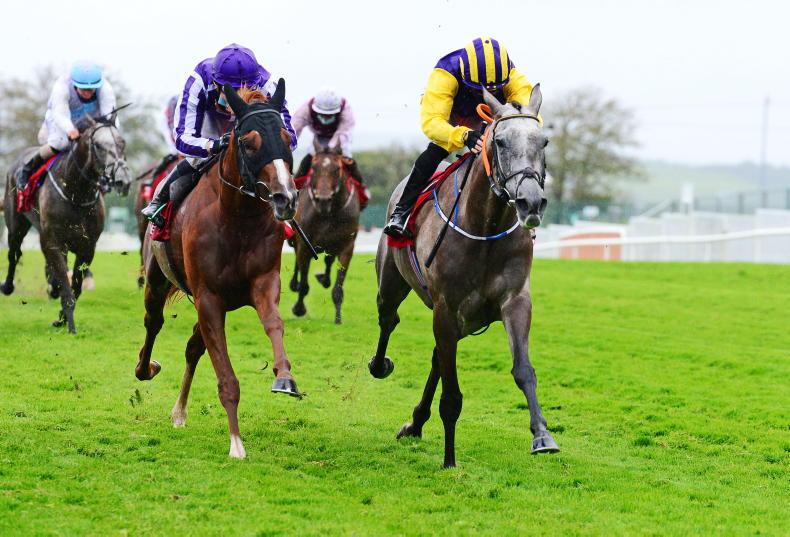 IT was the morning of June 15th when Joey Sheridan first came across the name Princess Zoe. He was going through the declarations for a 45-70 handicap at Roscommon and he spotted the name along with the Germany suffix, and no jockey beside it, so he rang up Tony Mullins and asked if he could have the ride.

Mullins said yes but a couple of hours later had to withdraw the mare as she was in season. She went on to make her debut at Navan eight days later when she finished second. Sheridan couldn’t ride her then because he had to ride for his boss Denis Hogan. 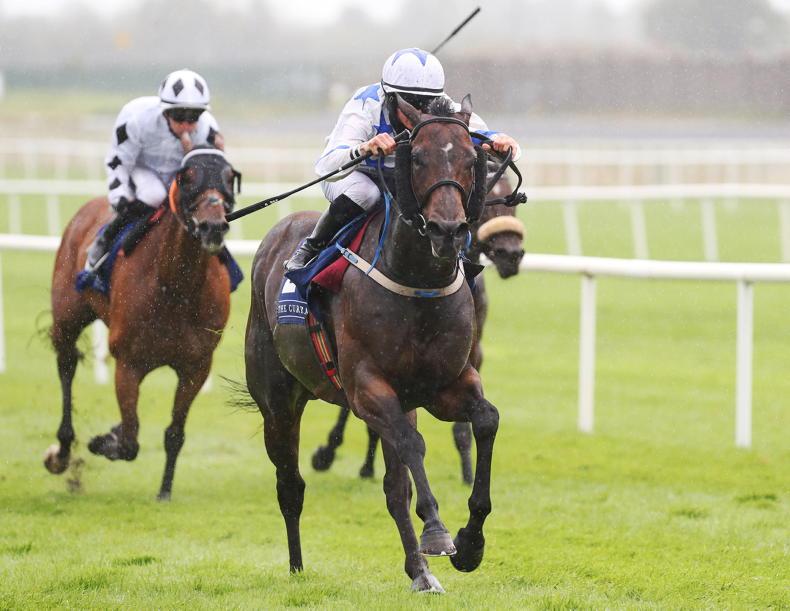 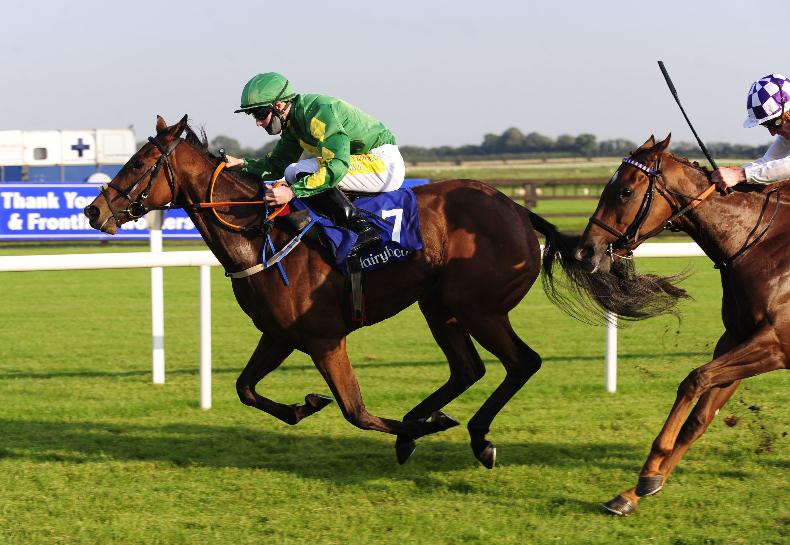 FAIRYHOUSE MONDAY: Princess adds to Hogan's tally
Denis Hogan's filly overcame some better fancied rivals in the listed race while there were winners for Tom Foley and Patrick Hayes on the card 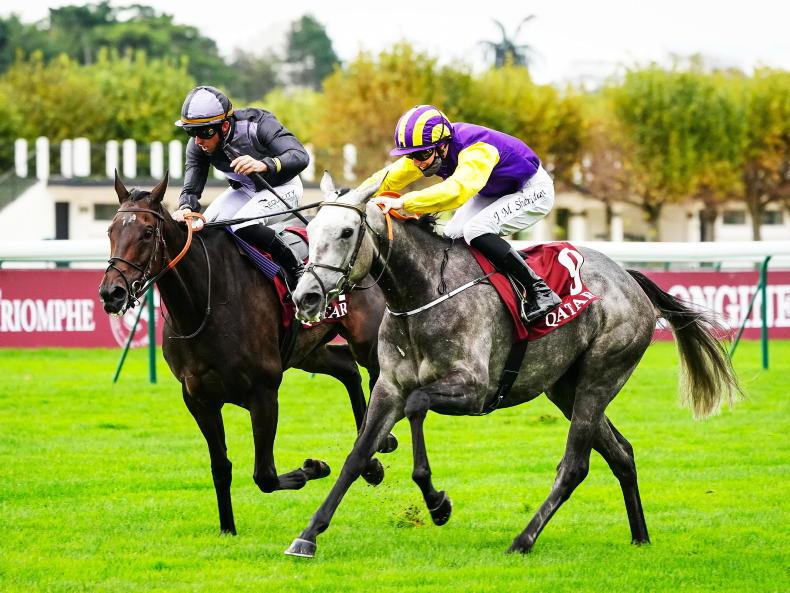 FRANCE: Fairytale finish as Princess Zoe crowned in Cadran
At two and a half miles, the Cadran turned into a gruelling race but Joey Sheridan got Princess Zoe up to conquer the gallant Alguin 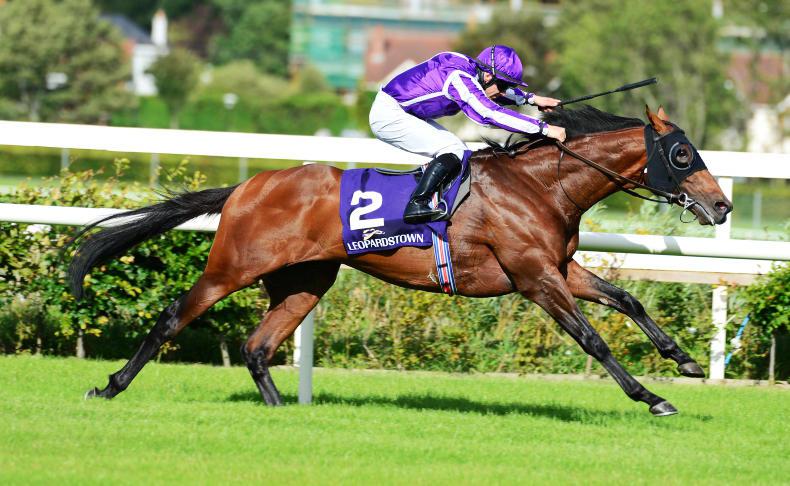