Hollie Doyle talks to Ronan Groome about another brilliant year in the saddle, her strong Irish connections and her relentless attitude to succeed in racing 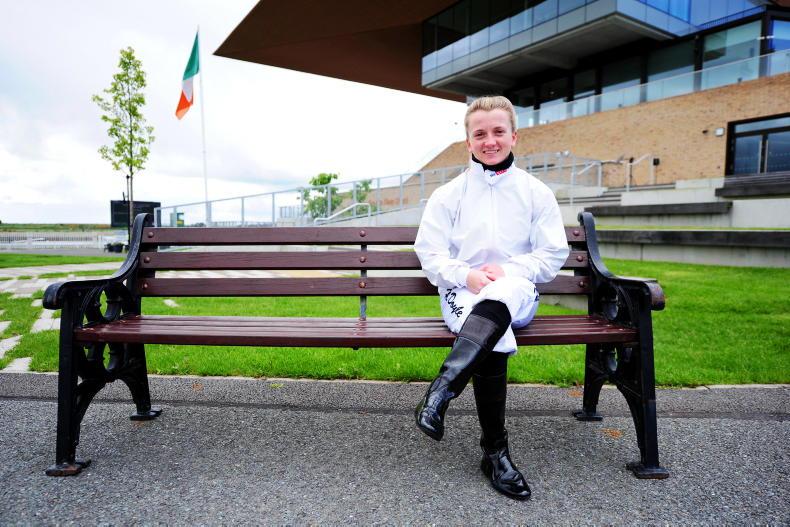 Hollie Doyle before action at The Curragh \ Healy Racing 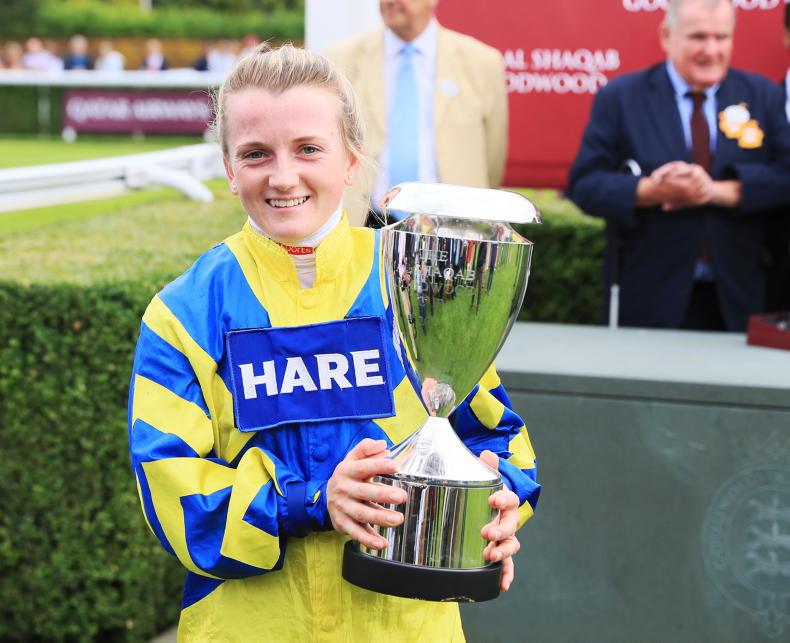 Hollie Doyle in the winners' enclosure at Goodwood \ Mark Cranham-focusonracing.com 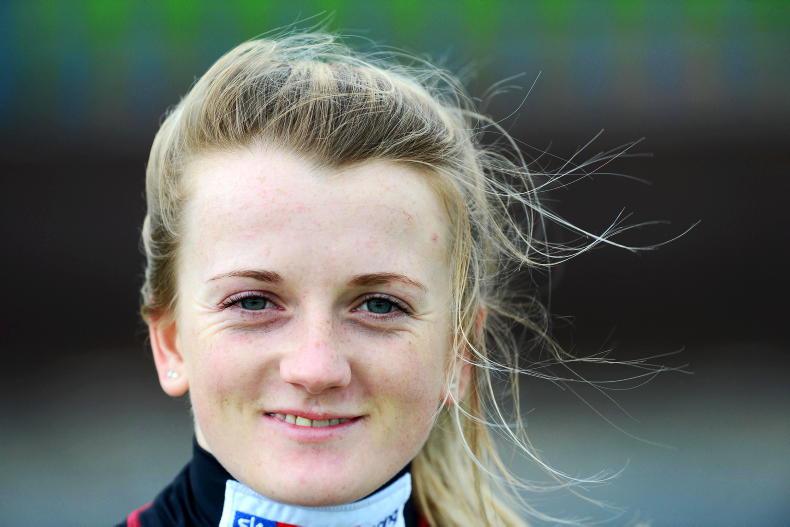 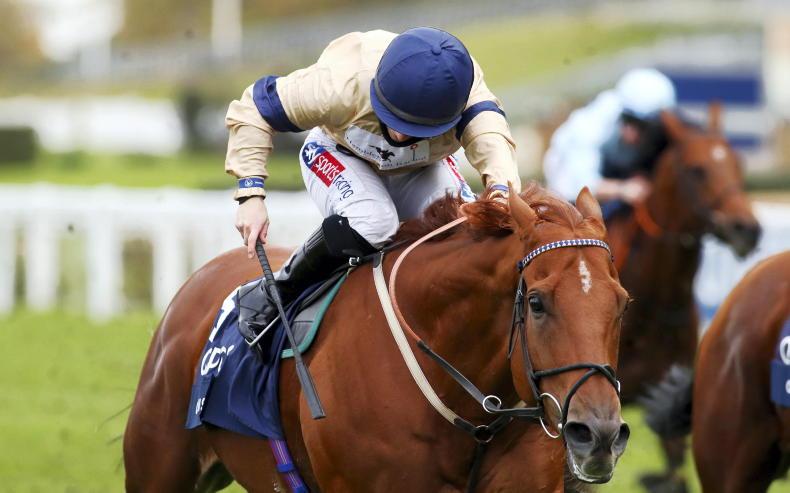 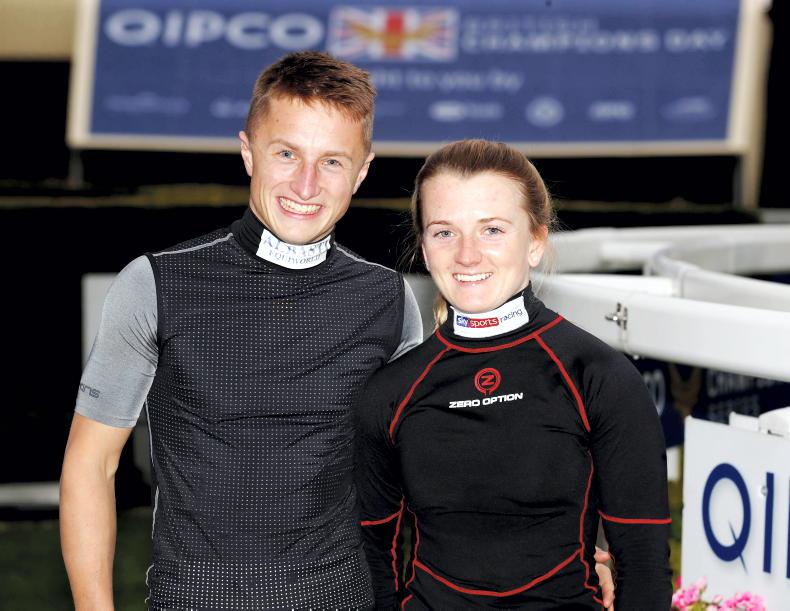 Hollie Doyle and fiance Tom Marquand. The pair rode four of the six winners on British Champions Day last year and will be hoping for more of the same today \ Healy Racing 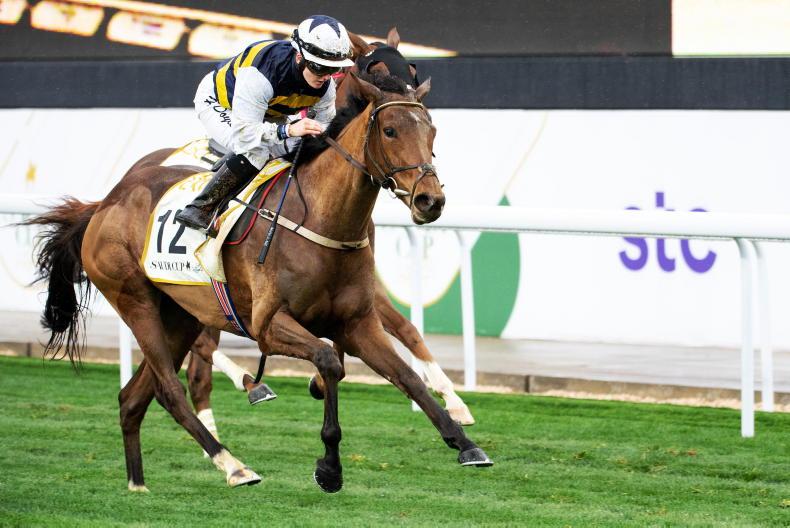 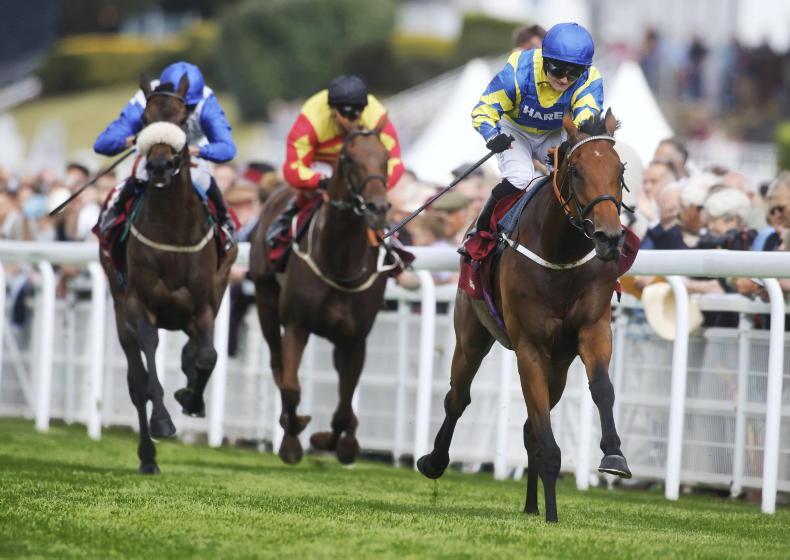 Trueshan has been a real star for Hollie, giving her a second Group 1 win in the Goodwood Cup earlier this season \ Healy Racing
Previous Next

WHEN Hollie Doyle walked into Ascot for British Champions Day 12 months ago, she could already reflect on a fabulous season.

With 92 winners in the British flat jockeys’ championship, she was already booked for fourth position, the highest a woman has ever finished. She had already recorded her maiden Group 3 and Group 2 wins. She had already ridden her first Royal Ascot winner. She had already ridden a brilliant five-timer at Windsor in August. And she was well on track to setting a new record of the highest number of winners for a female jockey in the calendar year (151), breaking her own record from the year before in the process. 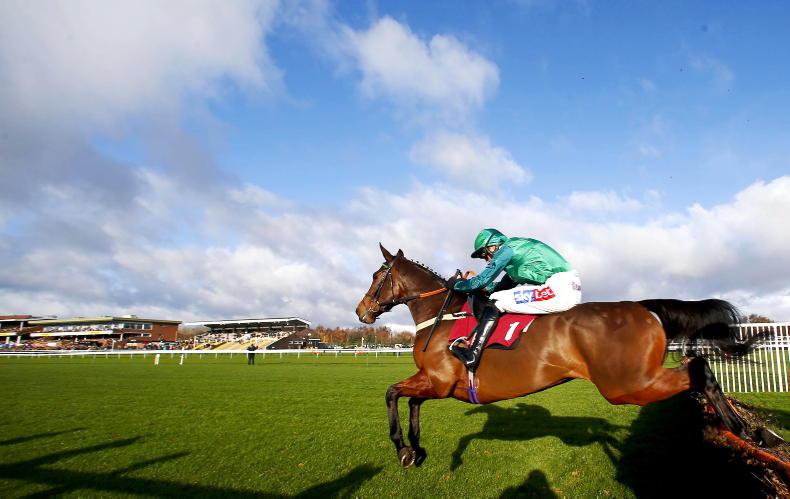 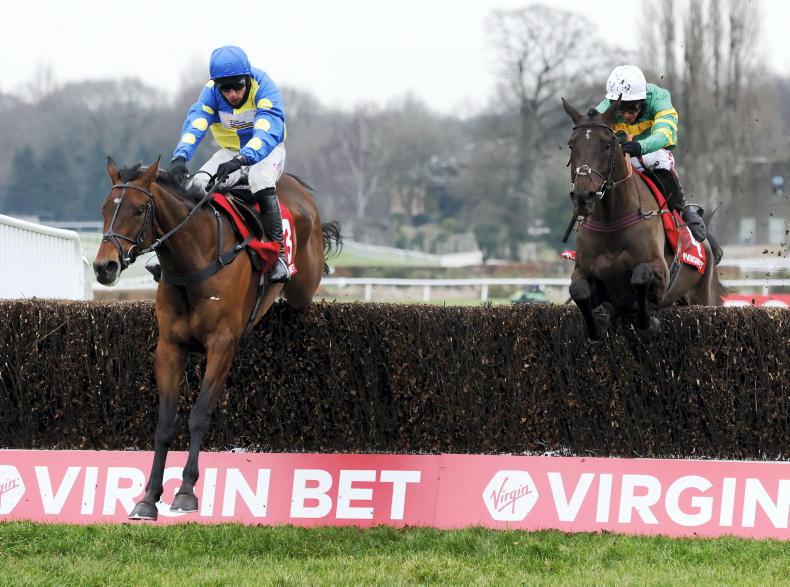 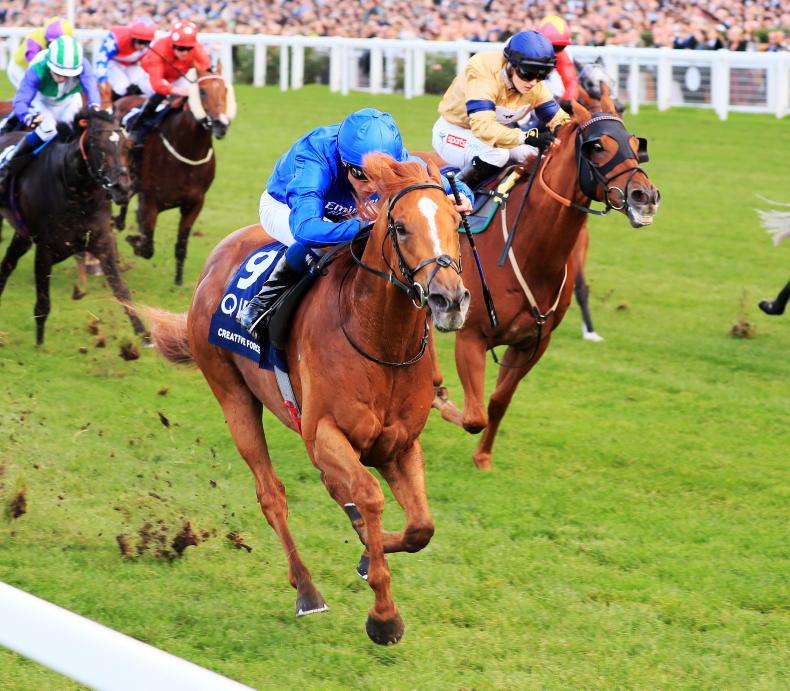 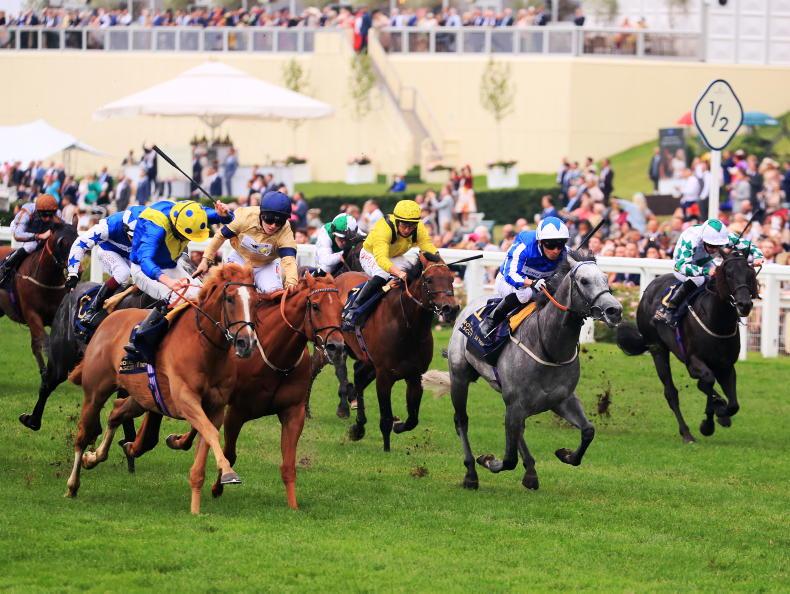 ROYAL ASCOT SATURDAY: Third time a Dream for Stoute ace
Dream Of Dreams made it third time lucky in the Group 1 Diamond Jubilee Stakes at Ascot on Saturday for Sir Michael Stoute