Title: The A to Z of artificial insemination 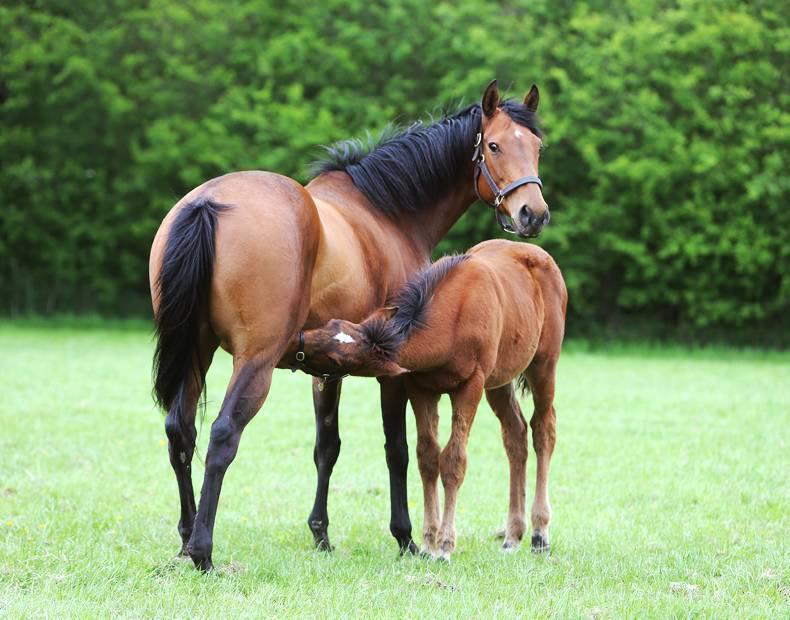 Nowadays mare owners can chose a stallion who stands anywhere in the world or even a deceased stallion to breed their mare via artificial insemination (Photo: Caroline Norris) 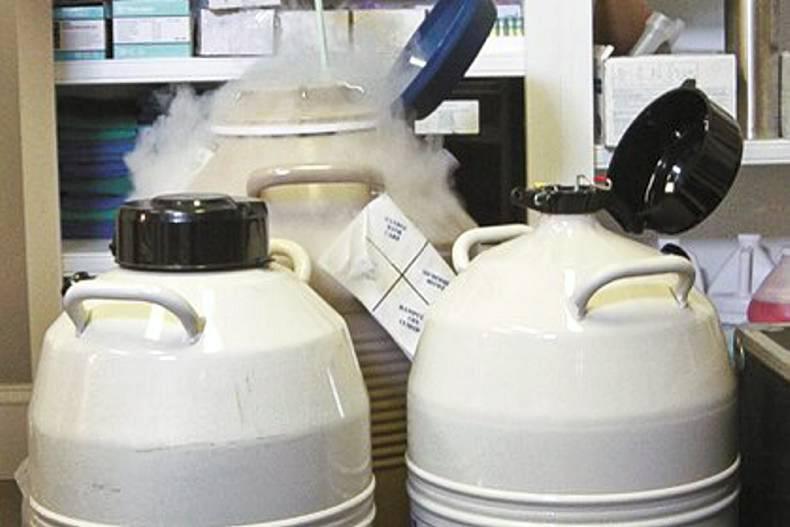 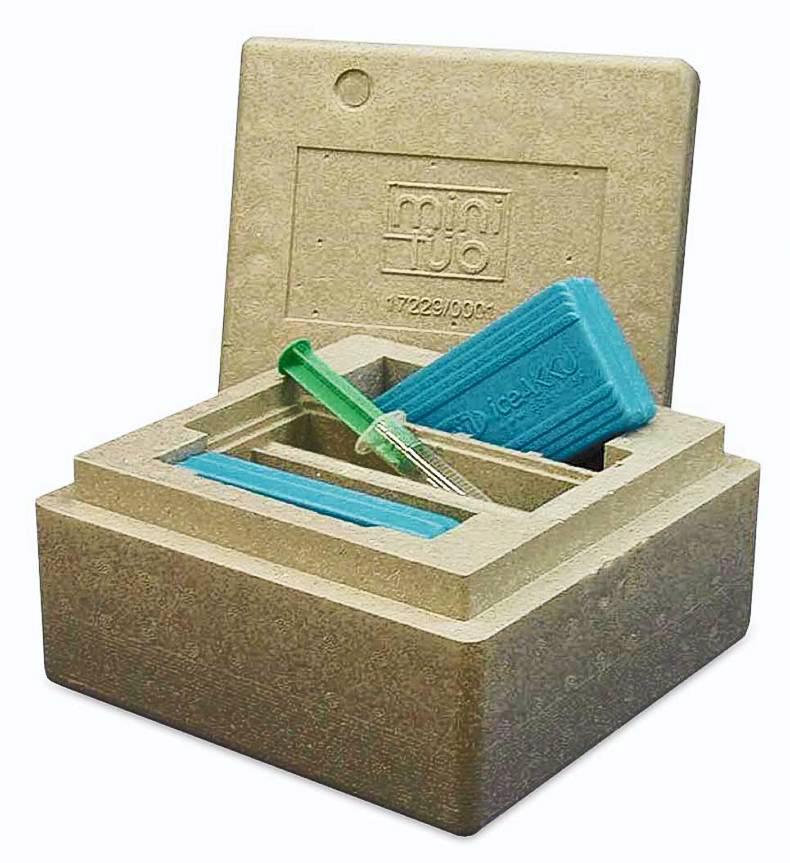 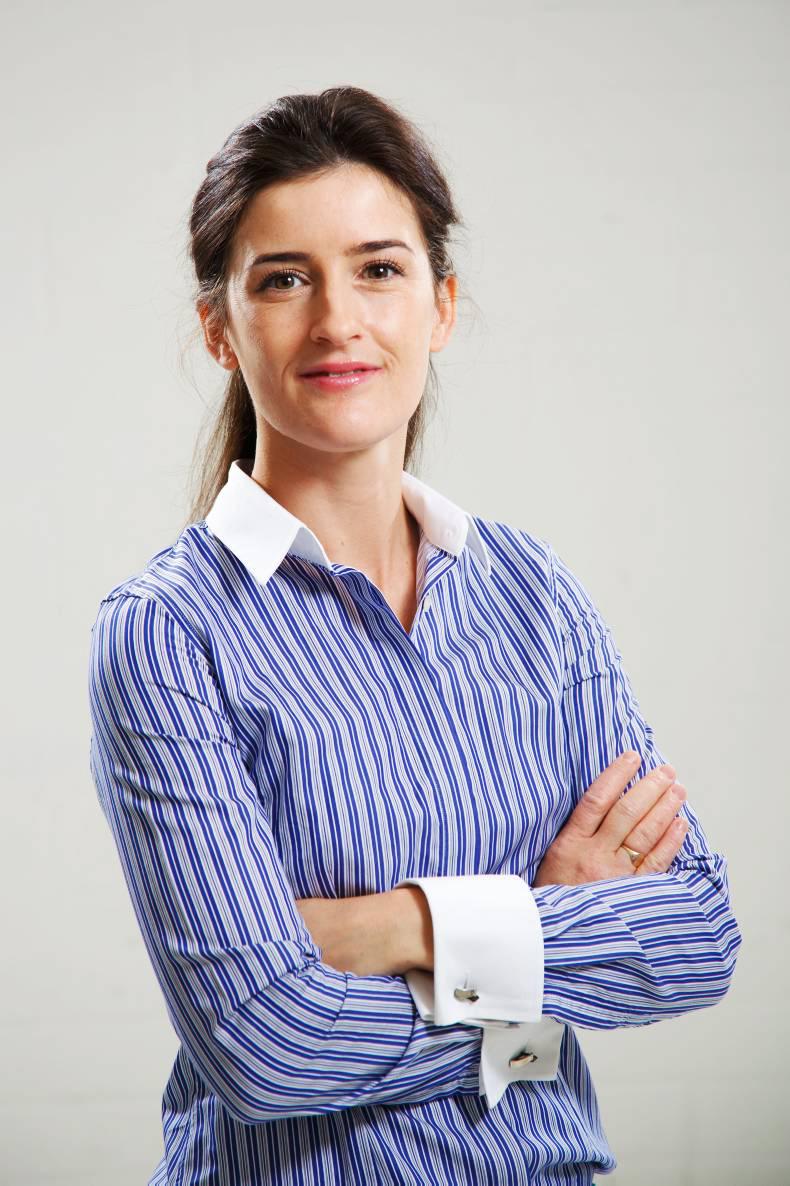 IT is thought that artificial insemination (AI) first began with the Arabs many years BC but the first recorded incident was in 1322, when an Arab sheikh stole semen from a rival’s stallion!

It wasn’t until 1902 in Denmark that the idea of AI as a method of breed improvement took hold. At that time, breeders in the US and Britain were slower to adopt AI practices than their continental counterparts, instead following the lead of thoroughbred breeders of the day.