Just one final step...
You must confirm your email address by clicking on the link we’ve sent to your email address.
You are only one short step away from reading 5 free Field+ articles.
Taylor Vard names Irish team for the first Nations Cup of 2018

THE Irish show jumping team will get their 2018 Nations Cup campaign under way at Abu Dhabi CSIO5* this weekend in the Longines FEI Nations Cup of the United Arab Emirates. Taylor Vard has today (Thursday) announced the team of four to line out on Saturday February 17th will be as follows:

The reserve combination is Anthony Condon with Zira VH Kapelhof Z - owned by John Hales. Ireland has been drawn seventh out of eight teams to jump.

Speaking about the team, chef d'equipe Taylor Vard said: “The Nations Cup on Saturday will help us develop our team with the World Equestrian Games this September in mind. This has been team manager Rodrigo Pessoa’s plan from the start and it’s interesting to watch the developments of the horses and riders. I would like to thank our great owners who make it possible for Team Ireland to compete in these events.”

Irish riders have been putting in solid performances from early in the week with Anthony Condon taking second place in Wednesday's 1.45m Table A riding Zira Vh Kapelhof Z.

Cameron Hanley was runner-up in the 1.50m class aboard Quirex with Shane Breen in fourth with Can Ya Makan. 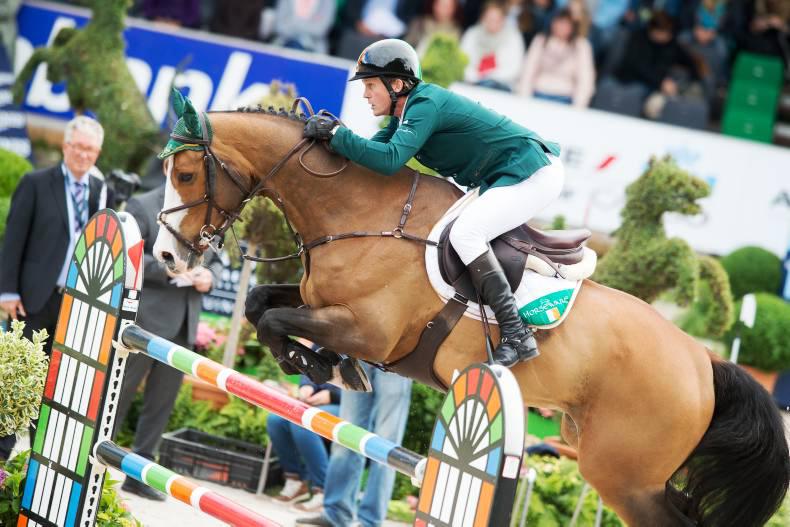 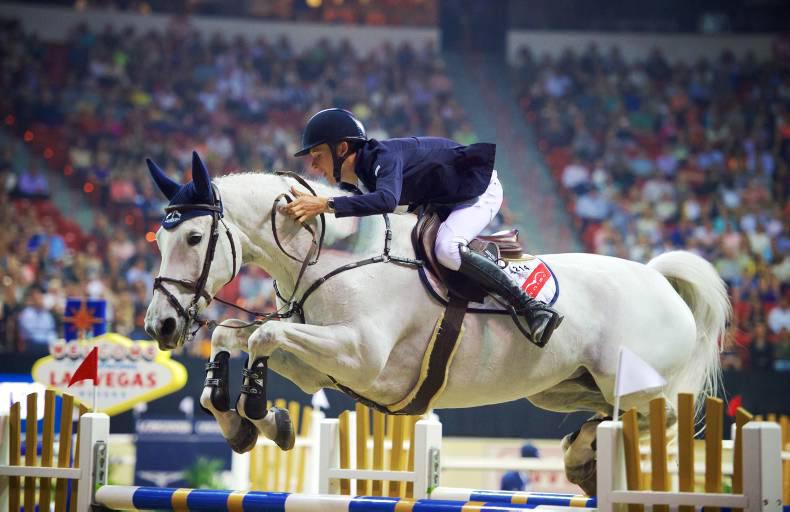 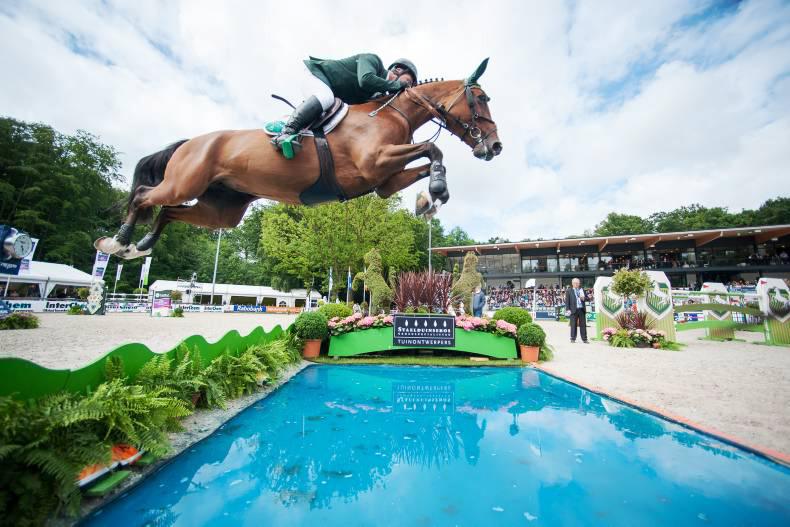