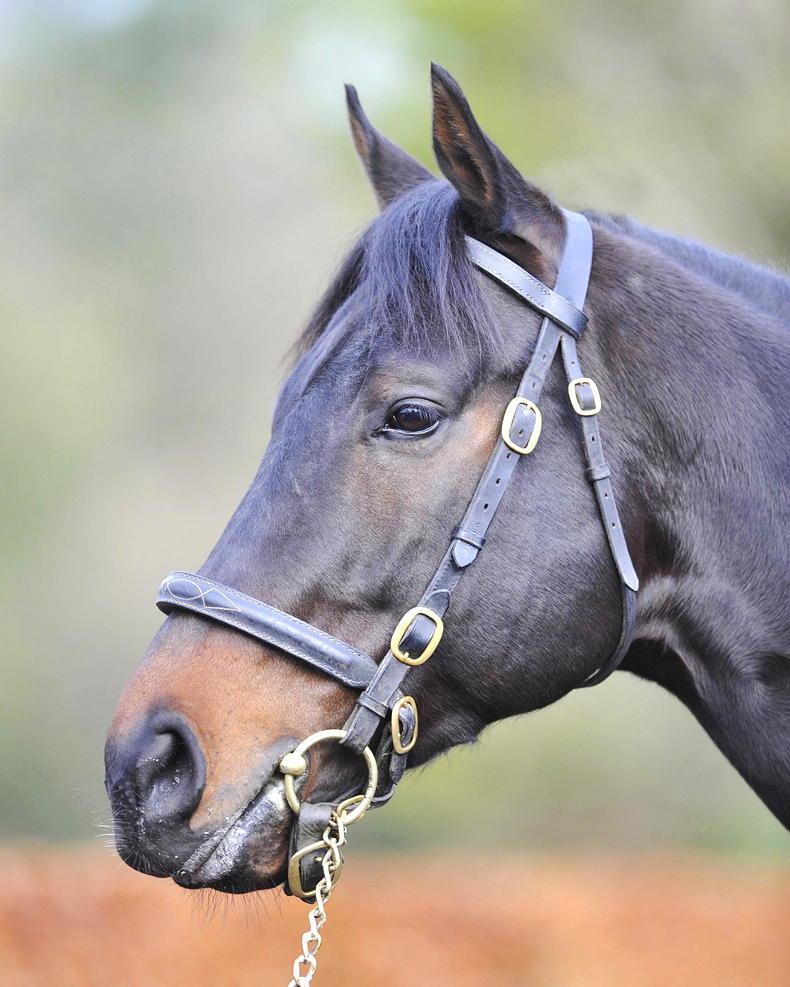 Coolmore Stud's No Nay Never had a colt sell for 450,000gns from Camas Park Stud

WITH no stakes form when the catalogue went to press, the Zoffany two-year-old Prosperous Voyage, trained by Ralph Beckett, enhanced the sale prospects of her No Nay Never half-bother immensely when she ran second in both the recent Group 1 Fillies’ Mile and the Group 2 May Hill Stakes.

She is the best of four winners out of a winning half-sister to Grade 1 winner Senure, and from an exceptional Juddmonte female line. Bred by Lynch Bages and Camas Park Stud, and consigned by the latter, the No Nay Never colt realised 450,000gns and fell to Ross Doyle’s winning bid. He said: “He is a standout, a very good mover and a very nice horse. I am not sure of training plans. He looks a two-year-old.” 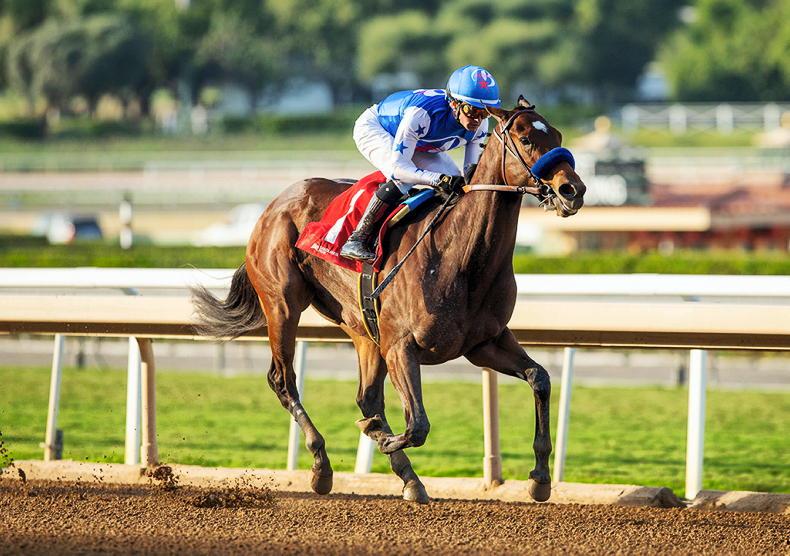 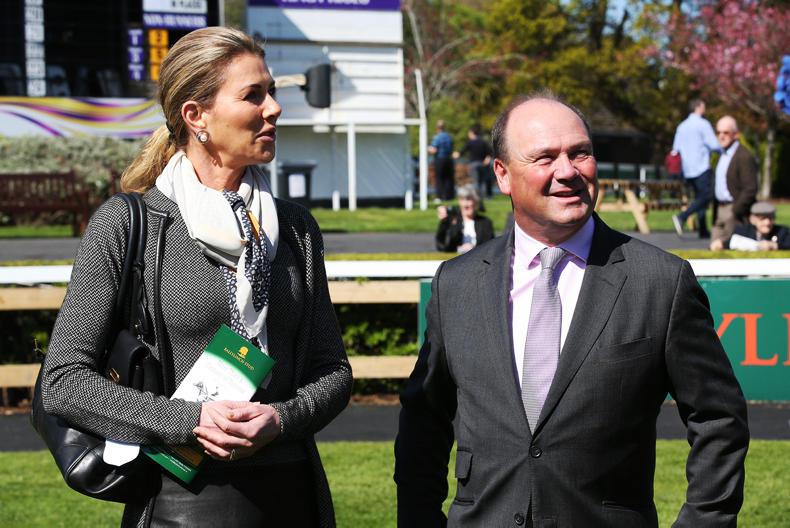 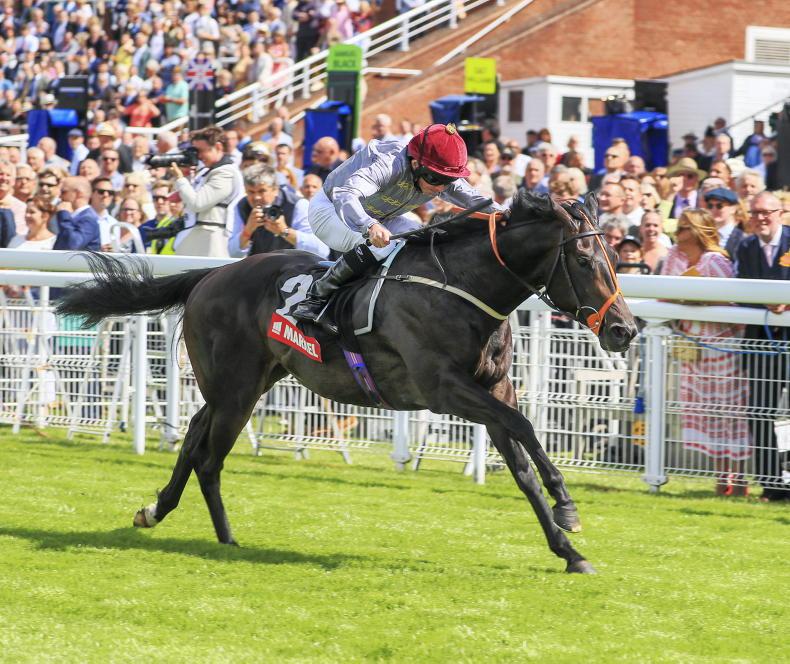 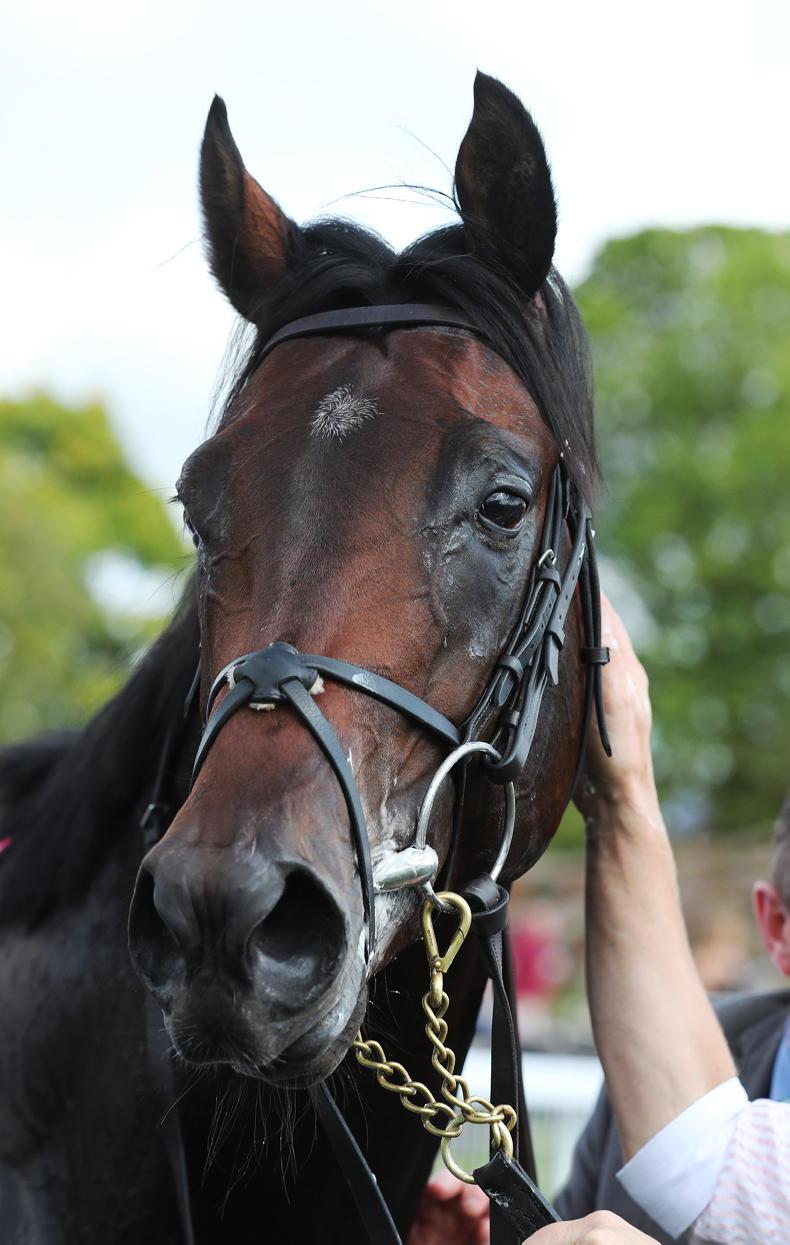