Just one final step...
You must confirm your email address by clicking on the link we’ve sent to your email address.
You are only one short step away from reading 5 free Field+ articles.
TATTERSALLS JULY SALE: Zoustar's half-sister tops opening session

THE wildcard lot At Last became the highest-priced filly ever sold at the Tattersalls July Sale when knocked down to Mick Flanagan for 420,000 guineas.

The three-year-old Galileo filly is out of the Redoute's Choice mare Zouzou and is a half-sister to the dual Australian Group 1 winner and exciting young sire Zoustar.

Flanagan, who secured the filly after seeing off Badgers Bloodstock’s Grant Pritchard-Gordon, commented: "She is a lovely, athletic filly and, of course, is a half to a promising young sire in Zoustar. However, what is really important is that she is a daughter of Galileo.

"It does not matter on what side of the pedigree he is, as a sire or a broodmare sire, whether it is an unraced filly, a moderate performer or a top-class filly, he has such an influence, even just last week he got another Group 1 winner as a broodmare sire in Australia.

"I think I have been guilty in the past of not buying enough Galileo fillies – if you have a farm you have Galileo blood."

Of future plans for the filly, Flanagan said: "The first thing we wanted to do was secure her, then we will think of plans, but she will probably go to the southern hemisphere. We have not yet decided whether she will be covered in the northern or southern hemisphere – wherever we will not have a problem sorting a stallion for her!"

Qatari trainer Jassim Ghazali is a regular fixture at the Tattersalls July Sale and he secured the group-placed colt Admiral Rous for 325,000 guineas after seeing off agent Oliver St Lawrence, who stood alongside Fawzi Nass.

The son of Henrythenavigator has already had experience of Qatar having been fourth in the Al Biddah Cup in February for trainer Eoghan O'Neill.

"I have, of course, seen him before and I think he suits racing in Qatar," said Ghazali. "He finished fourth and was too far back – I think I can help him improve. He might be one for the ITM Cup at the international meeting next February.

"I bought Tawahid from the same consignor and he has done well for me."

Tawahid was bought at the 2018 Tattersalls July Sale for 75,000 guineas and has since won five races in Qatar.

Patrick Sarsfield, who was consigned by The Castlebridge Consignment, ran twice as a two-year-old but the form of those races ensured that he was in great demand, eventually being knocked down to Joseph O’Brien for 230,000 guineas.

The son of Australia out of the Lawman mare Ultra Appeal raced for trainer Edward Lynam last year and finished behind subsequent Group 1 Derby runner-up Madhmoon and Group 1 Criterium de Saint-Cloud runner-up Sydney Opera House, on his only two starts.

"It is a bit back ago, but his form has worked out well," said O'Brien. "He should make up into a good middle-distance horse for next year and his sire Australia has done well. He has been bought for a client in the yard."

The daughter of the Unbridled's Song mare Special Me is a half-sister to the Grade 1 Santa Anita Handicap winner Gift Box and the Grade 2 winner and Grade 1-placed Stonetastic as well as to Special Forces, second in the Grade 3 Dominion Day Stakes at Woodbine since the catalogued was published.

"She is for Newtown Anner Stud," said Reilly. "I saw her on Monday and I loved her and I love her pedigree – for me, she is the pick of the breeding stock on offer here.

"She has a strong US pedigree that has also had an update. She will be going to Kentucky."

The Tattersalls July Sale continues at 9.30am on Thursday, July 11th. 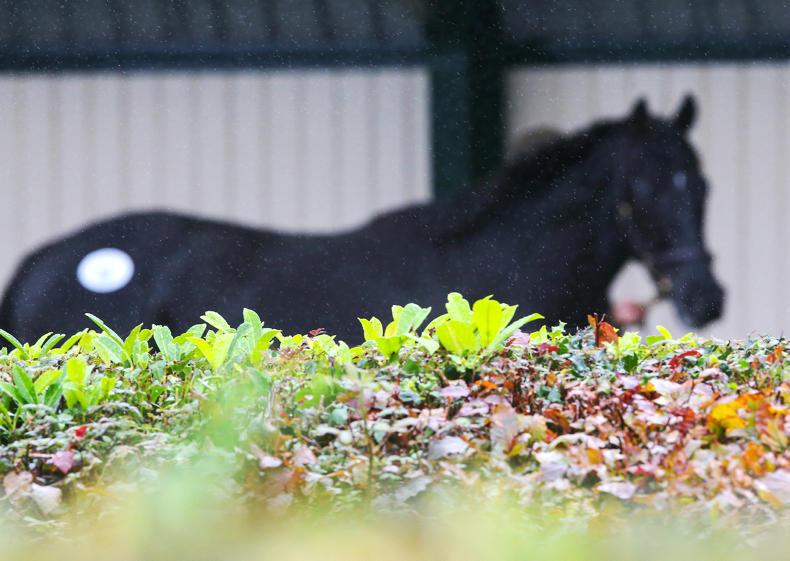 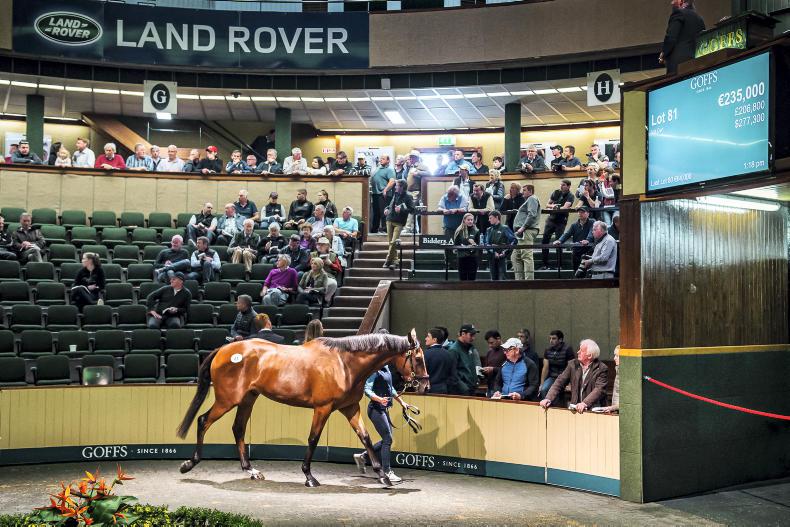 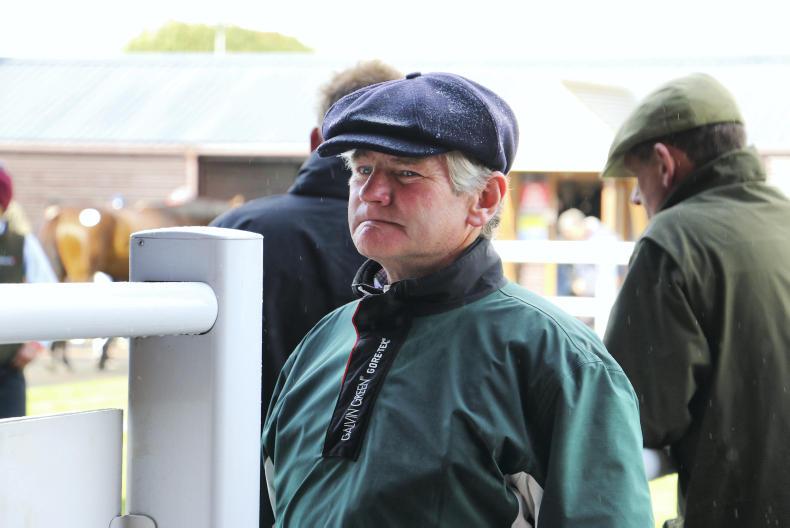 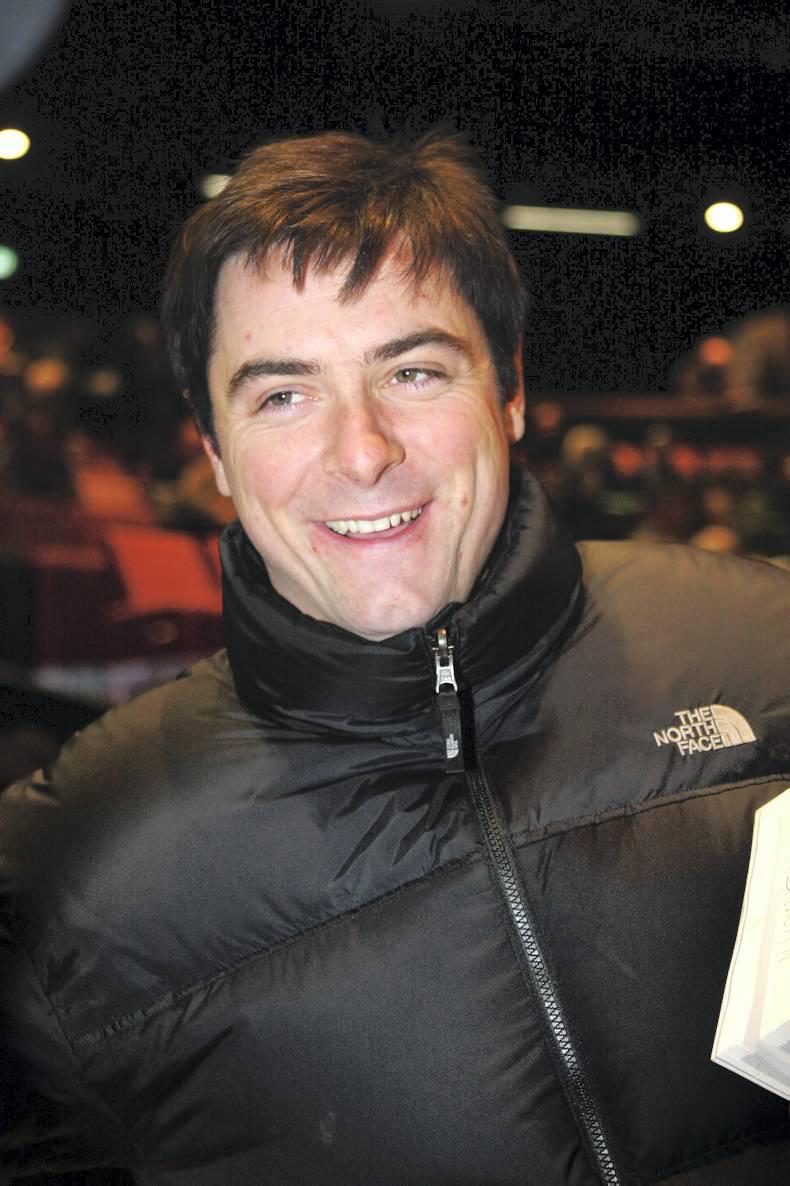 Inside Racing
THE BIG INTERVIEW: A man for all sales
By Daragh Ó Conchúir on 12 November 2015
Field + 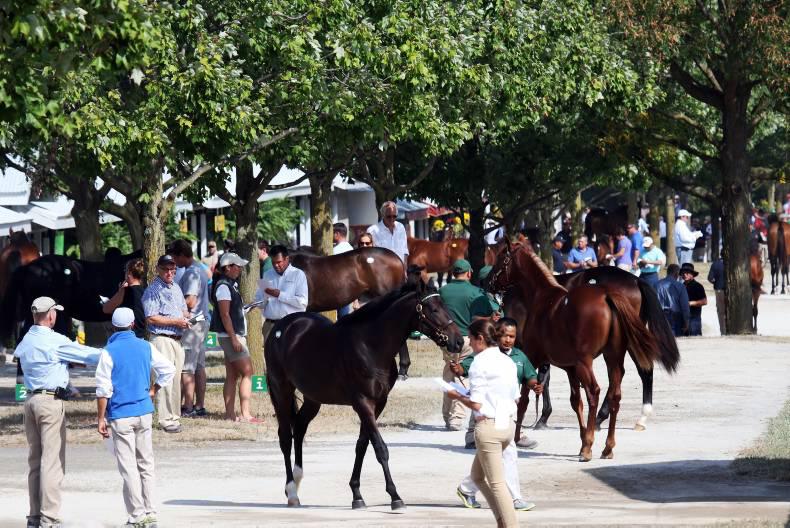 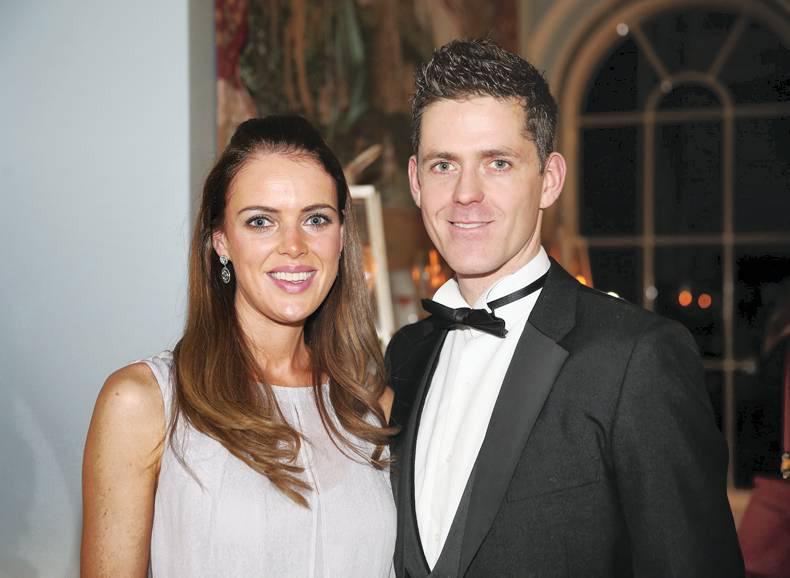