Leo Powell reports on a feverish sale in Newmarket this week, with an astounding clearance rate 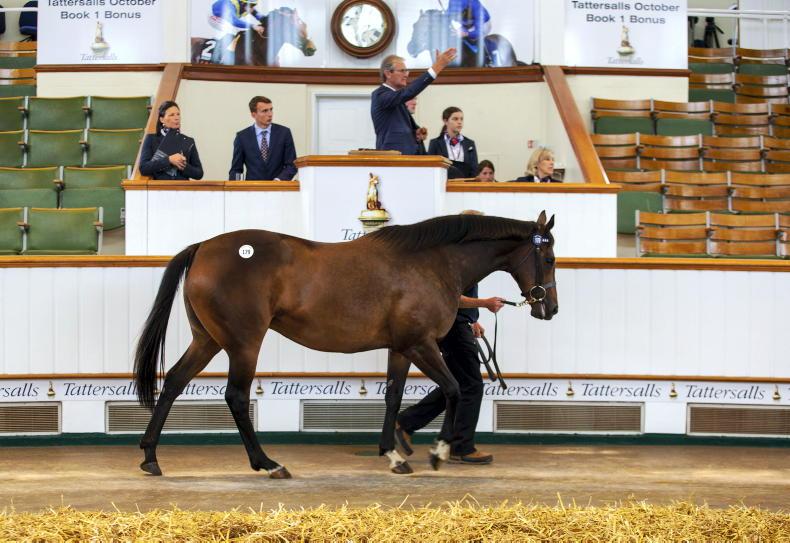 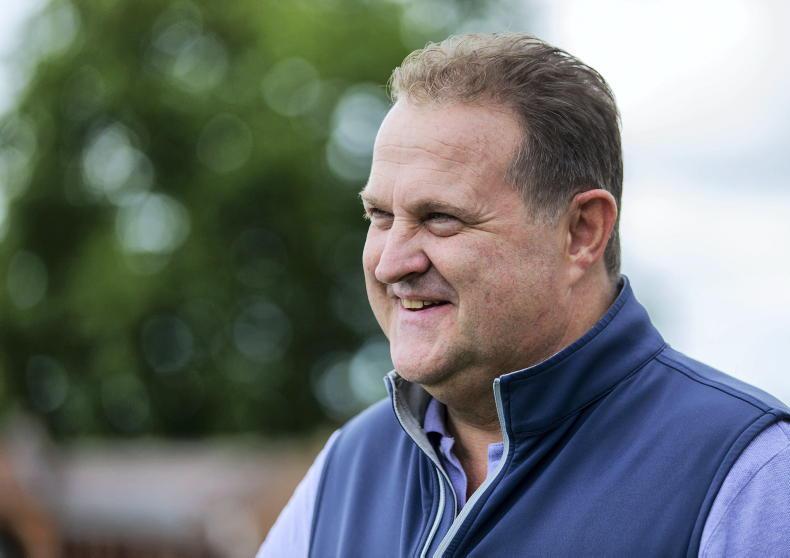 THE political upheavals in Britain, a continuing war in Ukraine, and economic and social challenges globally have failed to dampen the demand for horses, as witnessed this week at the Tattersalls July Sale.

It has almost become blasé to say that records have been set, because this is now a recurring theme at all sales in Europe.

It was no different this week, and with an evening session still to come there will be more new landmarks set when the gavel falls on the last lot through the ring. Next week’s edition will contain a final report and the list of all the lots sold yesterday.

The three-day sale commenced on Wednesday, with a huge concentration on mares, foals and fillies with breeding potential. It got off to a record-breaking start with two lots selling for 500,000gns or more, while turnover eclipsed the previous record set in 2016 by 21%. Four of the 10 highest prices in the history of the Tattersalls July Sale were achieved on the day.

Shadwell Estates sold the Dansili mare Rihaam for a new record price at the sale when she was knocked down to Blandford Bloodstock’s Tom Goff for 540,000gns. The agent engaged in a protracted duel with an online bidder. The previous record was 460,000gns set in 2010.

The unraced Rihaam is in foal to Dark Angel, the sire of the mare’s son Ribhi, a dual winner at two and placed in the Listed European Free Handicap this year for Marcus Tregoning. This is the immediate family of Bahri and Alfareeq.

Successful purchaser Tom Goff commented: “I think she is by far the best mare here, she is a beautiful Dansili mare carrying to Dark Angel who is a great stallion. She is from one of Sheikh Hamdan’s best families, tracing to Bahri and lots of superstar colts and fillies. Mares such as this really don’t grow on trees. The top Shadwell mares are as exciting as it comes; her new owners will definitely make the most of it.”

The second highest priced lot, and also beating the previous record, was the wildcard entry See The Rose. She was knocked down to James Wigan’s London Thoroughbred Services for 500,000gns. The daughter of Kendargent, who was part of The Castlebridge Consignment, won the Group 3 Prix Six Perfections and was placed in the Group 2 Prix de Sandringham. John Fleming opened the bidding at 200,000gns before Dubai-based agent Ajay Anne took him on, the pair going head to head before being usurped by Wigan.

A full-sister to the stakes winner Xaarino and group-placed Mount Kiara. Wigan said: “She is a very nice quality mare, and I saw her here last year at the December Sale [listed as sold for 450,000gns]. She is a nice outcross, has her group race win, group-placed form and good form as a two-year-old. She is staying in Europe.”