Peter Molony went to €88,000 for a Flemensfirth filly on behalf of a client who will keep the filly for a racing career 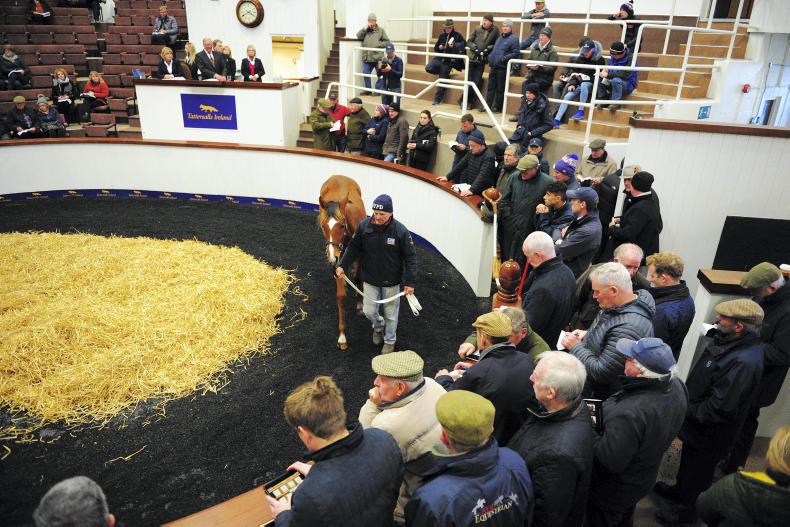 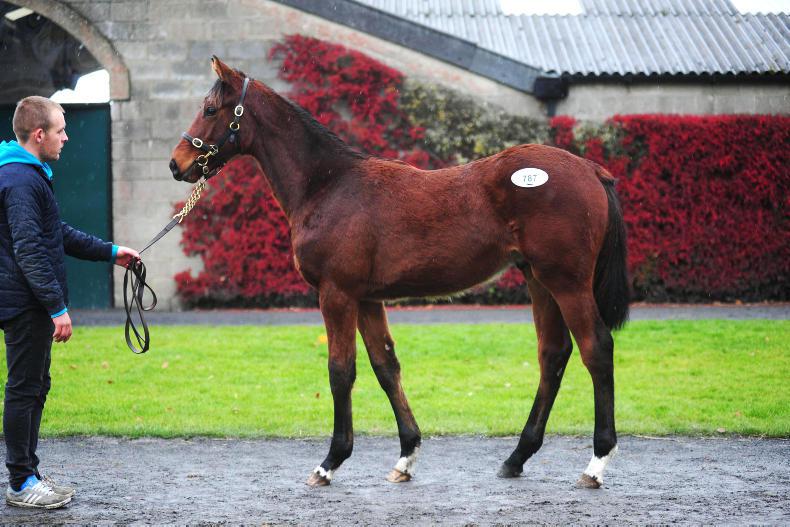 THE leading light among this year’s fillies was a daughter of Flemensfirth who cost Peter Molony €88,000. The Castledillon Stud offering is an own-sister to the top-flight winner Tornado Flyer who made such an encouraging start to his chasing career at Naas last weekend. In addition, this filly is out of a half-sister to the great Hurricane Fly. Molony was acting for a client who will retain the filly for a racing career.

Another much admired filly was a daughter of Flemensfirth whom Jane Mangan, acting for M.V. Magnier, bought for €62,000. This filly is an own-sister to the Paddy Power Chase winner Noble Endeavour and she is out of a mare who visited Flemensfirth on a remarkable 13 occasions. 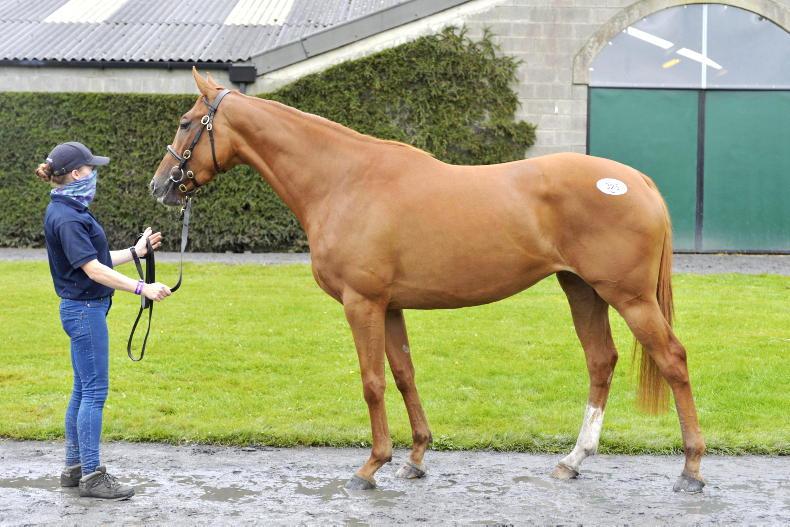 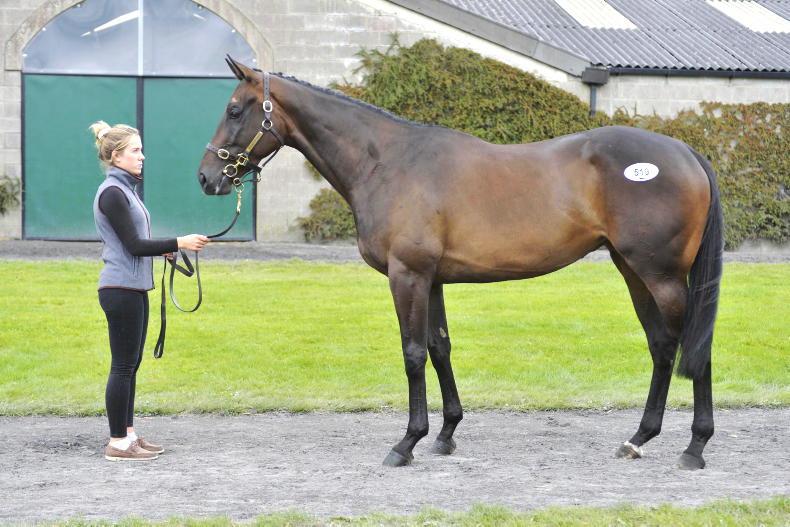 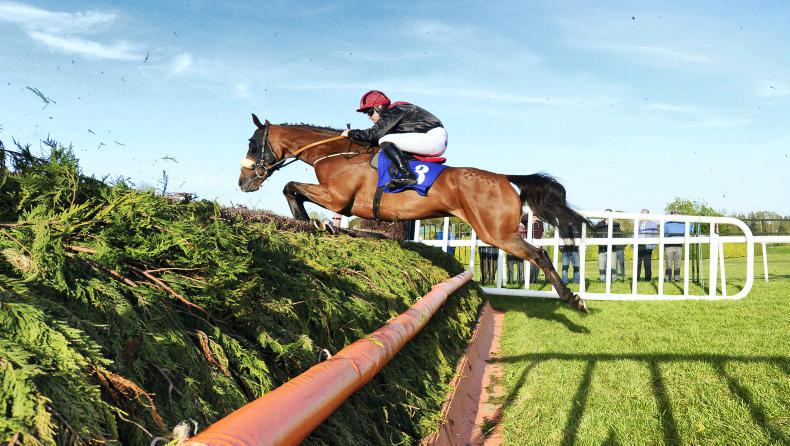 Irish Field Contributor
HRI announces National Hunt programme up to August Bank Holiday
The Galway Plate, Galway Hurdle, Grimes Hurdle and An Riocht Chase have all been maintained in the schedule 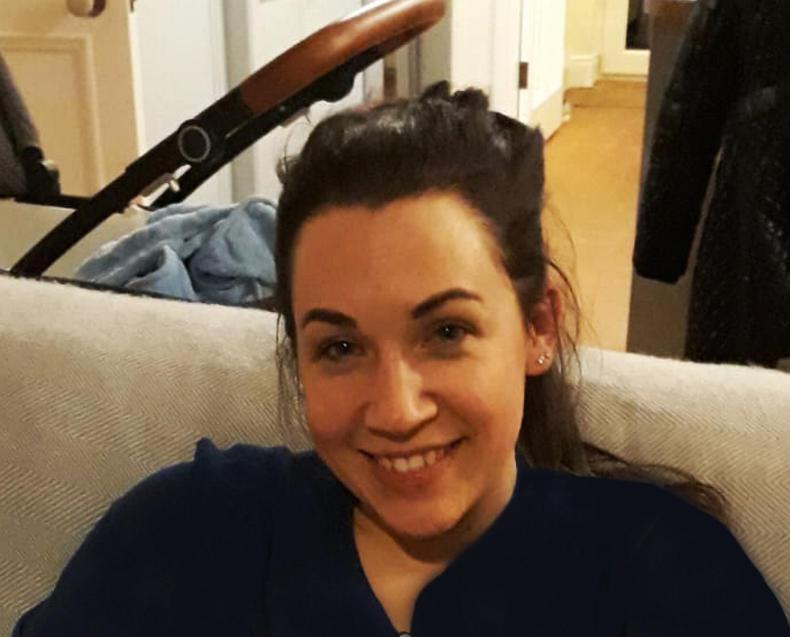