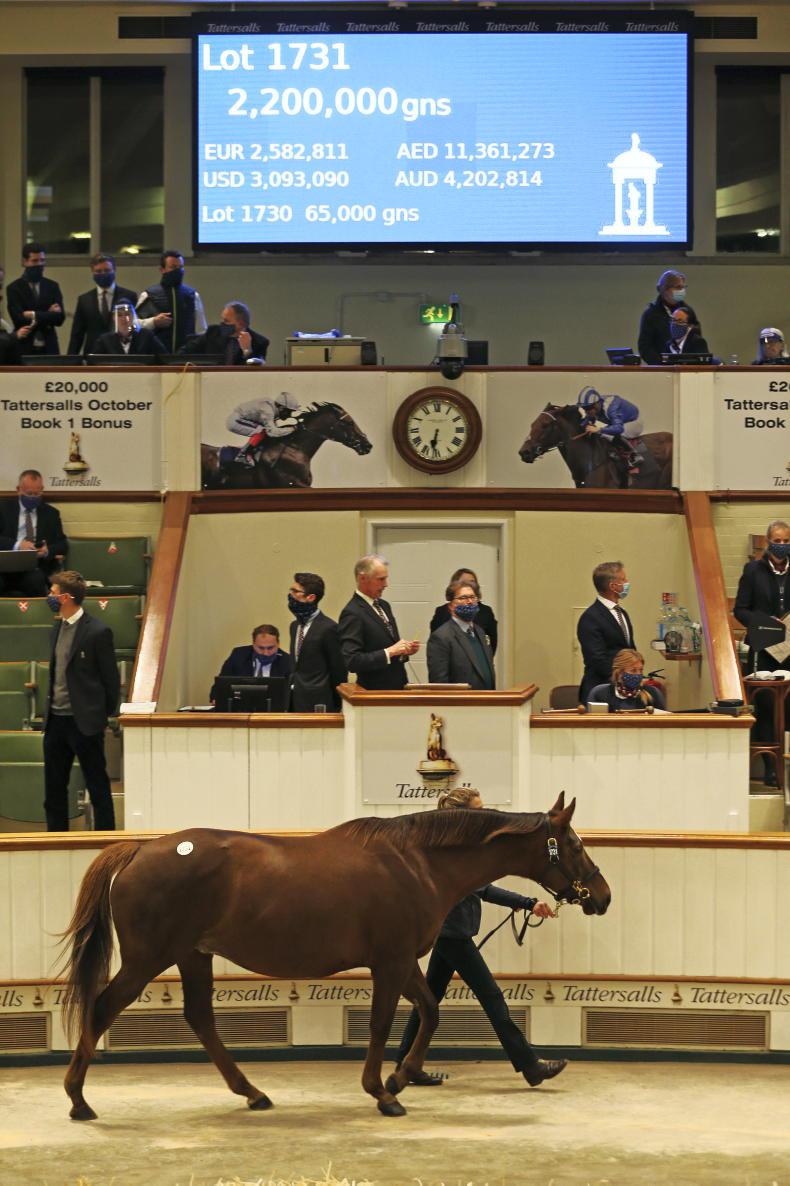 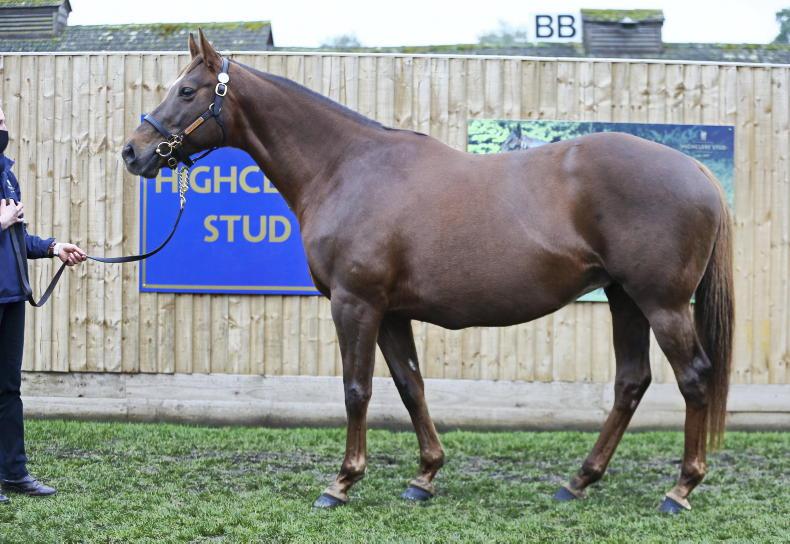 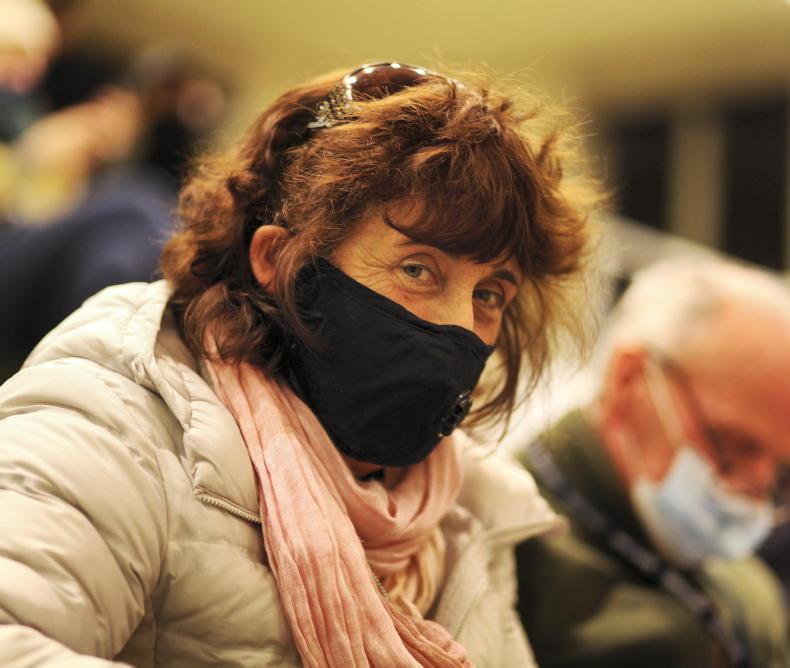 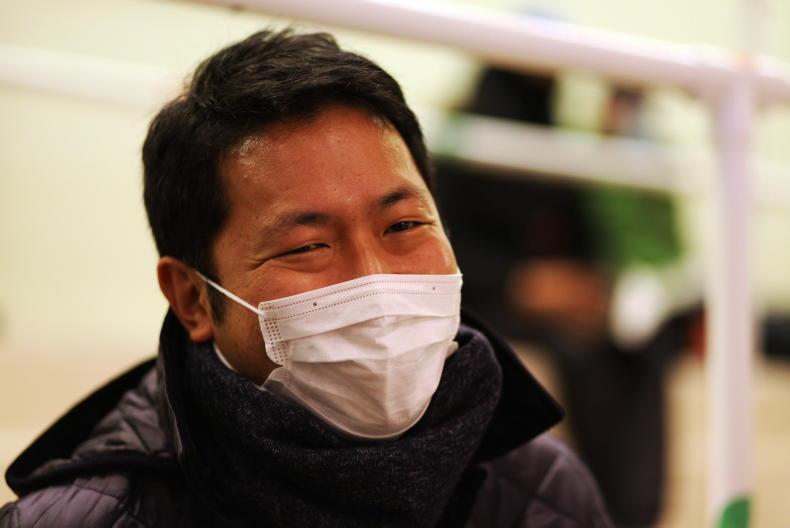 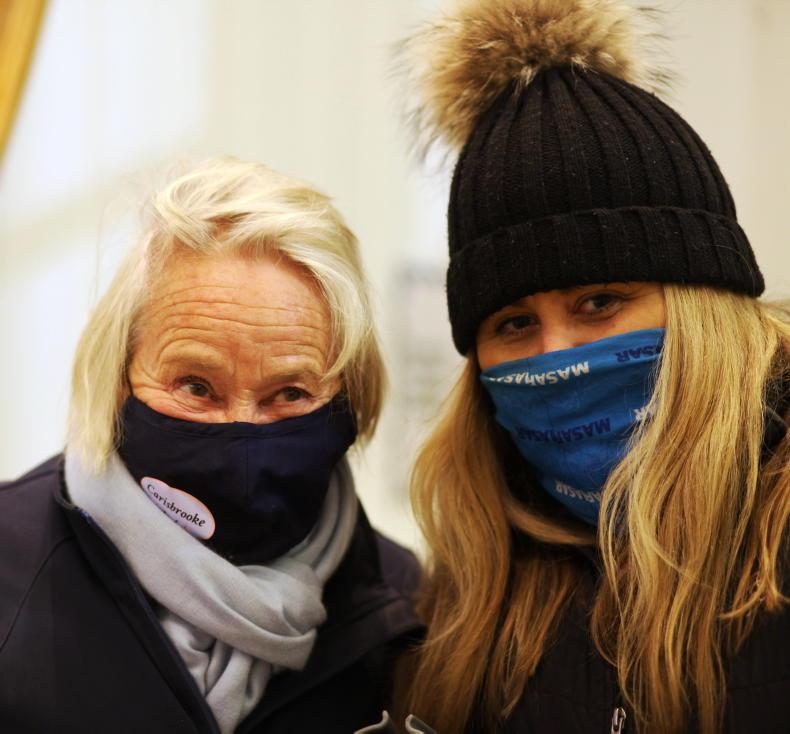 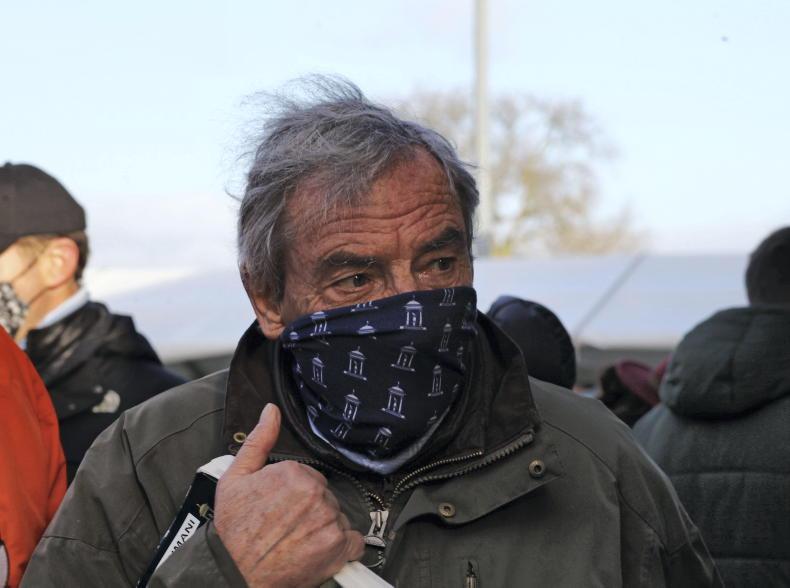 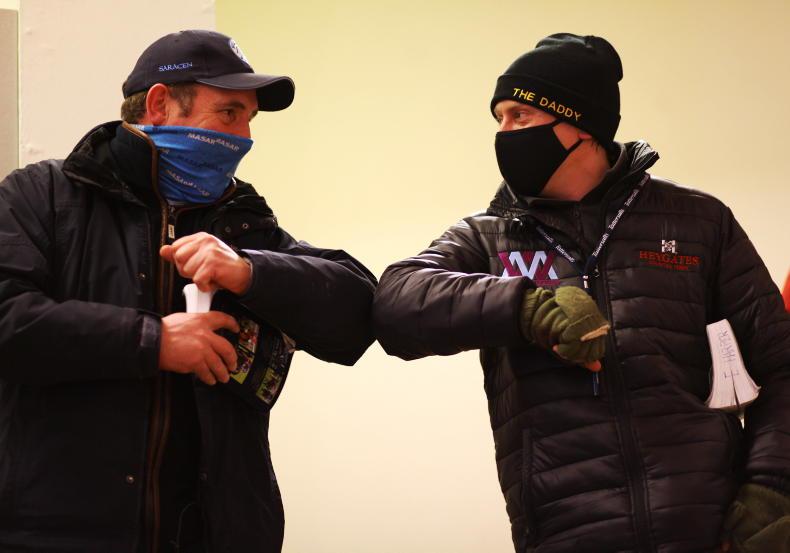 WITH 41 lots bringing 250,000gns or more at this week’s Tattersalls December Mare Sale compared to 67 last year, it was inevitable that the final figures would record declines. As last year, the single six-figure mare was purchased by Coolmore, but the most startling gap was seen at the top of the market, with just seven transactions at 500,000 guineas or more, 20 less than 2019.

This was acknowledged by Edmond Mahony on Thursday. He said: “In addition to the obvious issues, we were conscious that this year’s December Mare catalogue lacked a little of the depth of recent renewals, but nevertheless quality consignments from Britain, Ireland and France have attracted buyers from throughout the world who have been active at all levels of the market, as ever demonstrating the enduring appetite for quality European bloodstock.”