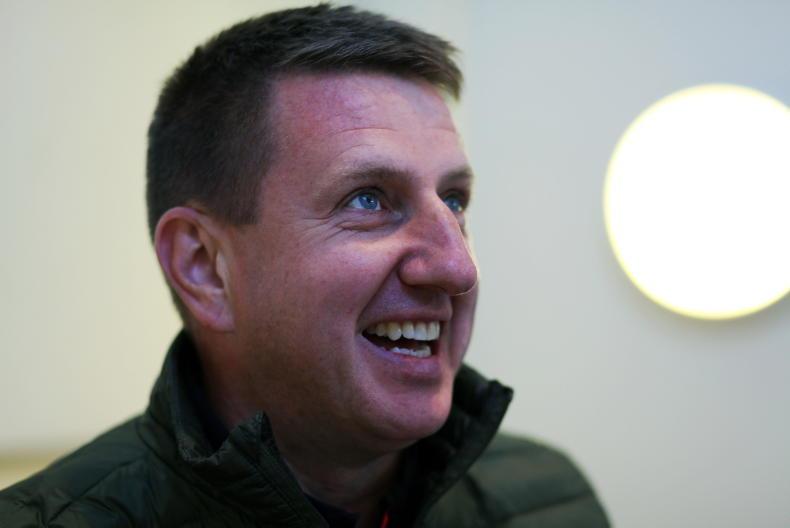 Michael Donohoe made a number of significant purchases, including Hurricane Barca for 500,000gns \ Laura Green

HANNIBAL Barca, fourth in the Group 1 Vertem Futurity Trophy on Saturday on just his third start, sold for 500,000gns to the winning bid of BBA Ireland’s Michael Donohoe.

“The horse looks very impressive. His maiden victory was very impressive and I thought it was a superb run in that ground at the weekend,” commented the agent. “I don’t think he may have handled it all that well, but he was gutsy and it was his determination that got him through it.”