Blond Me, who comes from the famous family of Sun Princess and Conduit, is the 10th stakes winner for her sire Tamayuz 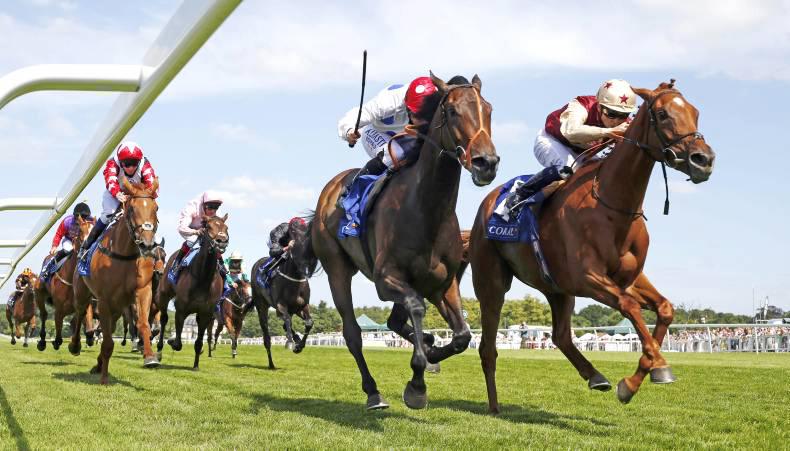 DERRINSTOWN Stud stallion Tamayuz (by Nayef) reached a career landmark last Saturday when his daughter Blond Me won the Listed Coral Distaff over a mile at Sandown, the victory making her the 10th individual blacktype scorer for her sire.

A Group 1-winning miler from the famous stallion-producing family of Galileo (by Sadler’s Wells) and Sea The Stars (by Cape Cross), Tamayuz’s roll of honour also includes the Group 1-winning sprinter G Force and the juvenile Group 2 scorer Sir Prancealot, the latter a Tally-Ho Stud stallion whose first foals made up to 120,000gns at auction last year. 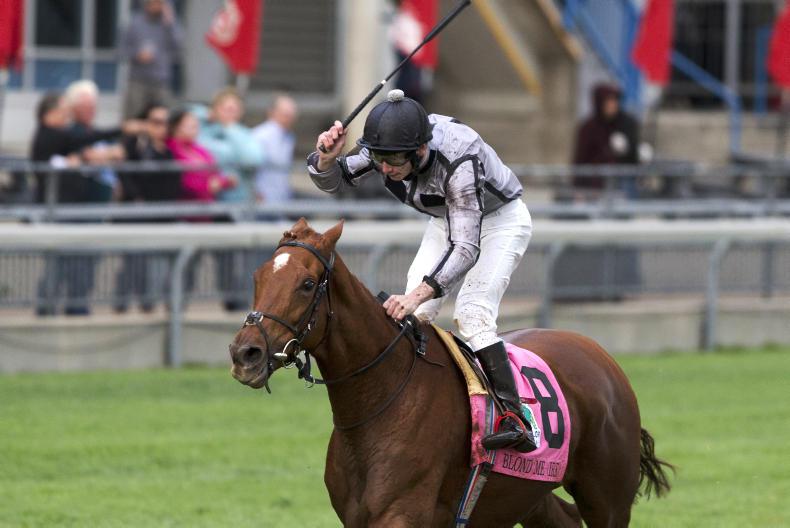 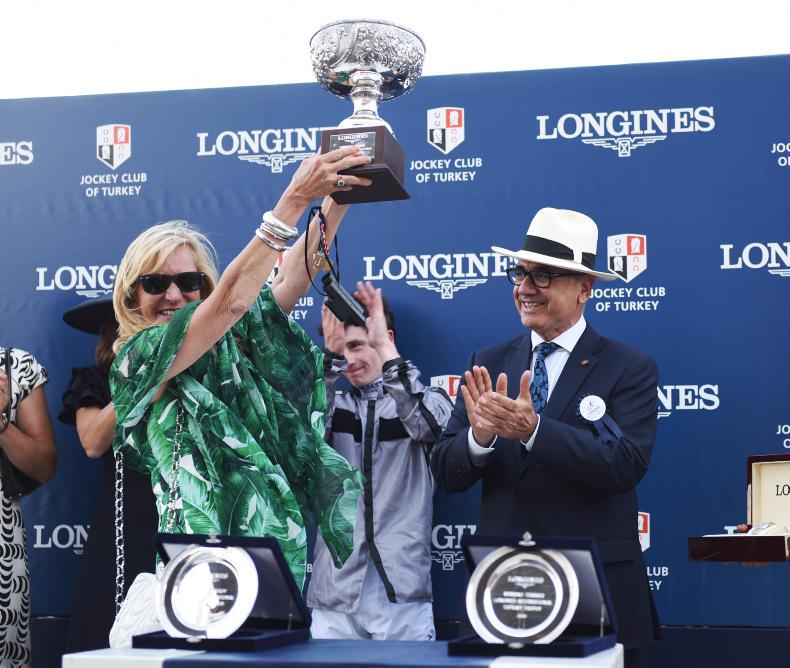 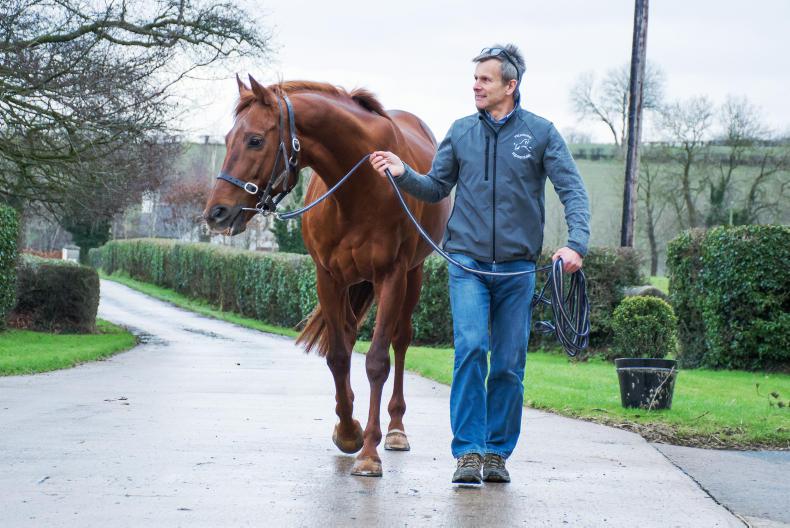 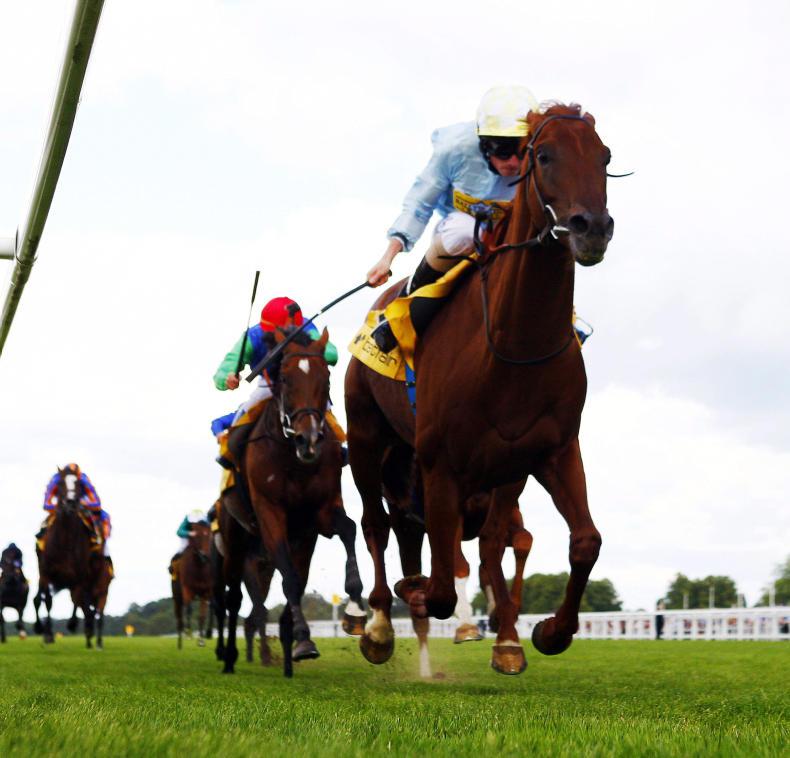 MARGIE McLOONE: Conduit loss for Suffern
Some news briefs from racing on the northern scene this week