Title: Taghrooda leads the way for Sea The Stars

As impressive as Australia was, purely in terms of visual impression, the John Gosden-trained Taghrooda was even more taking in the Oaks. 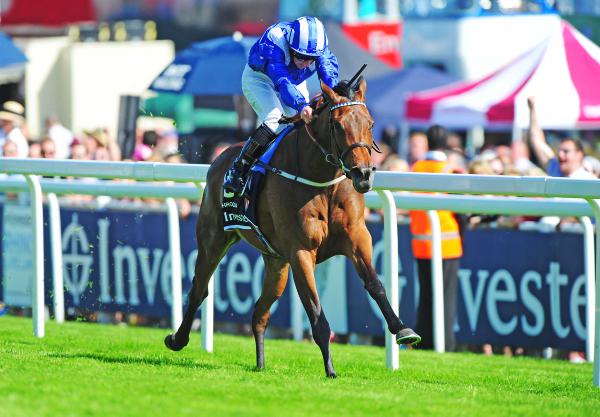 She never really settled and was sprung into daylight by a bump from a rival four furlongs out. Despite this, she quickened away very nicely and was by far the best filly on the day. She appeals as one that will be just as good and maybe even better back over 10 furlongs and she could well be good enough to take on top-class colts later this year. Her success was a particularly important one for her sire Sea The Stars. He was one of the most celebrated racehorses of recent decades and despite his first book of mares being a who’s who of international breeding, the chatter about his first crop had been somewhat mixed at the yearling sales.

His first crop’s performance as two-year-olds had been encouraging, but far from spectacular, and such is the ridiculously fickle nature of the breeding game, plenty were already questioning his future at the beginning of this season. 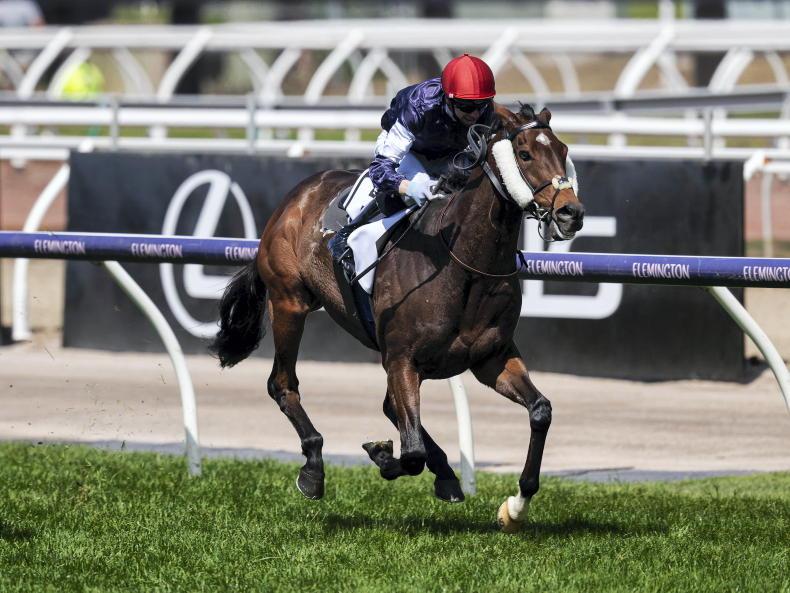 AUSTRALIA: O’Brien and Murtagh account for only Irish possibles in Cup
The Irish trainers make up half of an International entry of just six in the Spring Carnival highlight at Flemington 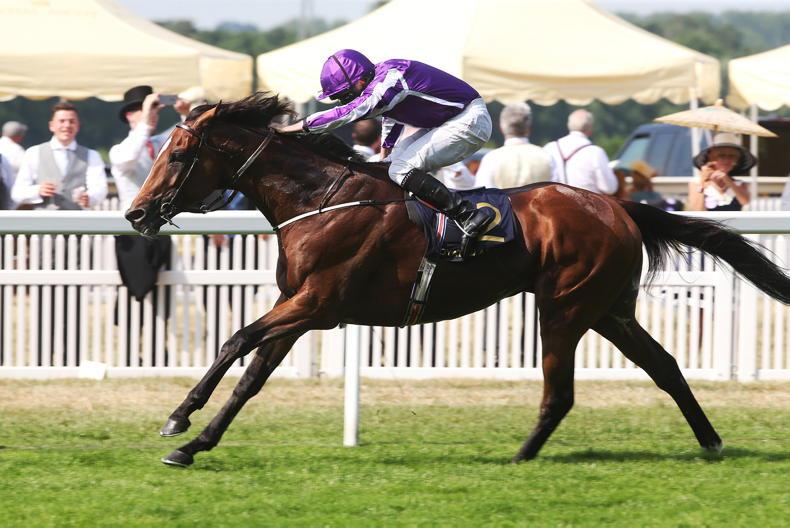 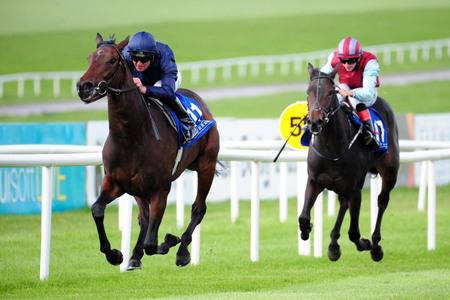 Irish Field Contributor
Aidan O'Brien: 'Santa Barbara was always very special in her work'
The half-sister to Iridessa and Order Of Australia has a date with destiny at Epsom on Friday