Just one final step...
You must confirm your email address by clicking on the link we’ve sent to your email address.
You are only one short step away from reading 5 free Field+ articles.
Surrounding to contest Meydan Group 2

Surrounding to contest Meydan Group 2
By Irish Field Contributor on 15 January 2020
Michael Halford is confident of a bold showing from Surrounding, after a highly successful 2019 on the track

MICK Halford is hoping Surrounding can carry on where she left off in 2019 with a big run in the Cape Verdi at Meydan on Thursday.

The seven-year-old enjoyed a lucrative time with four victories, including the Brownstown Stakes at Fairyhouse in July, and her trainer has had this Group 2 in mind for her as a starting point for the year.

“She had a wonderful season and we’re delighted with her,” he said.

“She has won five Listed races in the space of 12 months, and a Group 3 at home. She has age on her side and is again a filly who just kept improving.

“I had this race in mind for her for a long time and we’re pleased with her. She’s travelled out well and is training well, but she’s very straightforward and has that experience.

“She’s at her best on good ground, seven furlongs to a mile is good for her and taking on her own sex will be good for her. I’m quite hopeful.”

Charlie Appleby saddles Magic Lily, who has had just four career starts and missed the whole of 2018 through injury, returning in France in October before running at Lingfield the following month.

“She sustained an injury in the early part of her three-year-old career and that’s why she missed 2018,” said Appleby of the Godolphin-owned five-year-old.

“We were very happy to get her back on track for her reappearance in France, where she put up a respectable effort.

“I was a bit disappointed, but we sort of potentially knew our fate in her last start because she was drawn wide at Lingfield. She didn’t do it the right way around, therefore we knew it was always the plan to come here.”

Appleby has a second string to his bow in Beyond Reason, who was a dual Group winner as a juvenile but cut no ice in just two runs last term.

“The trip will be on the sharp side for her, but it’s hopefully a nice prep for her into the Balanchine,” he said.

“Her preparation has gone well, so we’re looking forward to seeing her next start on a nice conventional track like Meydan. She’s in good order and should put up a decent performance.”

“Dubai Blue has been going well at home, but we are expecting her to improve for her first run of the year.” he told www.godolphin.com.

Godolphin dominate the main supporting race on the card, the Zabeel Turf, with six runners, three each for Bin Suroor and Appleby.

Bin Suroor is pleased to be getting his trio – Dream Castle, Dubai Nation and Desert Fire – back on the track.

“Dream Castle ran some very good races at the Carnival last year, but was subsequently a little disappointing in Europe and Australia,” he said.

“I have been pleased with his work going into this and he should be fine over a mile and a quarter. I am looking forward to getting his season started.

“Desert Fire won at Meydan last year but doesn’t show a great deal in the morning, so I hoping that he is saving it for the racecourse. Dubai Horizon has been working nicely and the drop down to a mile and a quarter will suit.”

Appleby is responsible for Loxley, First Nation and Art Du Val – but has the utmost respect for Dream Castle.

He said: “We feel that the track conditions at Meydan and the drop back to a mile and a quarter will suit Loxley.

“Hopefully, this is an opportunity to get his head in front and build some confidence, although an on-song Dream Castle will be hard to beat. If they go a nice, sensible gallop, it should set the race up well for Loxley.”

Halford believes there is more to come from Simsir, who has raced only three times.

“He’s lightly raced and was quite a big horse who took plenty of time to mature and come to hand,” he said.

“He’s a horse we thought had a good profile for Dubai.

“He has a great constitution and good attitude and he’s a horse who loves good ground and is an improver. I think there’s more to come from him. He’s a beautiful-moving horse.” 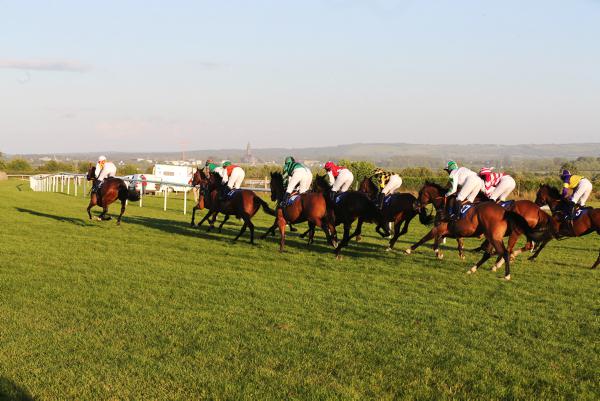 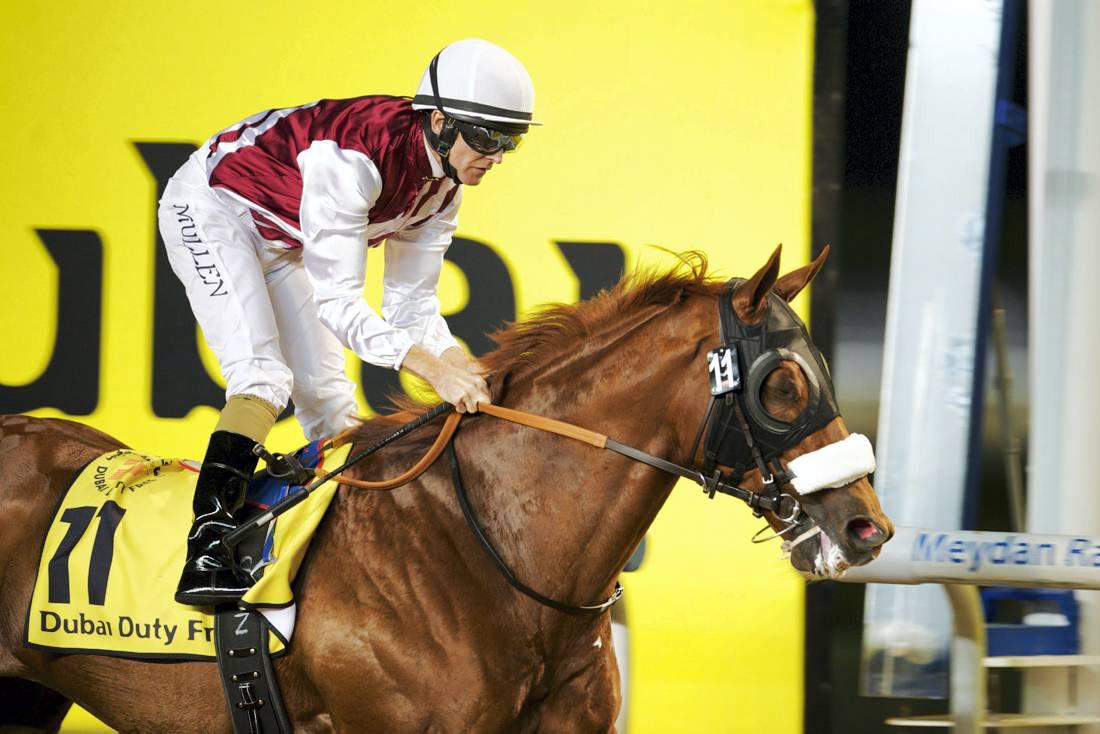 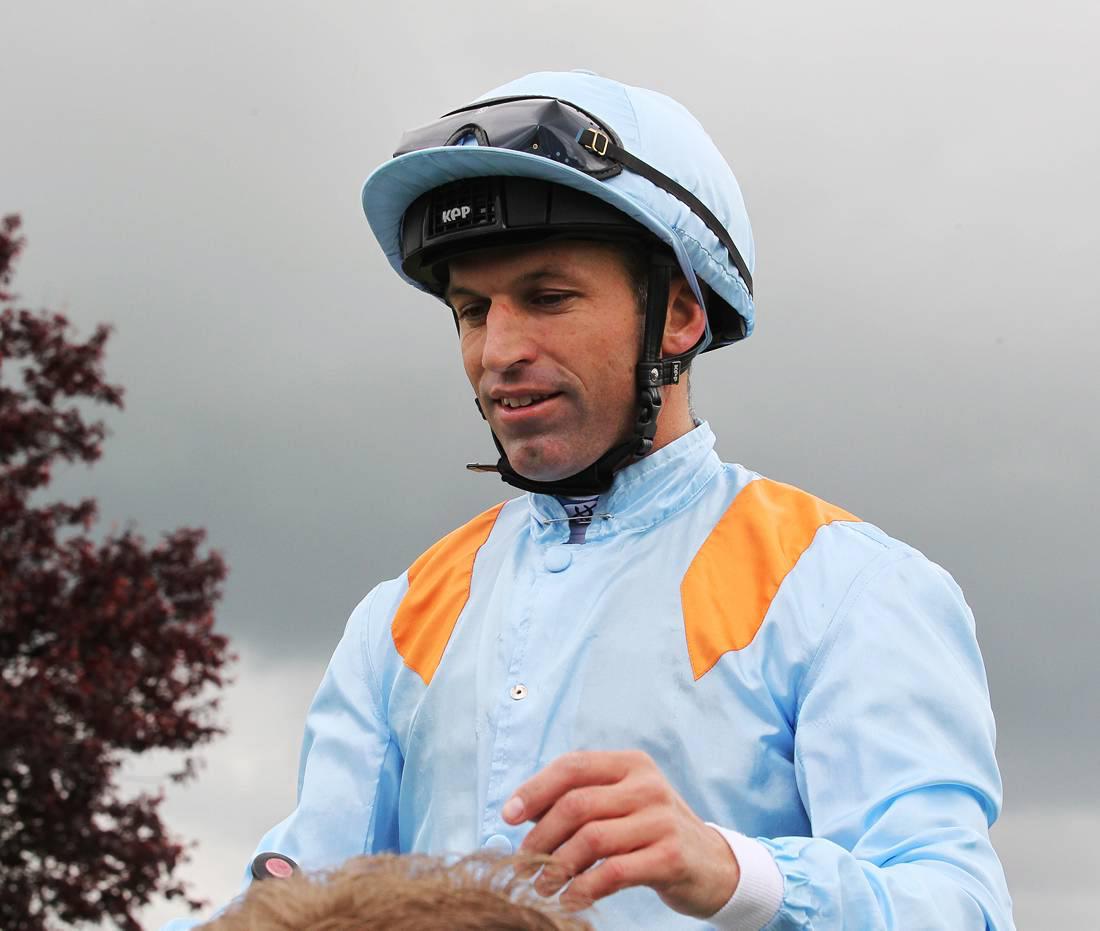