Just one final step...
You must confirm your email address by clicking on the link we’ve sent to your email address.
You are only one short step away from reading 5 free Field+ articles.
Support sought for equine skills course for prisoners

JONATHAN Irwin is asking the Irish racing community to help him raise €100,000 to launch an equine skills course in Castlerea Prison, Co Roscommon.

Irwin, who held various major racing industry roles during his working career, says he has already been promised €50,000 after just one week of fundraising.

Explaining the project to The Irish Field, he said: “Some 30 years ago, while at the Saratoga sales, I was taken to a local open prison and shown probably the first equine rehabilitation unit within the US penal system. This was a wonderful initiative, already showing real progress in improving attitude of inmates and it left a hugely positive impact on me, one I have never forgotten for its simplicity, humanity and results.”

Irwin says he wrote to numerous Ministers for Justice here without success before Frances Fitzgerald put him in touch with the prison service. Castlerea, a closed medium-security facility with 350 prisoners, was chosen as the ideal location due to the availability of land.

“Specifically, the agreement I have with the management at Castlerea is that I raise €100,000 from the horse industry and social pioneers who’d like to be part of building the stable block,” Irwin said. “Annual costs of management after that will be borne by the prison service, thus ensuring the sustainability of this project into the future. So that first €100,000 is key to getting this project off the ground.”

Irwin, who initially wrote to fellow Turf Club members asking for support, says he has also been offered suitable horses if needed. “If we get a bit more money in I believe the prison service will commence building the 10 stables very soon.”

The Turf Club has agreed to collect the funds and the programme will be managed by Sharon Power of the Irish Horse Welfare Trust.

Irwin added: “If successful, it will be the first of its kind in Europe and, as such, shine a very positive spotlight on our industry’s social awareness for the less fortunate in society.”

Cheques made payable to Prison Project should be sent to:

All donations will be acknowledged by the Turf Club.. 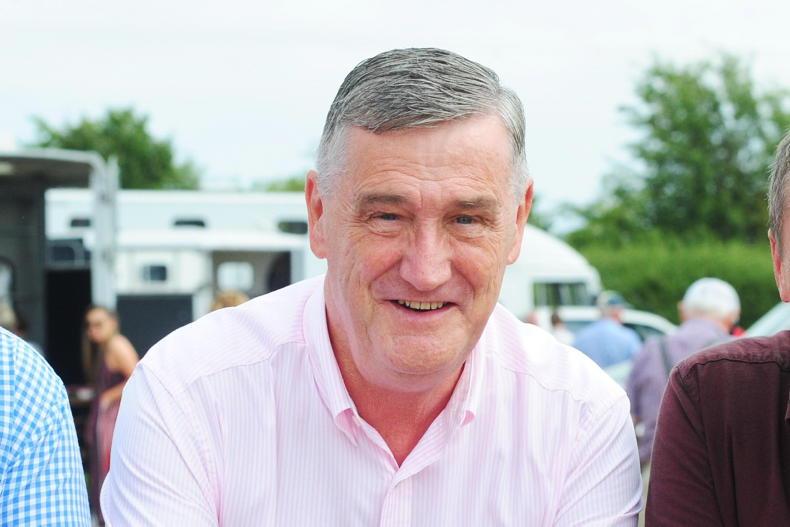 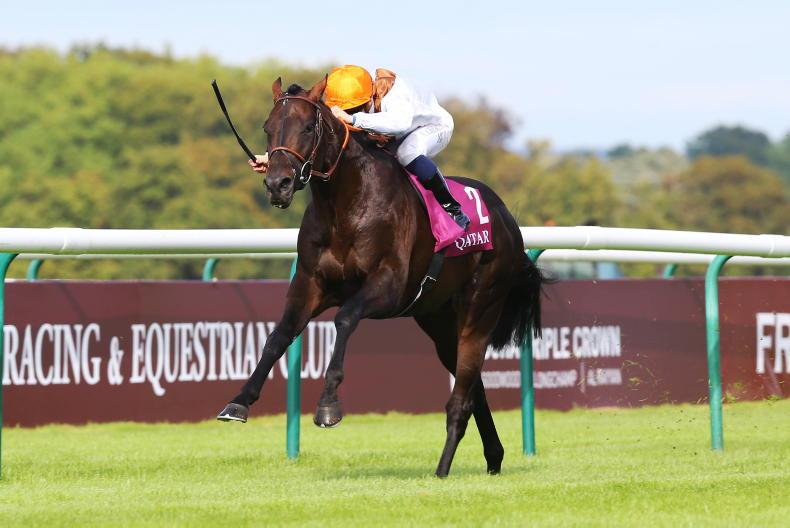 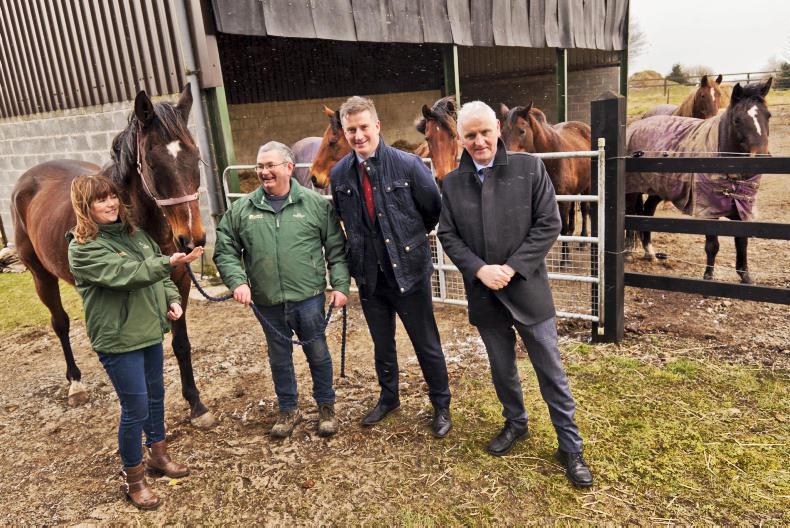 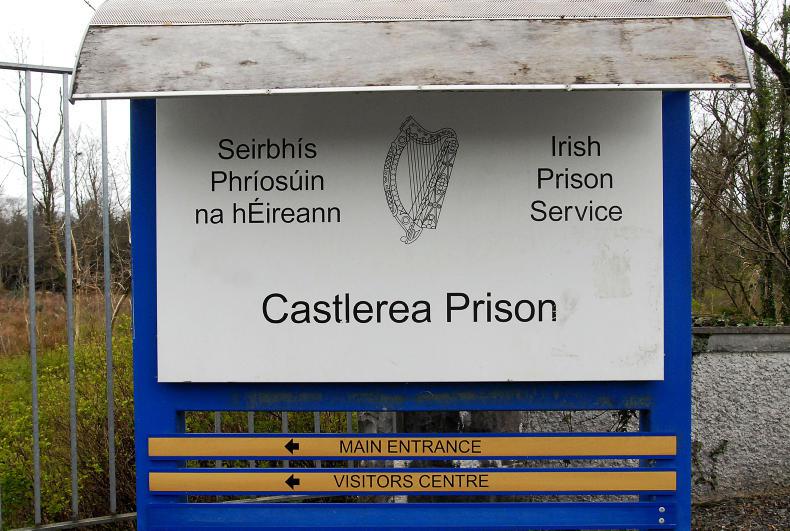 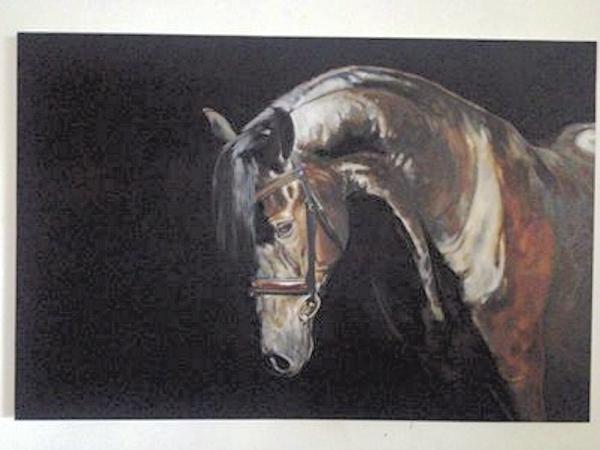