Can the seven-year-old win the race for the fifth time next week? 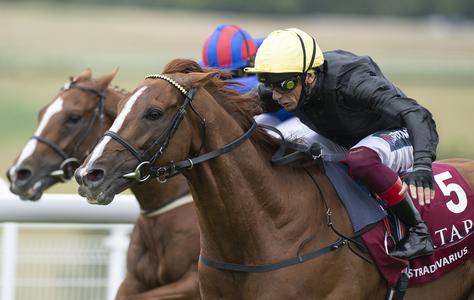 John Gosden feels Stradivarius is heading back to Goodwood next week in top shape despite him coming up short in his bid for a fourth Gold Cup at Royal Ascot.

With Ascot winner Subjectivist absent from the Al Shaqab Goodwood Cup on Tuesday due to injury, John and Thady Gosden’s seven-year-old is an odds-on favourite.

He has already won the race four times, more than any other horse, but Gosden would have loved to have taken on his Ascot conqueror again.

“He’s been in good order since Royal Ascot. The Gold Cup was a fascinating race and Subjectivist put in a superb performance,” he said.

“I’d love to have got in a race with the winner, but we never had the opportunity to get there and that’s life.

“I think Frankie (Dettori), having ridden him so brilliantly in previous Gold Cups, seemed to have a brainstorm and sit 12 lengths of the pace!

“I’m sorry that Subjectivist is not able to run next week, it’s heartbreaking for everyone involved and it would have been great to have enjoyed a ‘Duel on the Downs’.”

Having lost one stable star to retirement in Enable last season, Gosden is thankful to owner Bjorn Nielsen for keeping Stradivarius in training as long as he has.

“He’s very much part of family here – we had Enable with us until she was a six-year-old and him until he is seven. It doesn’t normally happen with full horses like him,” said Gosden.

“Everyone enjoys his company, and he checks everything in and out from his box and he knows Clarehaven inside and out. He enjoys going out on the Heath and shouting at the other strings!”

Rory Delargy
BRITAIN: Kyprios conquers in a race for the ages
Kyprios, sent off the 6/4 favourite, was given a copybook ride by Moore, tracking the front-running Thunderous before edging ahead early in the straight. 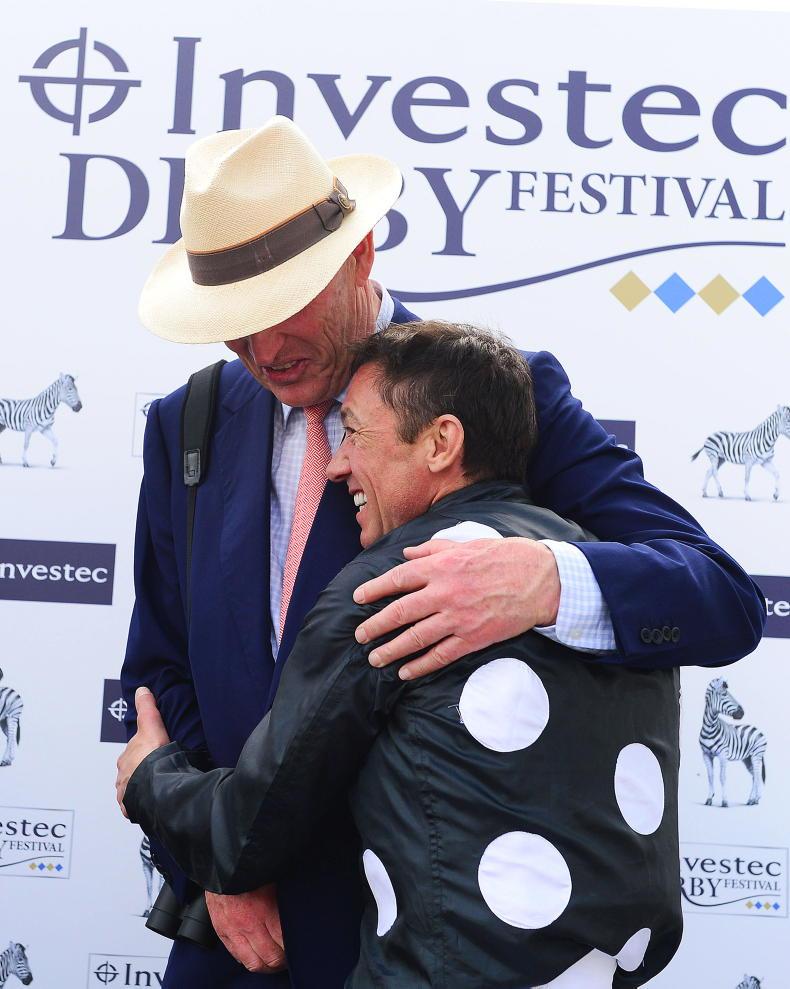