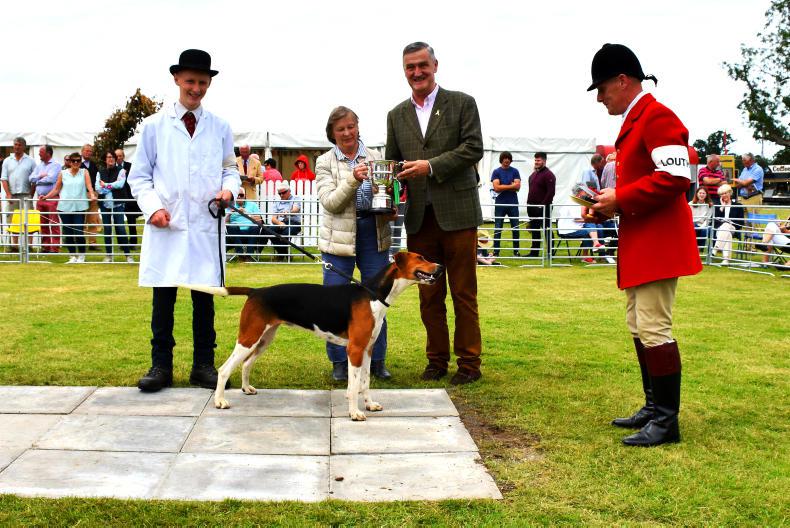 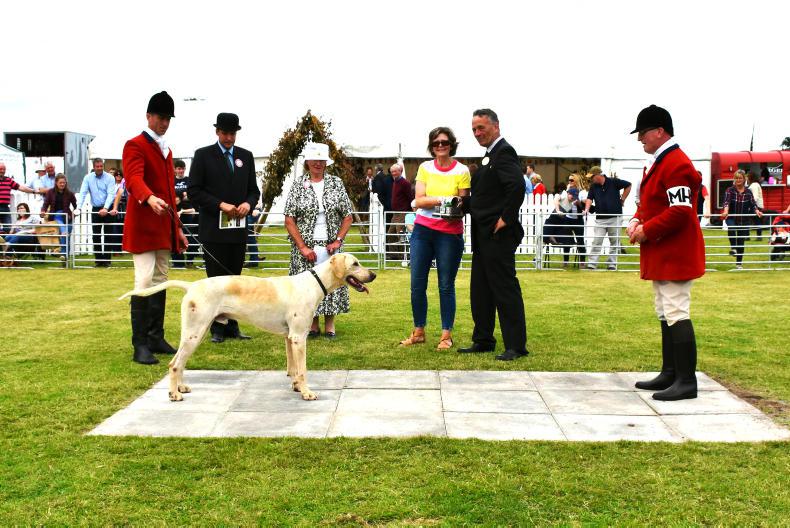 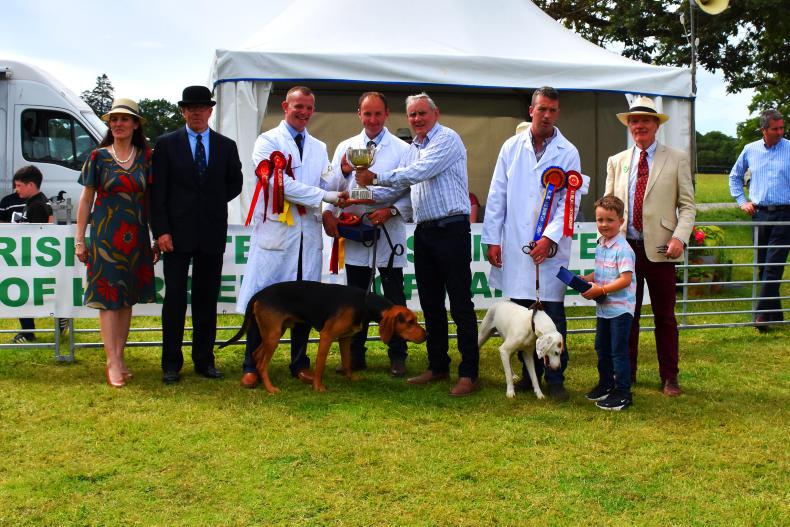 LAOIS Foxhounds joint-master David Lalor and his team came up trumps yet again with a superbly organised National Hound Show at Stradbally Hall, home of the Cosby family. The show is well laid out with three show rings – foxhounds, harriers and beagles – and staffed by experienced hunt enthusiasts.

Credit must be given to Roddy and Ronnie Bailey, Jenny Hunt and Sonia Purcell in the foxhound ring, while Janet Reilly, Tom Geary, Fidelma O’Donnell, Ger O’Rian and David Burke were in the harrier ring, with Liz Browne and Aileen Byrne in the beagle ring. 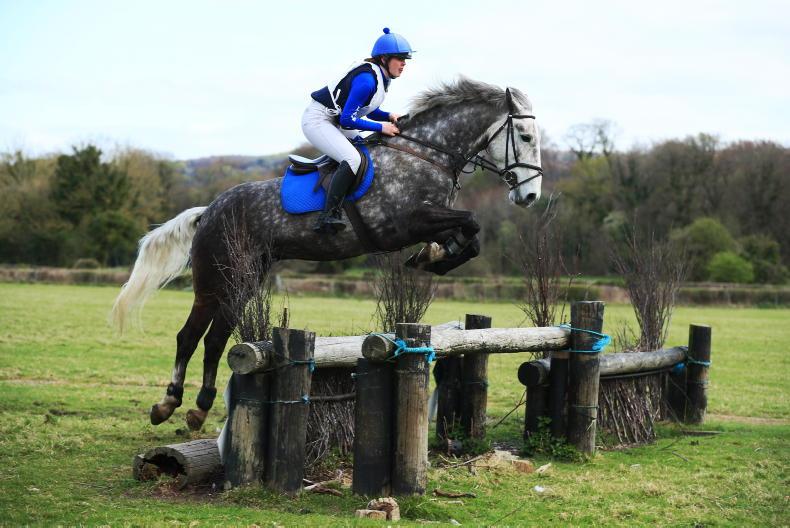 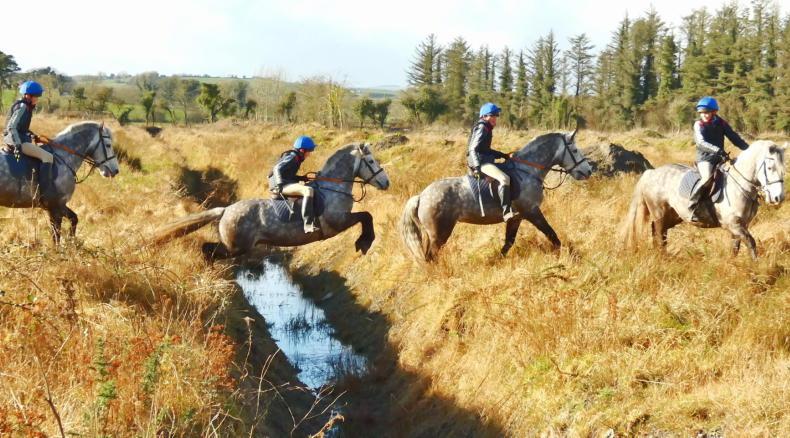 Irish Field Contributor
PICTURE DESK: Out and About
Horses, ponies and riders of all ages are out crossing the country this spring 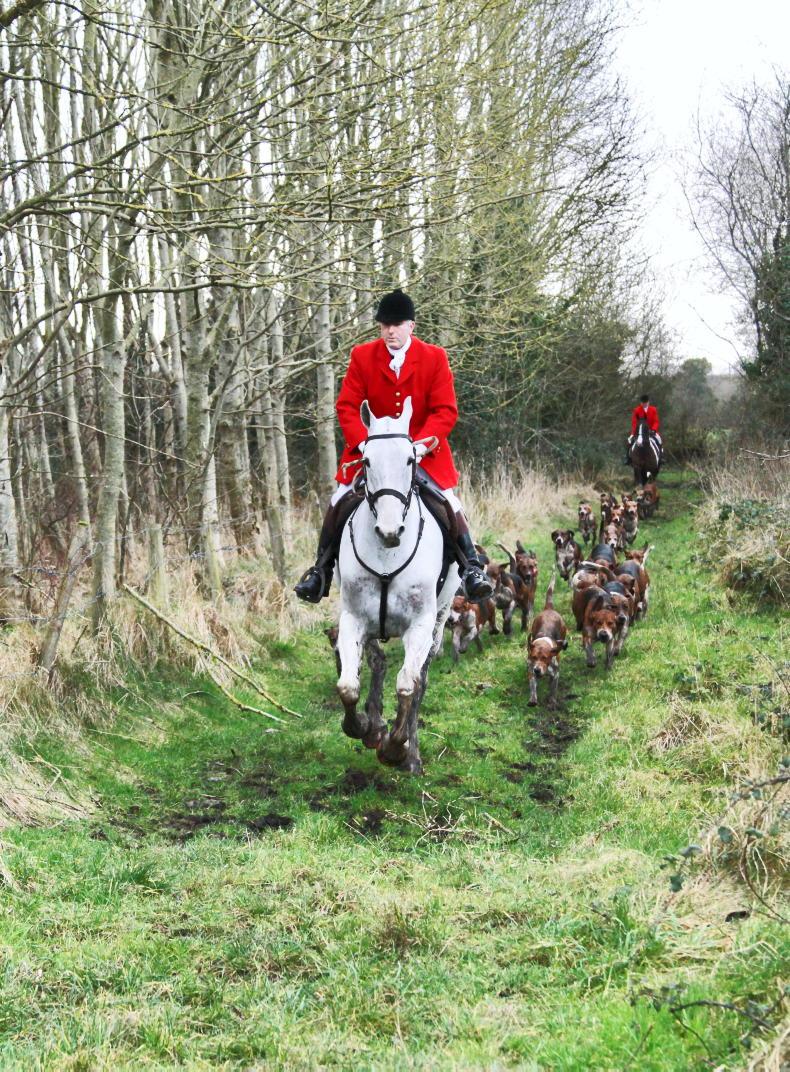 Dickie Power
HUNTING: Crossing Laois country with gusto
Dickie and Catherine Power spent a day with the Laois Foxhounds for their re-opening meet at Cannon's Wood