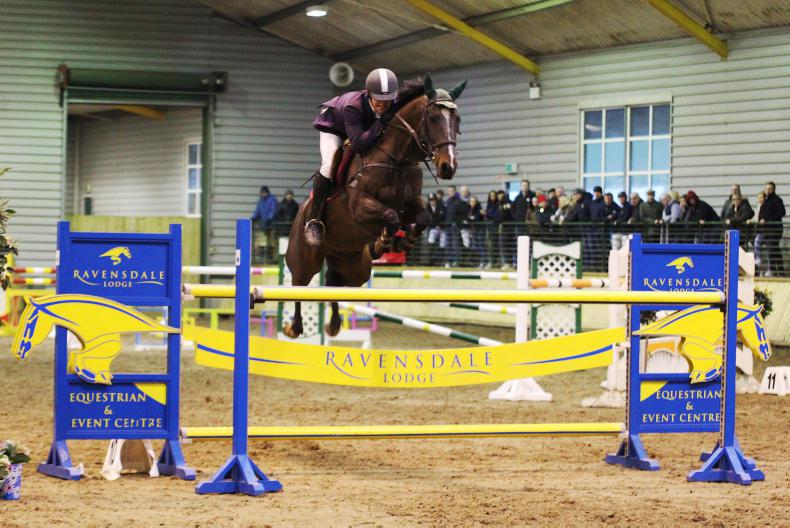 LIAM O’Meara is certainly making up for lost ground in the Connolly’s Red Mills, Showjumpers Club, 2017 Spring Tour as he claimed his second consecutive win of the series at Ballinamona last Sunday. Riding the nine-year-old Jacomar-sired gelding Curraghgraigue Jack Take Flight, the reigning champion took the win by a mere split second from his closest rival Mikey Pender.

A delighted O’Meara said: “The horse has always been very consistent and he demonstrated this again today. He is only nine and he has been a real loyal servant. He has been doing this Tour for the last three years and has always delivered. Dad bought him as a three-year-old and it’s good to have him on the truck.”