Just one final step...
You must confirm your email address by clicking on the link we’ve sent to your email address.
You are only one short step away from reading 5 free Field+ articles.
Smullen blames tough early campaign for Harzand disappointment

Having won the Investec Derby in June and the Dubai Duty Free-sponsored Irish equivalent just weeks later, the Dermot Weld-trained colt could manage only ninth behind an Aidan O'Brien one-two-three headed by Found at Chantilly, following on from a similarly disappointing Irish Champion Stakes performance. 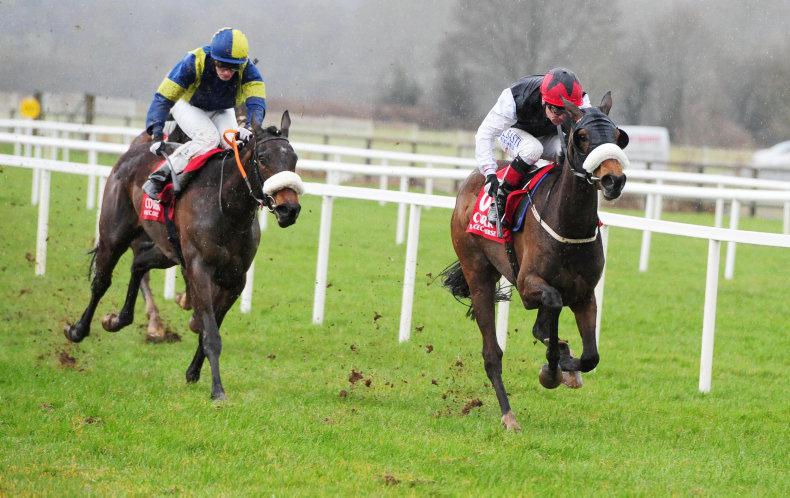 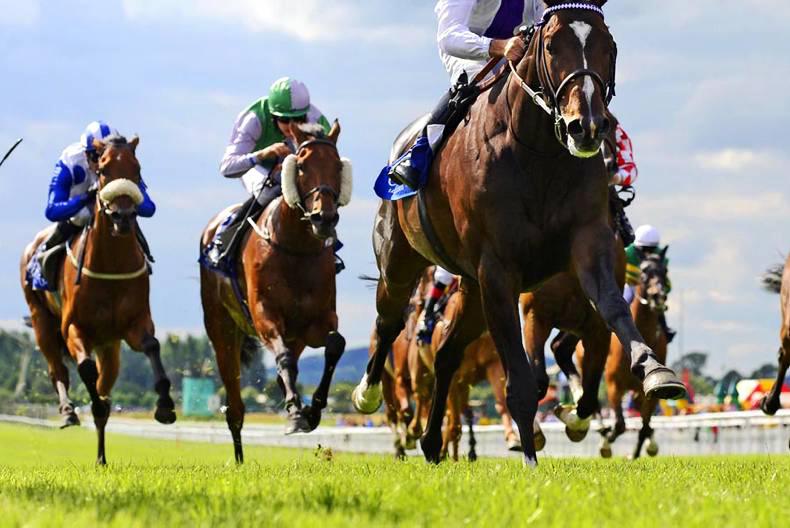 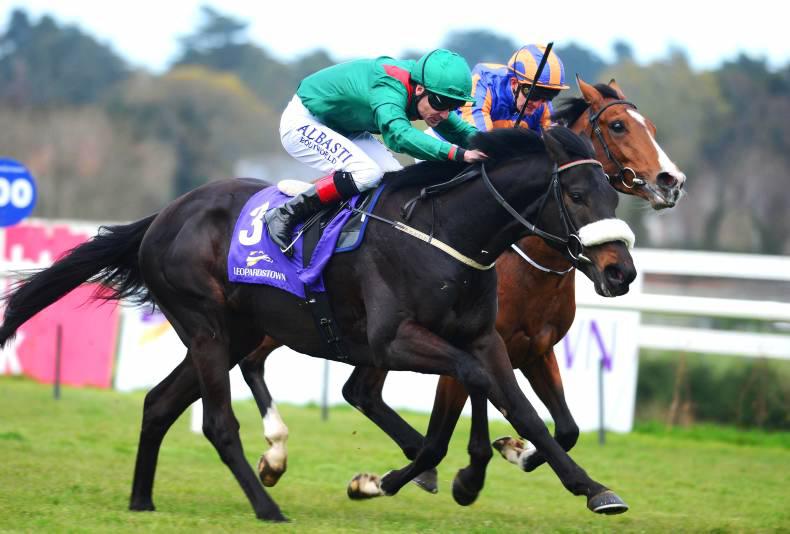