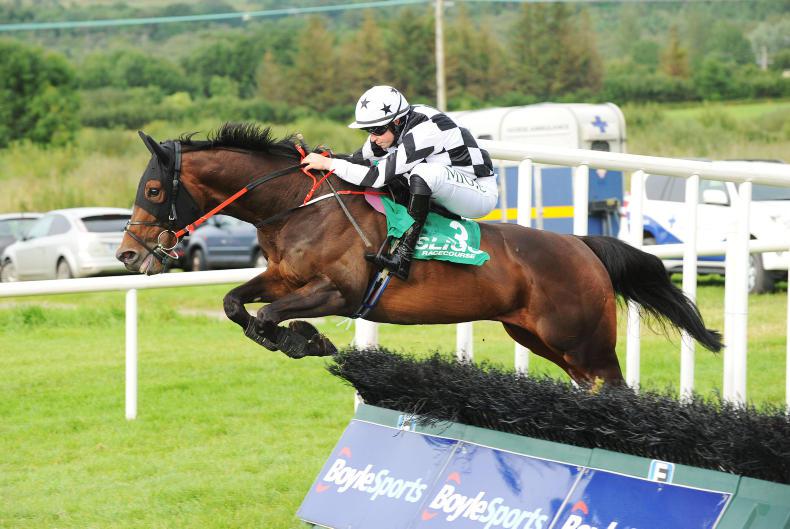 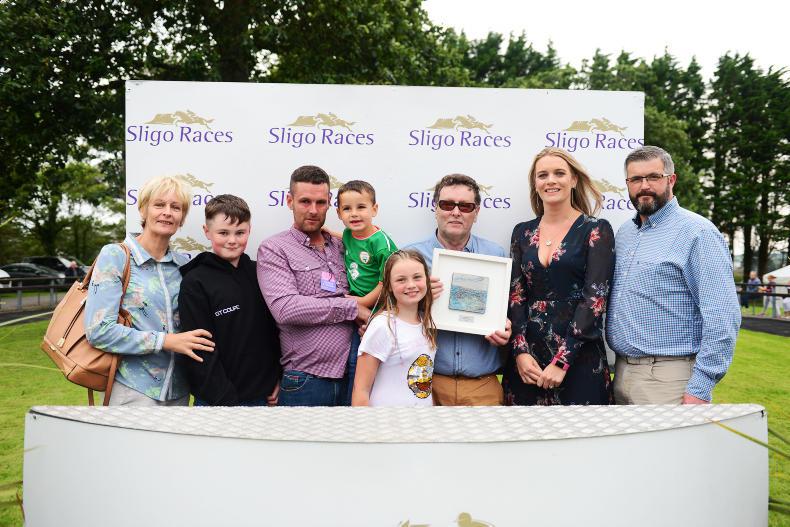 A WINNING debut over hurdles at Downpatrick last month suggested that Construct could make up into a smart jumper for John McConnell and owner Derek Kierans, and he more than confirmed that view in the Guinness Rated Novice Hurdle.

At 105,000gns this four-year-old was a costly purchase by his connections last autumn, but he has gone a long way towards rewarding that faith with a record in Ireland that now stands at three wins and two placings from just six starts.