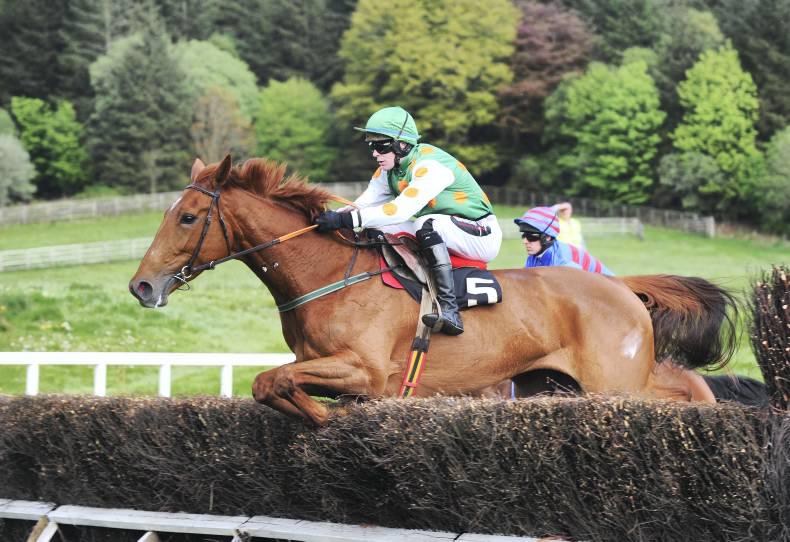 Six lots made £100,000 or more at Thursday's Tattersalls Ireland Cheltenham May Sale, all of them Irish point-to-pointers.

It was a profitable day for Sean and Donnchadh Doyle's Monbeg Stables whose consignment totalled just short of €1 million.

The highlight of the consignment sale was the cleverly named Redhotfillypeppers, a Robin Des Champs four-year-old filly who impressively won her maiden at Necarne by 10 lengths. She was knocked down to Harold Kirk and Willie Mullins for £200,000.

The next highest priced lot for Monbeg Stables was Secret Investor. By Kayf Tara, the four-year-old was the winner of his maiden on his only start and heads to trainer Paul Nicholls after being knocked down to agent Tom Malone for £175,000.

The third of Monbeg Stables' six-figure lots was Super Follo. The Enrique gelding proved popular throughout bidding and it was Noel Meade and Margaret O’Toole who won the bidding battle and bought the four-year-old Bartlemy maiden winner for £150,000.

Denis Murphy’s Ballyboy Stables also had a productive time. They sold two lots in excess of £100,000 and another for £90,000. The highest price for the Ballyboy Stables consignment was for Lough Derg Spirit, a Westerner winner of a four-year-old maiden at Athlacca. The gelding was knocked down to Highflyer Bloodstock for £190,000.

Murphy’s other six-figure lot was a gelding by Oscar named Drovers Lane. He was the impressive eight length winner of his maiden at Necarne and was secured by Rebecca Curtis for £135,000.

One More Hero (Lot 52), a five-year-old Milan gelding, offered by Denis Ahern’s Ballyknock Stables was the sixth lot to fetch a six-figure sum. He was the winner of a geldings' maiden at Dromahane in April and was knocked down to Tom Malone for £100,000. 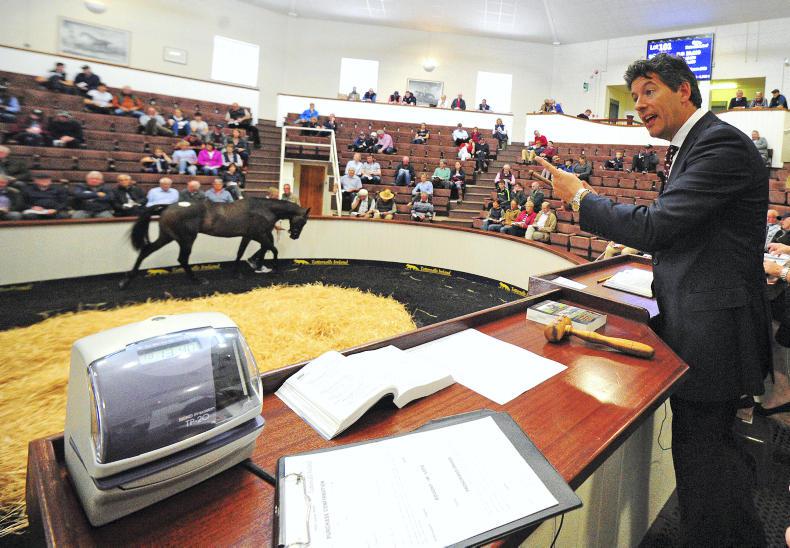 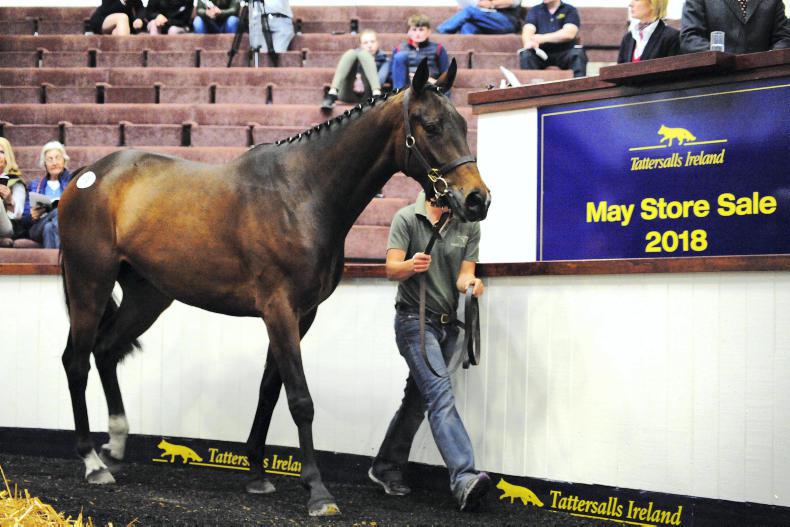 SALES: ROUND-UP
Ryan McElligott looks at the highlights of the Tattersalls Ireland May Store Sale which has seen a bright kick-off to the store sale season 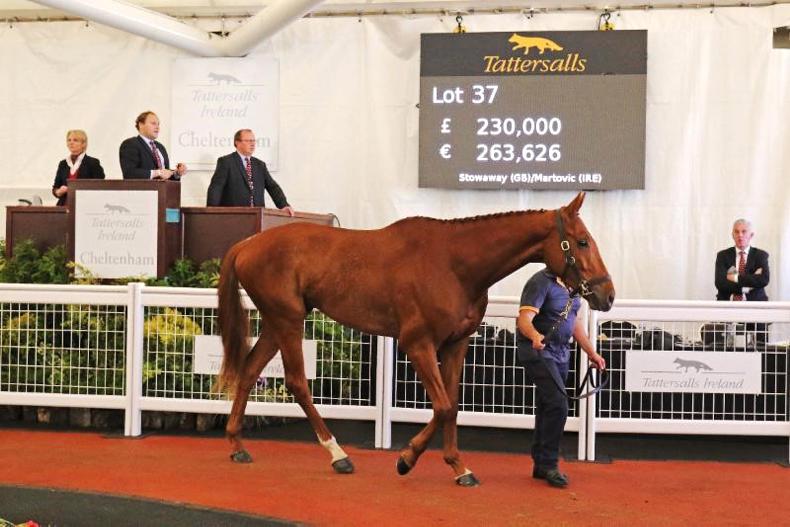 Irish Field Contributor
Willie Mullins bags two top-priced horses at Cheltenham Sale
As usual, the top horses came from Ireland ... and are going back there again! 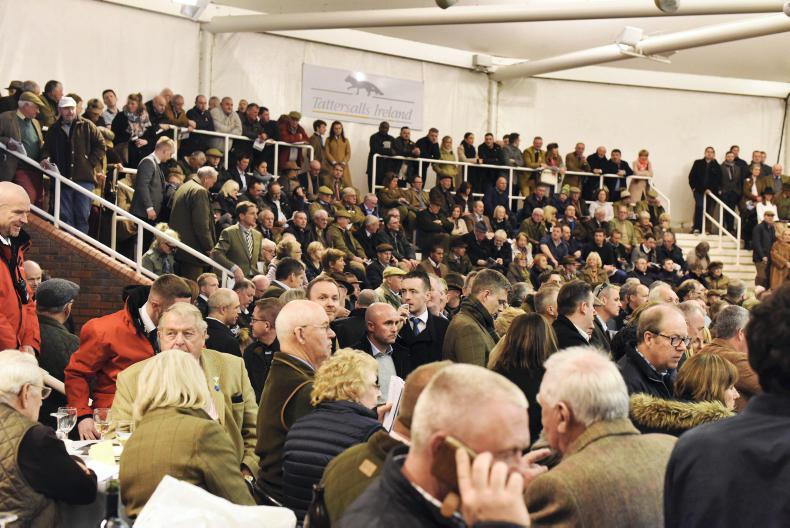