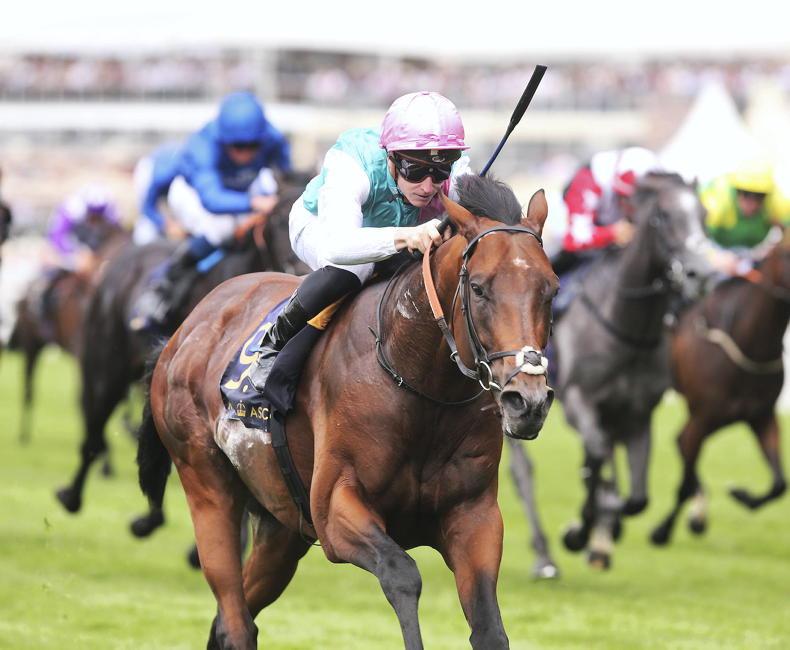 Still going strong at the age of 22, Acclamation is a Group 1-placed, Group 2-winning sprinter who got his first blacktype success at the age of four, but not only has the son of juvenile star Royal Applause (Waajib) become a prolific source of two-year-old and sprint talent, but he has developed a well-earned profile as a sire of stallions.

Dark Angel has seven top-level winners among almost 70 stakes winners and a growing number of sons at stud. Equiano, whose son Equilateral won a Group 2 at Meydan this month, has the English Group 1 star The Tin Man and Grade 1 Breeders’ Cup heroine Belvoir Bay on his roll of honour.

Leo Powell
FOR THE NOTEBOOK: Kavanagh's filly worth watching
Leo Powell predicts a bright future for Malrescia as the season progresses 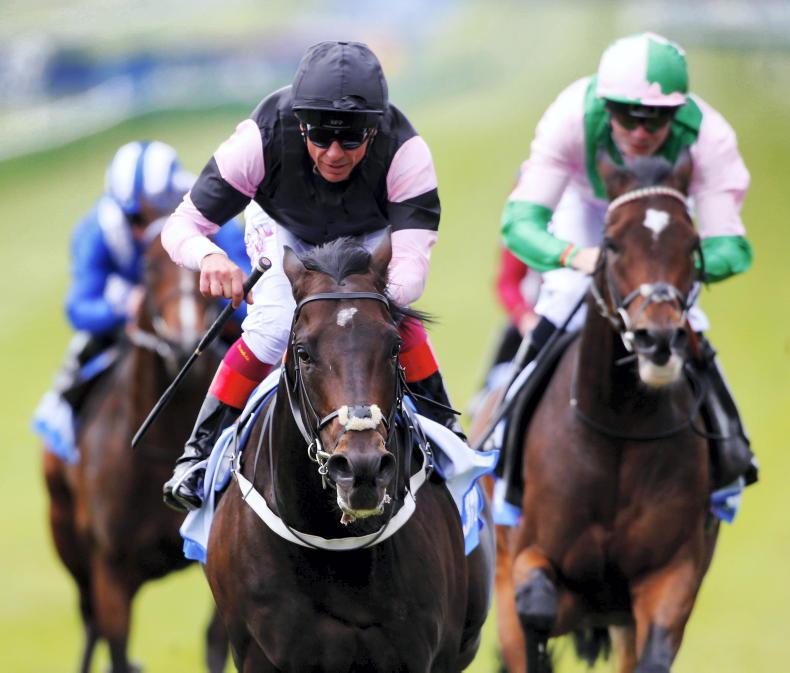 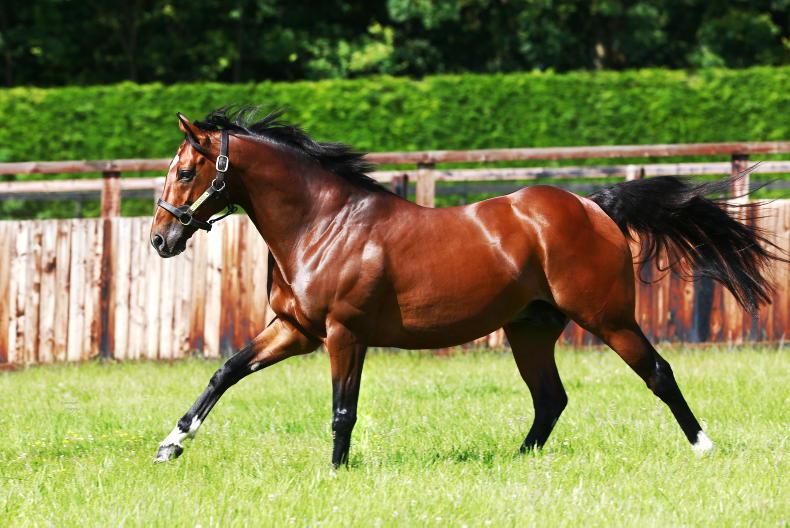 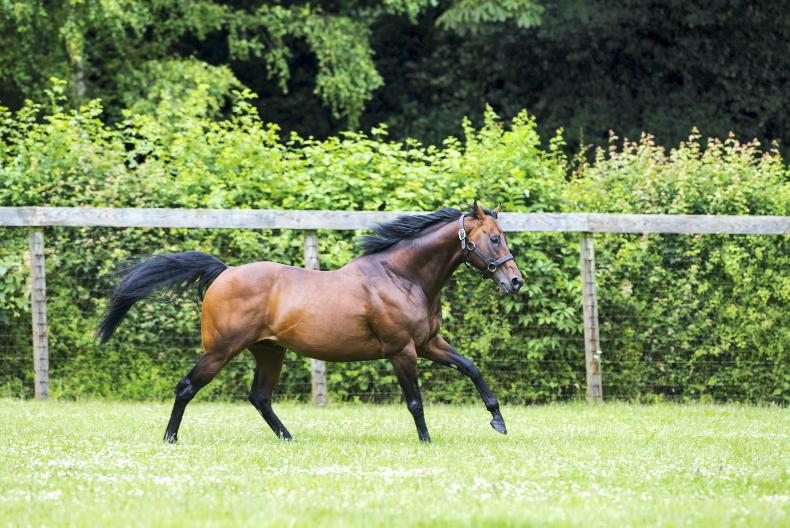