Dr Sieglinde McGee looks at the multiple Grade 1 winner Joshua Tree, off to a successful start at stud 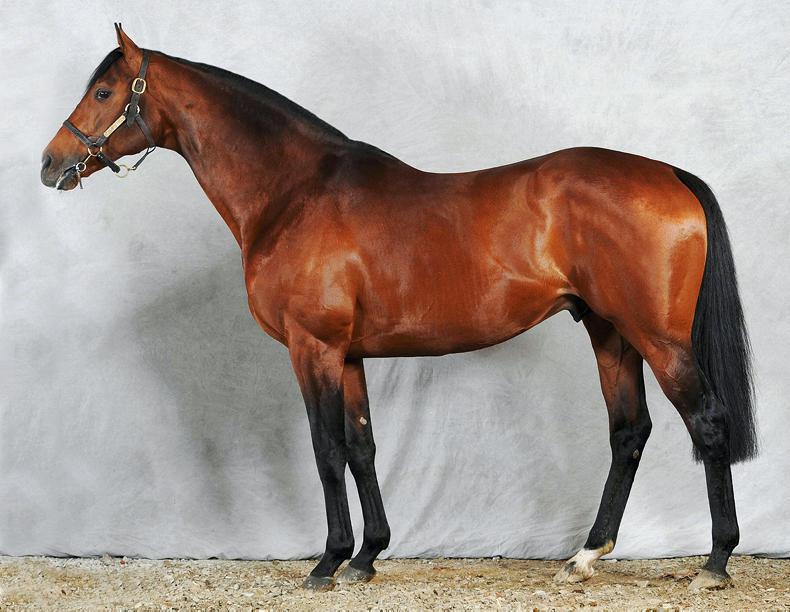 STALLIONS representing the Sadler’s Wells (Northern Dancer) line provided 12 winners (including six Grade 1s, two Grade 2s, and two Grade 3s) at the recent Cheltenham Festival, a tally that featured Ryanair Chase victory for the top-class Min. That star is one of many National Hunt standouts who have been sired by a son of the brilliant Montjeu (Sadler’s Wells), a list that includes luminaries such as Douvan, Nichols Canyon and Tiger Roll.

The Cheltenham tally could have included another for this male line had the exciting Goshen not met with misfortune when clear at the last in the Grade 1 JCB Triumph Hurdle, and that Gary Moore-trained four-year-old, who is inbred 3x3 to Sadler’s Wells, could be a significant player in the coming years. Goshen’s half-sister Elimay, who completed a blacktype hat-trick with Grade 2 success over fences at Thurles in January, is a daughter of Montmartre (Montjeu), as are the notably talented Kabaik, Petite Parisienne and Titi De Montmartre, among others.