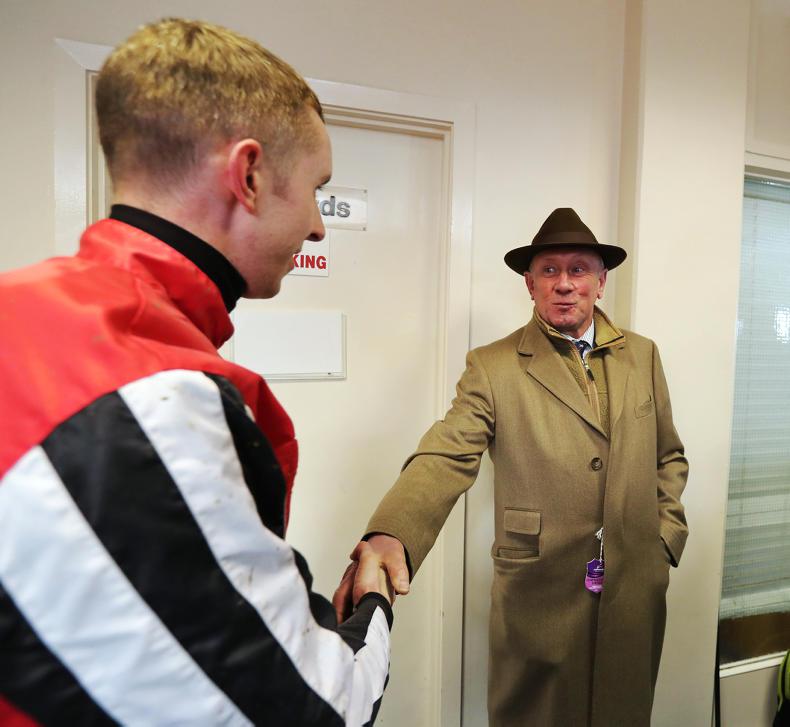 The inaugural Coral Dublin Chase at Leopardstown on February 3rf is the plan for Simply Ned following his first Grade 1 triumph over Christmas.

Nicky Richards' 11-year-old finally had his name up in lights in the Paddy's Rewards Club Chase having placed three times in the same race at Leopardstown.

It was not straightforward, however, as Simply Ned was only awarded victory in the stewards' room after Min and Paul Townend denied him what looked a sure-fire winning run up the rail.

"It was a relief to finally land one with him," Richards said. "He's been knocking on the door long enough and if you keep knocking, they'll get through at some stage.

"I don't think there's any doubt he wasn't going to win, it's just a little bit of a shame he couldn't get through and get his nose in front. It would have been great for the old horse, but justice was done. The Irish stewards and everybody were great on the day. It will be back to Ireland in February if he's okay - that's the plan."

The new race forms part of the Dublin Racing Festival and is a two-mile, one-furlong Grade 2, in which Simply Ned must carry a 3lb penalty for his Grade 1 win. 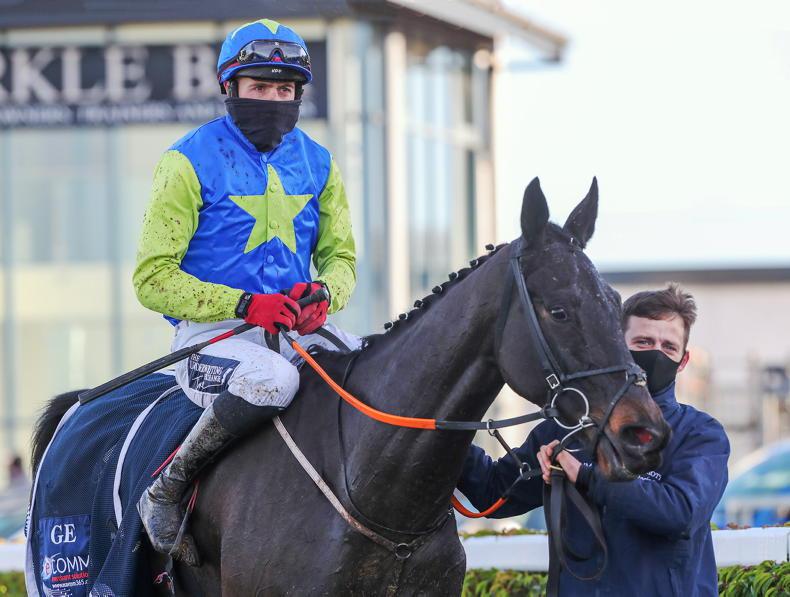 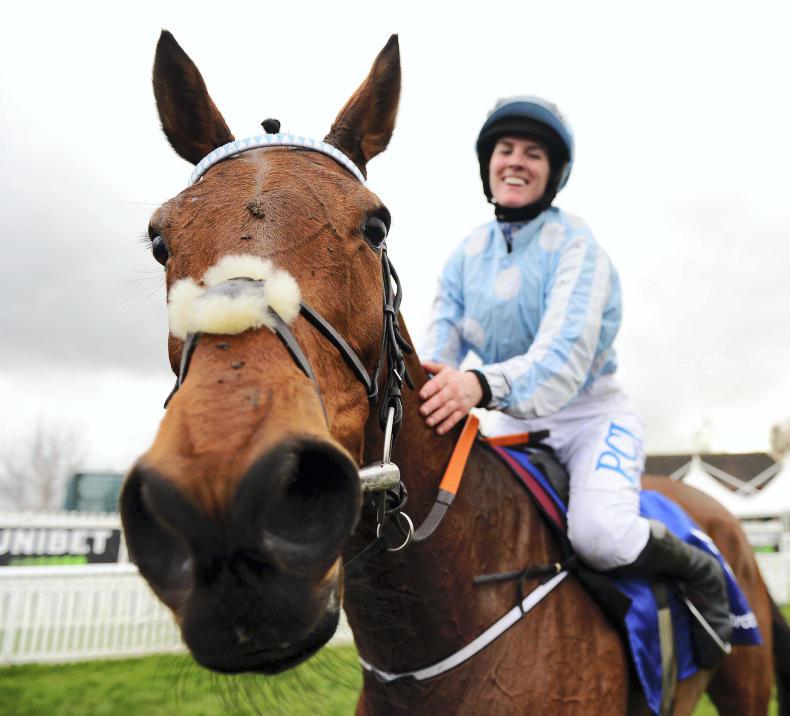 RACING CENTRAL: Honeysuckle out to emulate the greats
On a brilliant weekend of racing, Ronan Groome examines a couple of key areas at the Dublin Racing Festival 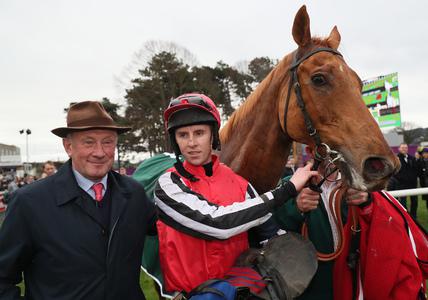 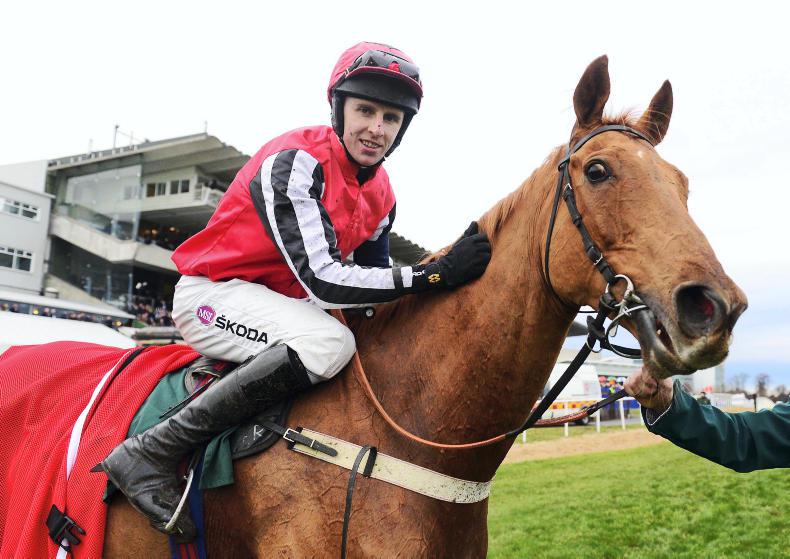