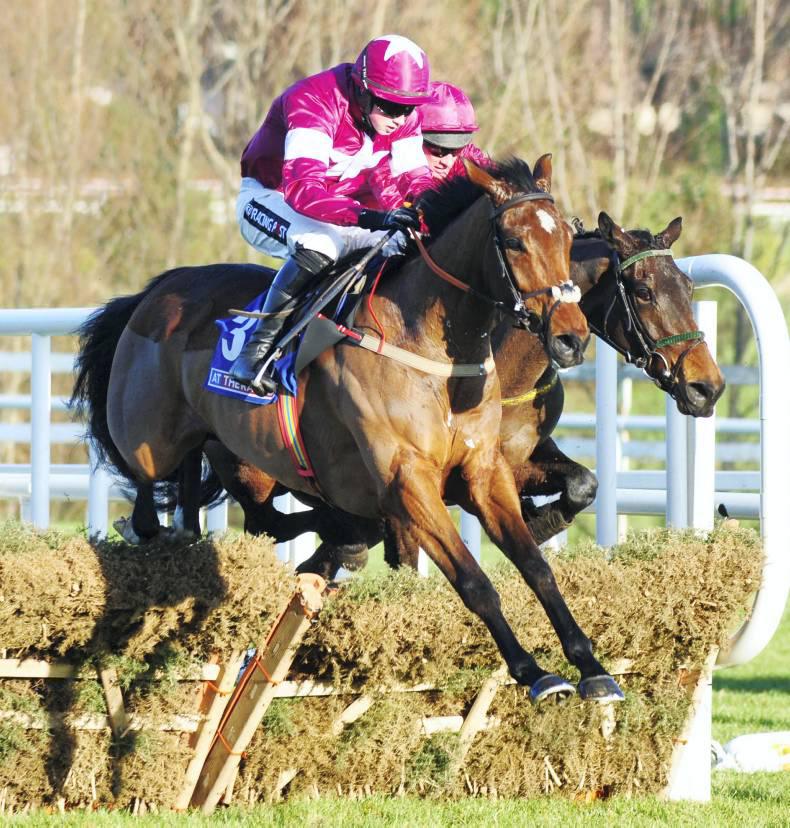 Identity Thief is a worthy outsider for the Champion Hurdle (photo: Healy Racing)

THE Fighting Fifth Hurdle at Newcastle had little effect on the ante-post market for the Champion Hurdle but that looks to be selling the race a little short, especially as it was a truly-run affair, with the winner and runner-up, Identity Thief and Top Notch, both registering 162 timefigures.

Well beaten back in third was Wicklow Brave, who had finished on the heels of Nichols Canyon and Faugheen in the Morgiana Hurdle at Punchestown just a fortnight earlier. 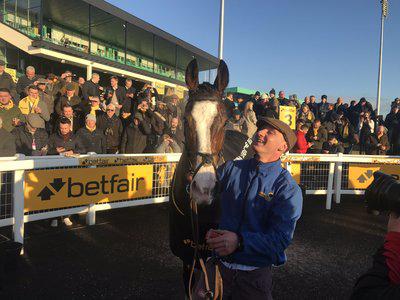 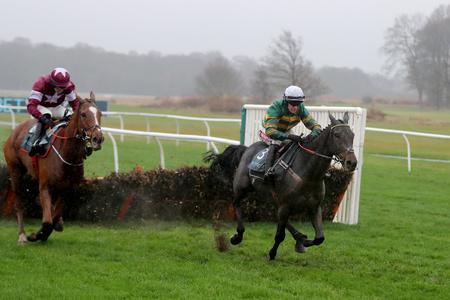 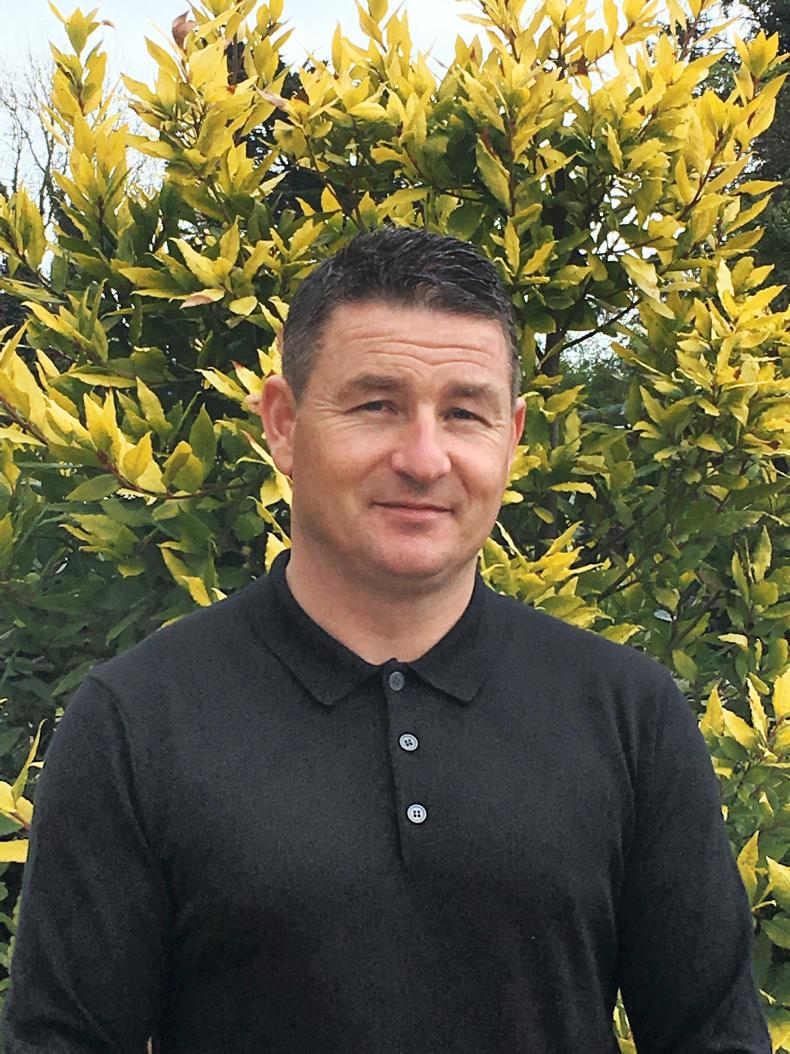 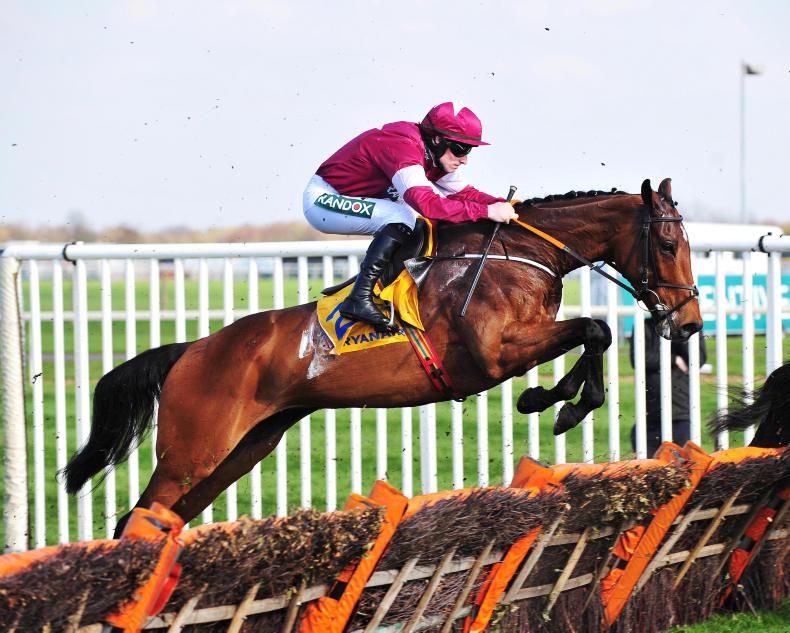 NAVAN SUNDAY: Take Thief to rob Apple's on seasonal debut
On a quality card at Navan, Identity Thief could put it up to Apple's Jade in the Lismullen Hurdle, while Ballyoisin looks the one to be on in the Fortria Chase