Just one final step...
You must confirm your email address by clicking on the link we’ve sent to your email address.
You are only one short step away from reading 5 free Field+ articles.
SIMON ROWLANDS: Solid show by Al Boum Photo

SIMON ROWLANDS: Solid show by Al Boum Photo
By Simon Rowlands on 22 March 2019
Anibale Fly is credited with a lifetime best but a few others were disappointing in what looked a strong on quality Gold Cup

IT is a job to know where to start when conducting a review of an occasion as replete with class and drama as the 2019 Cheltenham Festival, but how about with the Magners Cheltenham Gold Cup.

Beforehand, it looked strong on quantity – 16 runners was the joint-biggest field since 2006 – if slightly less on quality.

Most of the best staying chasers were there, but we are not living in an era of Kauto Star/Denman nor probably even Don Cossack.

That will not matter a jot to connections and supporters of Al Boum Photo, who came here on the back of an unconventional preparation – winning at Tramore of all places on his only start in the previous 10 months – to score emphatically by two and a half lengths from the previous year’s third Anibale Fly.

The race suffered from early departures, and from a few others failing to give their running (favourite Presenting Percy was found to be lame), but what it certainly did represent is a pretty good test of stamina.

The leaders were mostly just ahead of par as judged by recent winners of the race, and Al Boum Photo, who had been a possible for the Ryanair Chase at shorter until earlier in the week, had to see things out thoroughly on good to soft going, especially with such a doughty stayer coming after him up the run-in.

In terms of achievement, this looks a solid Cheltenham Gold Cup-winning performance, rather than better, with Al Boum Photo running a time equivalent to a 171 timefigure, which gets upgraded a further 2lbs for a fairly quick finish.

Native River is beginning to look lazy, while Clan Des Obeaux seemed less suited by this thorough test than he had been by three miles at Kempton and Ascot in races which tested speed more.

Al Boum Photo should be fine back at three miles himself in races like the Aintree Bowl, Punchestown Gold Cup, Betfair Chase and King George VI Chase, but the suspicion is that the competition in those will be just a bit hotter than at further. The aim will be to turn a decent Cheltenham Gold Cup winner into something even better.

One of the reasons we know that the latest Cheltenham Gold Cup stood up on the clock is that it was more than 11.0s quicker than the Foxhunter which followed it.

That is a big discrepancy and results in the Foxhunter winner Hazel Hill getting a rather ordinary 132 timefigure, raised to 134 on account of a slow finish. Fourth-placed Road To Rome was the chief sufferer in a race run too fast for the quality of horses involved, with a 136 sectional rating suggesting a more patient ride might have seen him just about win it. 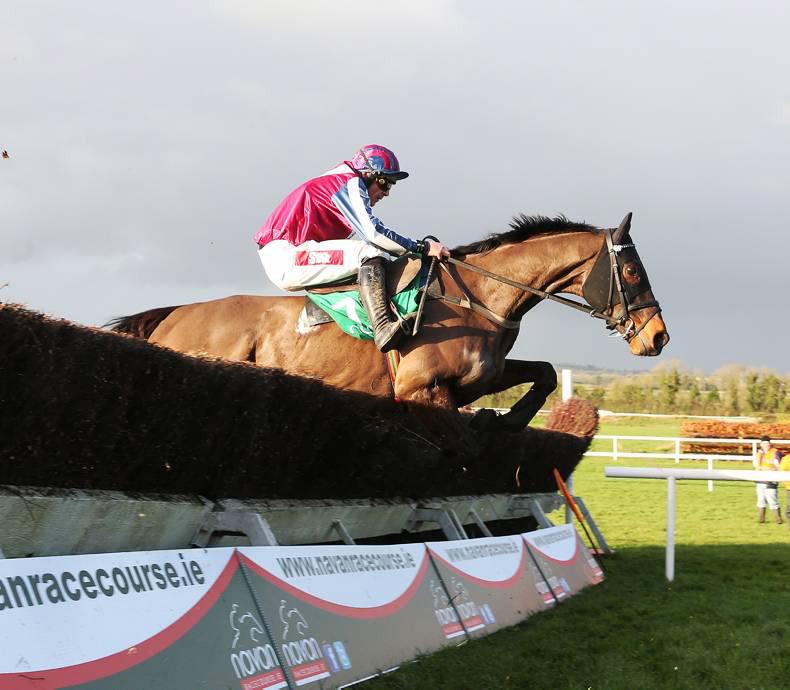 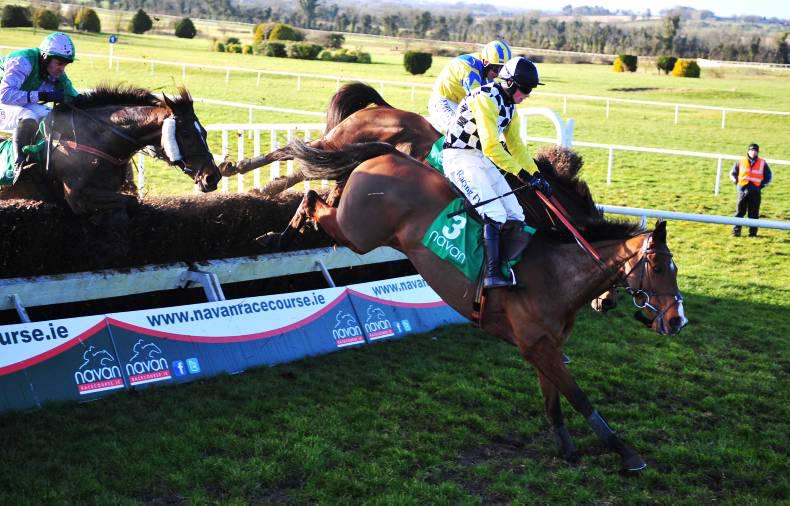 Racing News
NAVAN: Martin off the mark for Denmark
By Ryan McElligott on 01 March 2015
Field + 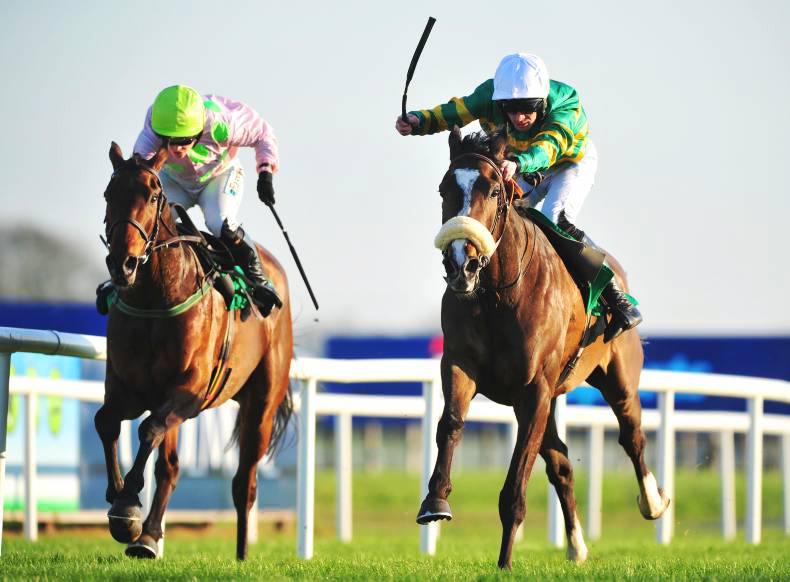 Racing News
SIMON ROWLANDS: Anibale flies home at Fairyhouse
By Irish Field Contributor on 07 April 2015
More in Inside Racing
Racing Field +
THE BIG INTERVIEW: Ellmarie Holden and Michael Shefflin
Racing Field +
DONN MCCLEAN: 16/1 Ginge a Classic player with Twiston-Davies back on board
Racing FREE
A day in the life of a small trainer
Classifieds
Place ad
Get full unlimited access to our content and archive.
Subscribe to The Irish Field
Unlimited access to The Irish Field via your computer, mobile device, tablet or newspaper delivered to your door.
Subscribe now +
Already a subscriber? Sign in