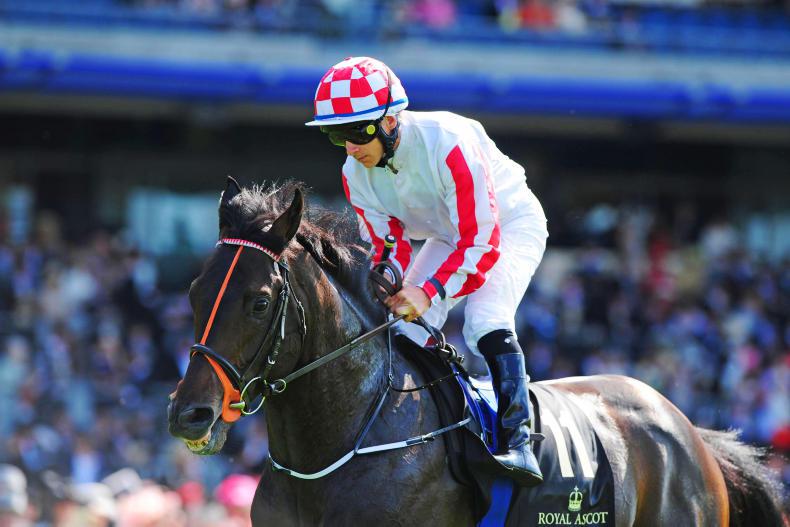 THE two-year-old Chairmanoftheboard blew his cover by winning by eight lengths at Goodwood on his debut on Sunday, but connections of the Mick Channon-trained son of Slade Power are unlikely to mind.

There is not a lot to go on in time terms, with only one other race on the straight course, but Chairmanoftheboard ran 0.40s quicker than the useful older handicapper Alaadel later on, and that looks good even after allowing for presumed deterioration in the rain-affected surface.