Magna Grecia won the 2000 Guineas at Newmarket, then came only fifth to Phoenix Of Spain in the Irish 2000 Guineas before that one in turn finished only sixth to Circus Maximus at Royal Ascot 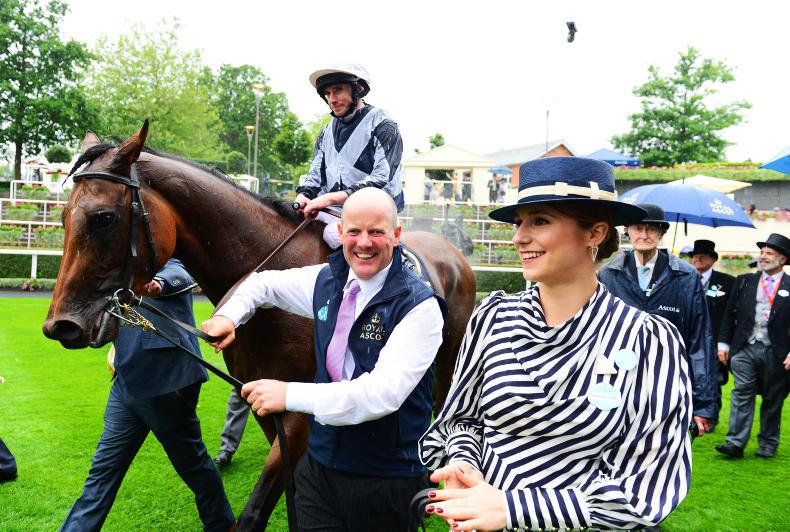 I THINK we are probably all agreed that the picture among the classic male milers is somewhat confused.

Magna Grecia won the 2000 Guineas at Newmarket, but as one of three racing away from the main action, then came only fifth to 16/1-shot Phoenix Of Spain in the Irish 2000 Guineas at the Curragh, before that one in turn finished only sixth to 10/1-shot Circus Maximus in Tuesday’s St James’s Palace Stakes at Royal Ascot. Confused? You are not alone! 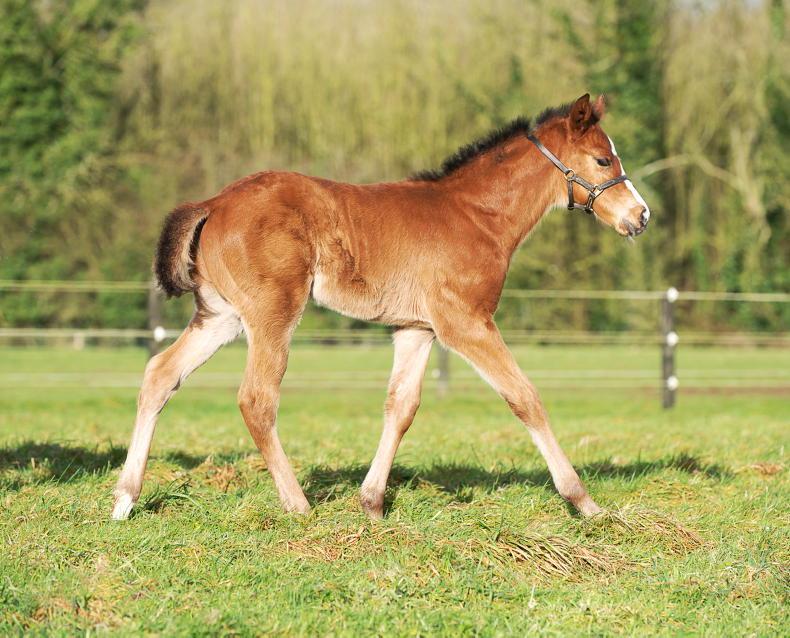 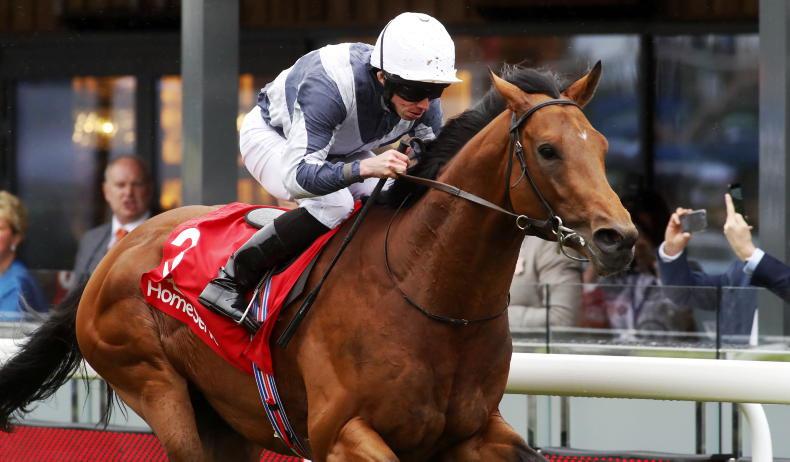 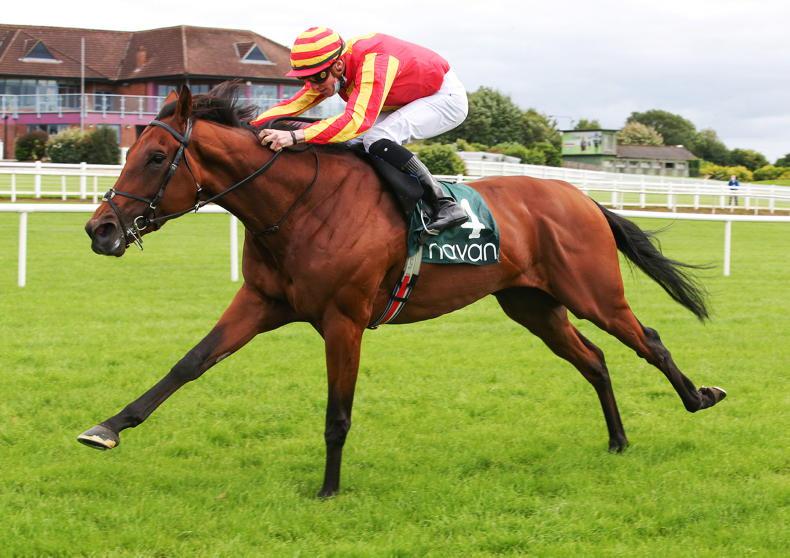 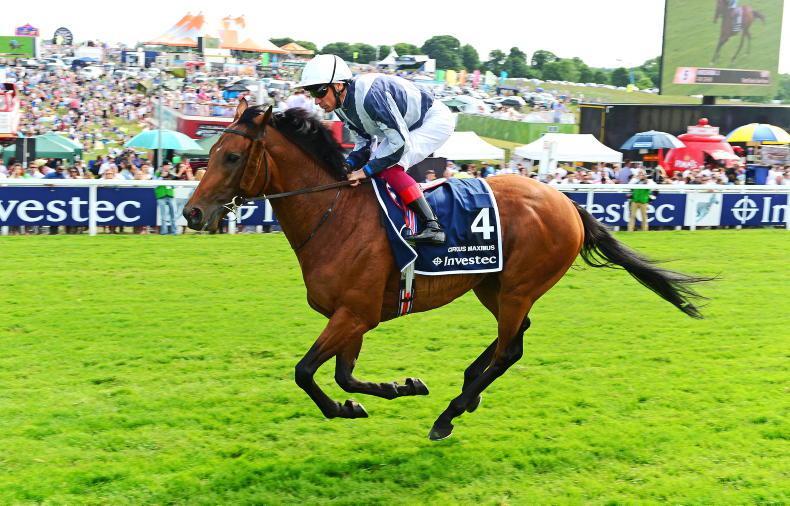 Mark Costello
NEWS: Circus Maximus retired to Coolmore Stud
The three-time Group 1 winner is by Galileo out of the dual Royal Ascot and Group 2 winner Duntle