Just one final step...
You must confirm your email address by clicking on the link we’ve sent to your email address.
You are only one short step away from reading 5 free Field+ articles.
SIMON ROWLANDS: Nature Strip keeps up Aussie traditions

SIMON ROWLANDS: Nature Strip keeps up Aussie traditions
By Simon Rowlands on 19 February 2021
Nature Strip stepped up to the plate as one of the top sprinters at Flemington - while Balco Coastal is a name we are likely to hear more of in due course

THERE is a case to be made that Australian horses are slightly over-rated at a mile plus, but their sprinters are clearly among the best in the world, even if the biggest races have tended to be shared around in the last couple of years.

It was the turn of Nature Strip – a talented seven-year-old, if not always the most consistent – to step up to the plate at Flemington at the weekend in the Black Caviar Lightning Stakes, a race won by the likes of Choisir, Takeover Target and Miss Andretti, in addition to the eponymous heroine in 2011, 2012 and 2013.

Nature Strip is not quite as good as them, but he probably ran close to his 124 peak in denying the up-and-coming filly September Run (116) by half a length.

There was a brace of Group 2s at Meydan in the week, though neither was quite up to scratch, Salute The Soldier running to 113 in winning the second round of the Al Maktoum Challenge and Zakouski to 111 in beating Court House and Lord Glitters in a close finish to the Al Rashidiya.

I must admit to spending less time on most “Bumpers for Jumpers” on the all-weather than it takes for one of the races to be run, but I am happy to make an exception for the opener at Kempton early last week.

It was won by the Nicky Henderson-trained newcomer Balco Coastal by 17 lengths and seven in a time much quicker than anything else on the card. A fairly conservative view still has him at 138 on bumper ratings, behind only Kilcruit (144) and Sir Gerhard (143) in that sphere.

It is entirely possible that Balco Coastal will be seen over hurdles next: either way, his is a name we are likely to hear more of in due course. 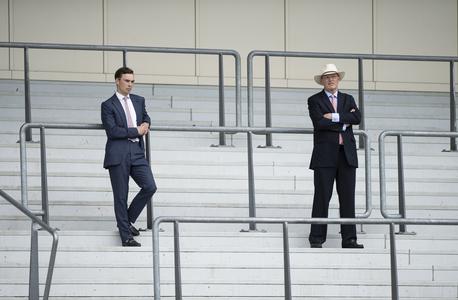 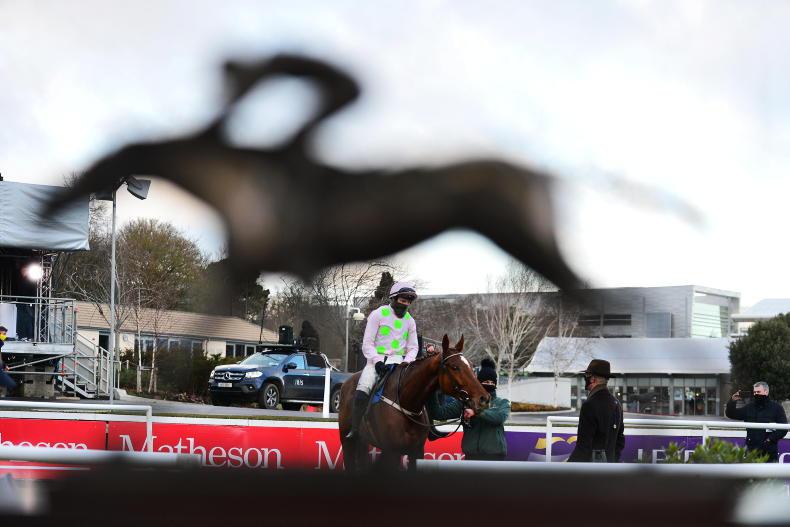 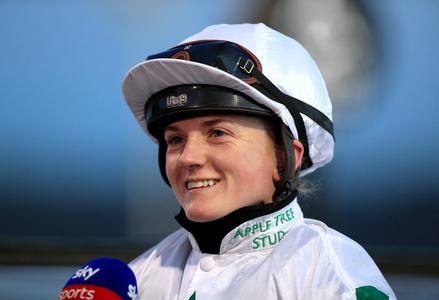 Racing News
DUNDALK FRIDAY: Whatharm could jet off to Dubai
By Alan Magee on 21 December 2020
More in Inside Racing
Racing Field +
GORDON ELLIOTT: How the week unfolded
Racing Field +
RORY DELARGY: What happens when the smoke clears?
Racing Field +
TALKING TRAINER: Henry de Bromhead
Classifieds
Place ad
Get full unlimited access to our content and archive.
Subscribe to The Irish Field
Unlimited access to The Irish Field via your computer, mobile device, tablet or newspaper delivered to your door.
Subscribe now +
Already a subscriber? Sign in