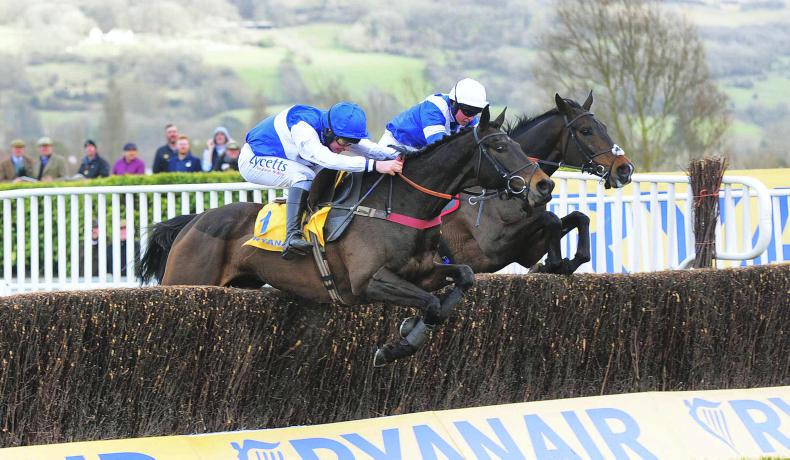 THE most-talked-about horse of the week is one that did not even run.

The reigning Champion Chaser Altior was an intended runner in Kempton’s Silviniaco Conti Chase on Saturday, and then he wasn’t, and then he might be, before he was eventually scratched, but not before betting movements and events which again called into question the close relationship between some leading trainers and bookmakers (in this case, Nicky Henderson and the race’s sponsor Unibet).