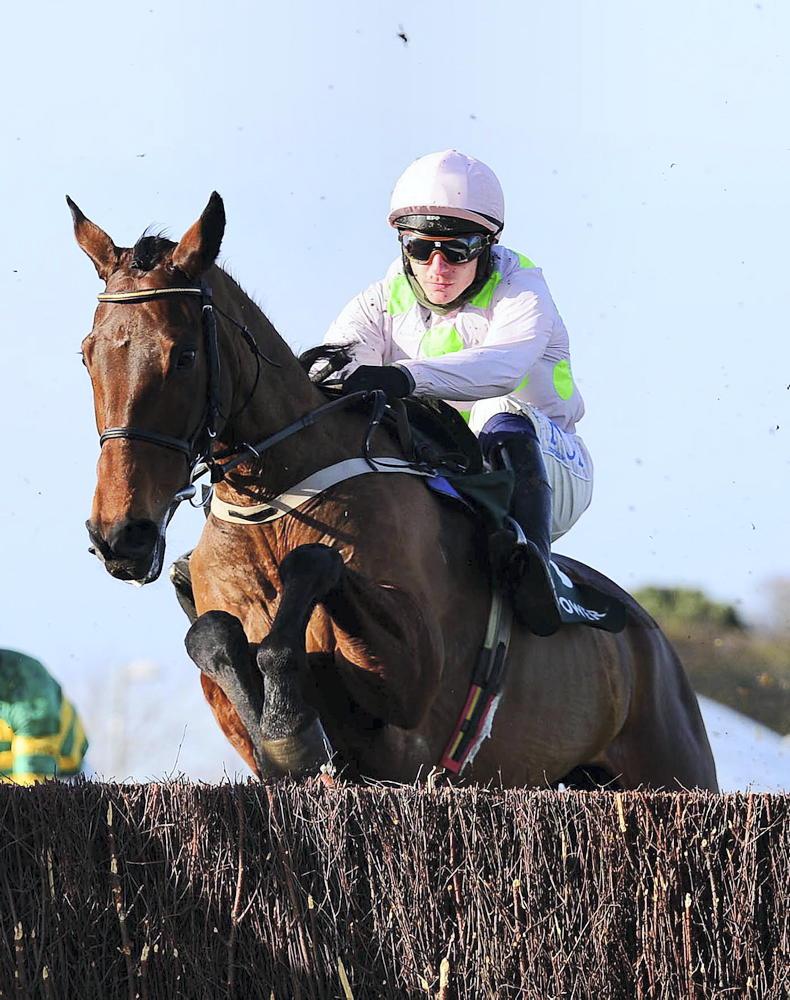 AFTER such a busy period, here, there and everywhere, now is a good time to take stock of which horses have pushed themselves to the front in the various categories, tables for which may be found alongside.

Chacun Pour Soi is the pre-eminent chaser of the season so far on times, courtesy of his Paddy’s Rewards Club Chase win at Leopardstown on the day after St Stephen’s Day, when he beat the one-time leader in the division, Notebook, fair and square in a time fully 7.0s (around 35 lengths) faster than recorded by 138-rated January Jets on the same card.