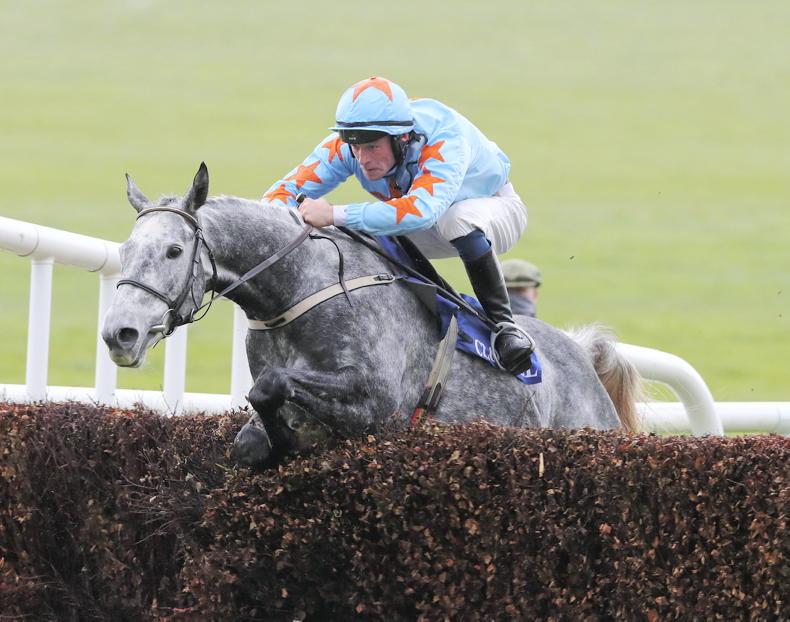 THERE was plenty of interest at Punchestown over last weekend and elsewhere during the week.

Heavy ground Clonmel on the Thursday previously provided some good fare, including the Grade 2 Clonmel Oil Chase, which went to Bachasson pretty emphatically by five and a half lengths from his penalised stable-companion Cilaos Emery. Both get ratings of 154, which would have been higher but for the evidence of the clock.